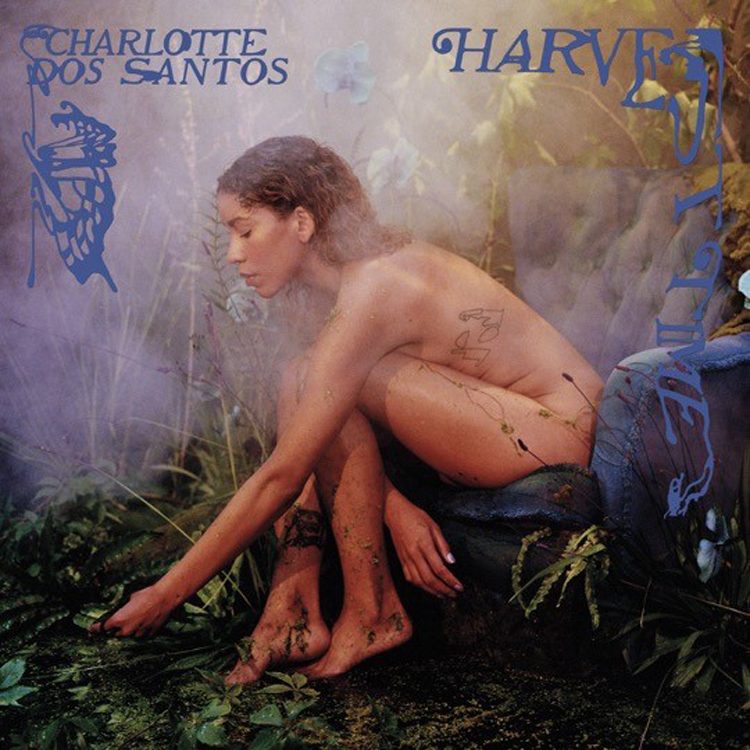 Charlotte Dos Santos exists in a lane all her own. As a fiercely independent producer, singer, composer and arranger, she takes full ownership over her art, imbuing it with feather-light vocals one moment and a rumbling piano line the next. Her warm, emotive and jazz-inflected song writing weaves seamlessly between themes of identity, womanhood and human connection.

On Harvest Time, the follow up to Cleo (2017 EP), Charlotte shows no signs of letting up. These are songs written with an honesty that can’t be neatly placed into a box. Rather, they beautifully tell a story of rebirth, growth, self-belief and empathy. 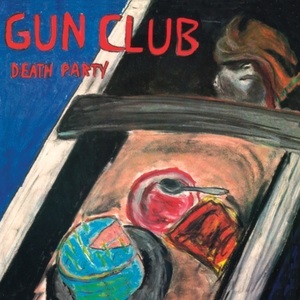 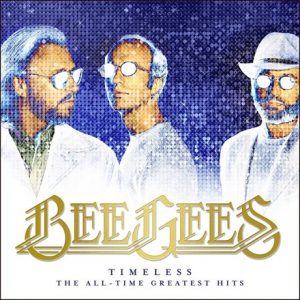 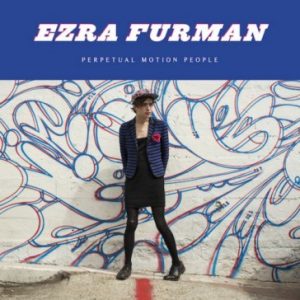 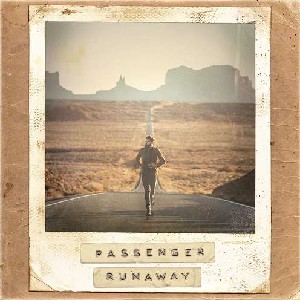 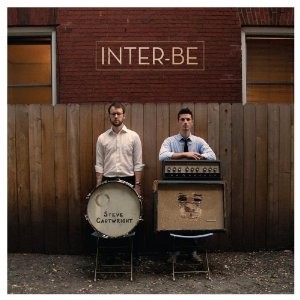 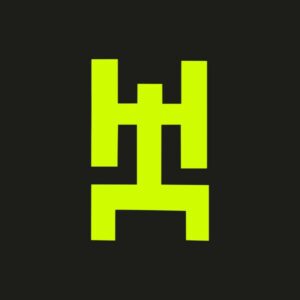 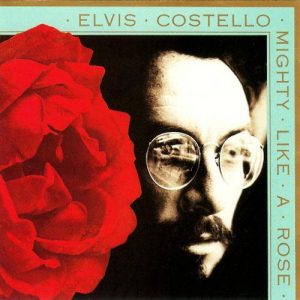 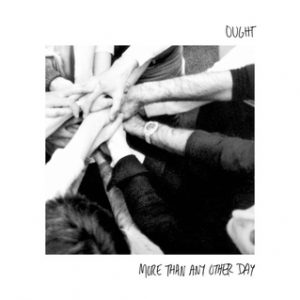 More Than Any Other Day

More Than Any Other Day 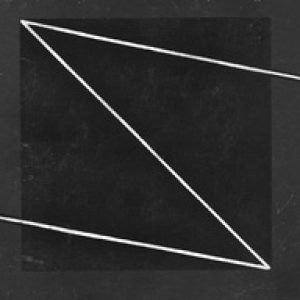 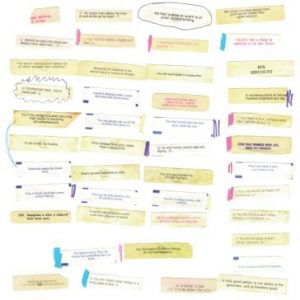