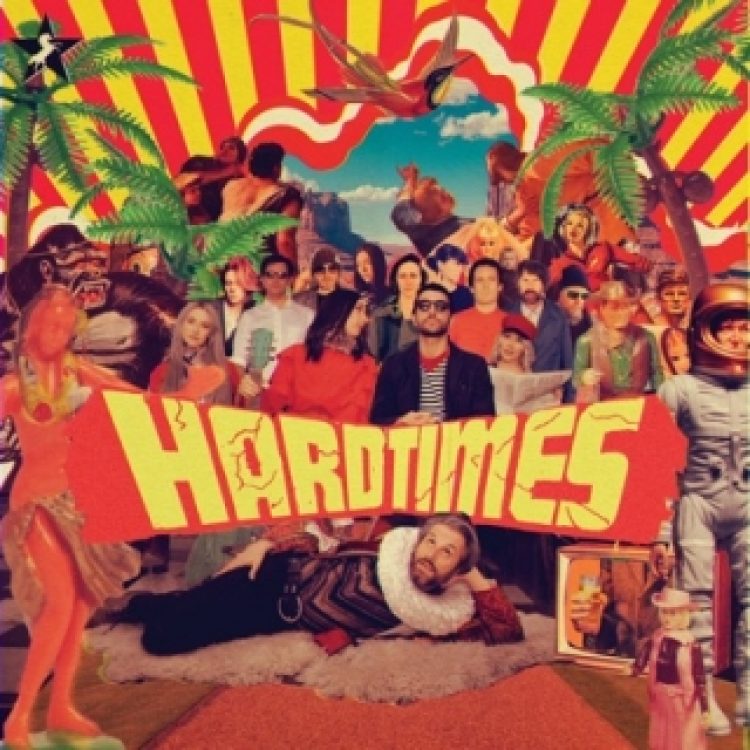 The notoriously elusive Whyte Horses returned today with a surprise new single in the form of a cover of seminal 1970’s track ‘Ça Plane Pour Moi’ originally performed by the Belgian music polymath Plastic Bertrand. Hinting at more to come from the band in the very near future, the psychedelic infused rendition arrives almost a year after a special one-off headline show from Whyte Horses at London’s Royal Festival Hall which featured guest appearances from the likes of La Roux, members of The Go! Team, Badly Drawn Boy, and Melanie Pain of the critically heralded French band Nouvelle Vague.

Whyte Horses, whose sound is at once timeless and thoroughly modern. With a back-catalogue of multi-faceted jewels that gleam with a blinding, intoxicating light, Whyte Horses’ reputation is one of being able to piece together gloriously individual pop strands in an endlessly creative fashion.

If the music seems passionate, then that’s precisely because the people behind it are passionate. Fronted by Manchester’s Dominic Thomas – who moonlights as founder of the vinyl reissue label Finders Keepers – Whyte Horses often operates as a welcoming revolving door for talented vocalists in their own right, but on ‘Ça Plane Pour Moi’ we get to glimpse pure Whyte Horses performing within their own capabilities and hinting at the album to come names ‘Hard Times’ and scheduled for release next year.

More from Whyte Horses and more from Rock And Pop 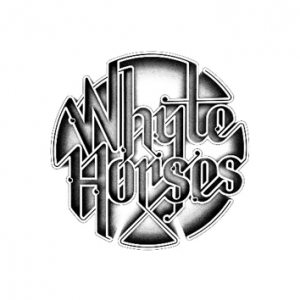 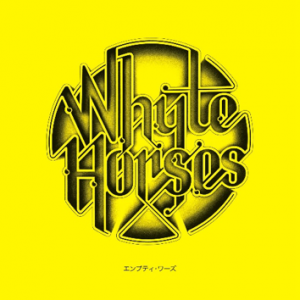 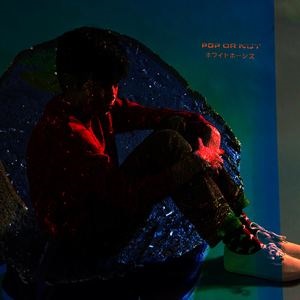 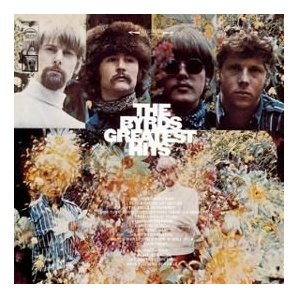 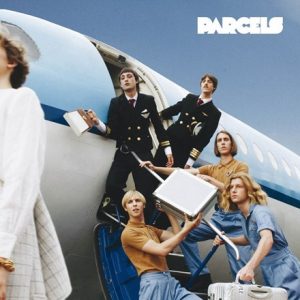 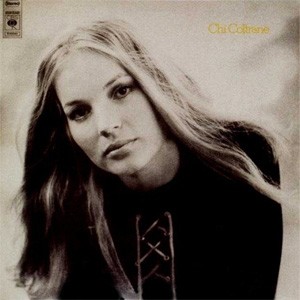 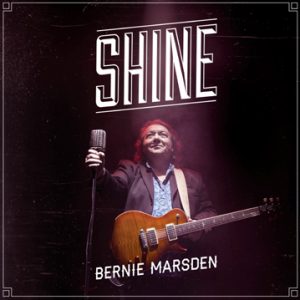 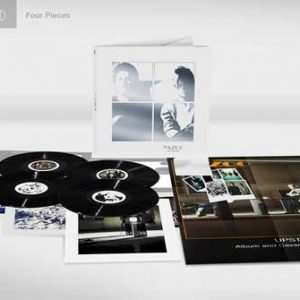 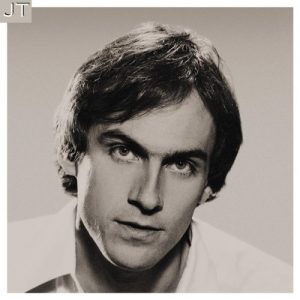 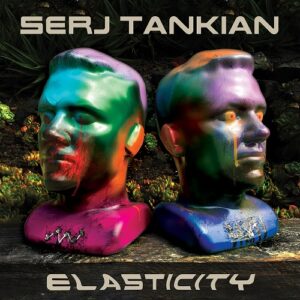 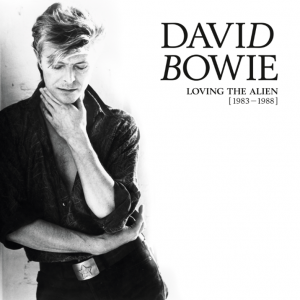 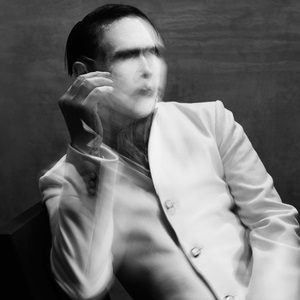