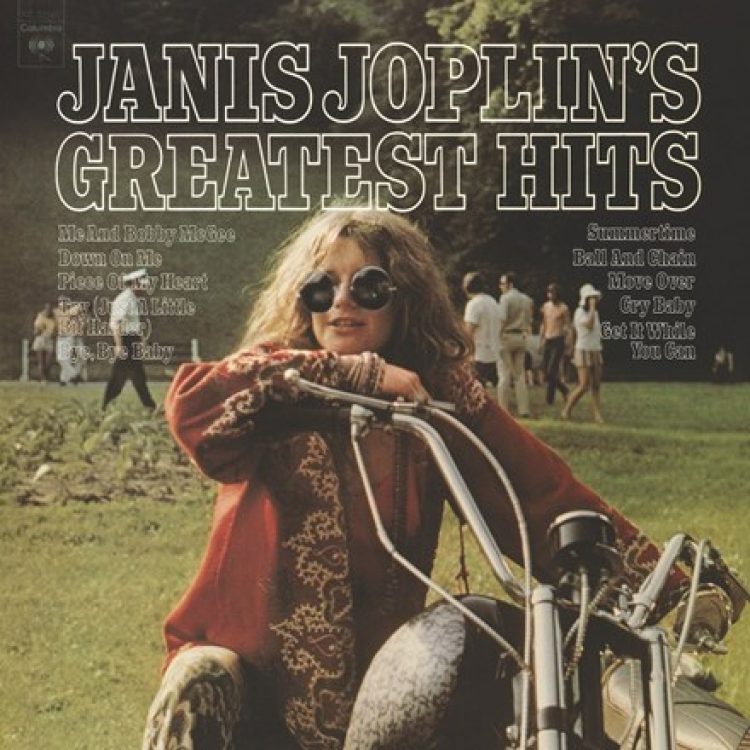 In 1967, audiences at the Monterey Pop Festival experienced the powerful voice and stage presence of Janis Joplin, many for the very first time. Her subsequent work with Big Brother & The Holding Company and as a solo artist was a defining force in the changing soundscape of rock music in the 1960s, inspiring generations of female singers to pour their hearts out on record and on stage. Originally released in 1973 and long out of print, Janis Joplin’s Greatest Hits contains her most heartfelt and electrifying performances including the posthumous chart-topper “Me and Bobby McGee,” the transcendent “Piece of My Heart” and the sizzling “Ball And Chain.”