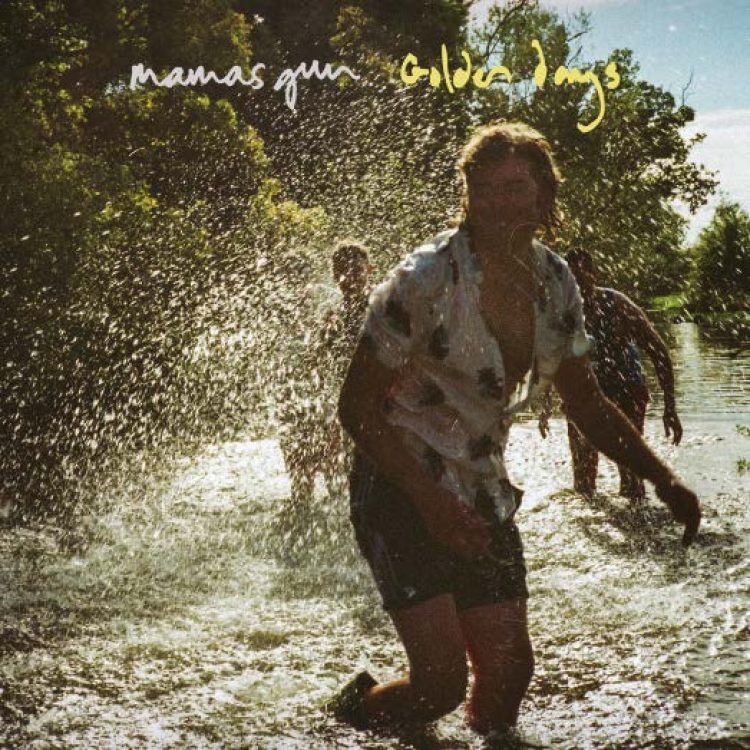 Mamas Gun have announced details of their new album, Golden Days, set for release via Candelion on May 18, 2018. The London quintet’s new album adds to a bustling back catalogue: albums including Routes to Riches, The Life & Soul and Cheap Hotel have – alongside the likes of Charles Bradley, Curtis Harding and the Dap Kings – helped fuel the vanguard of 21st century soul – as well as spawning Top 10 hits on four continents.

Golden Days itself chronicles the band’s decade-long journey to date. For the first time ever, Andy Platts, the group founder, along with bassist Cameron Dawson, guitarist Terry Lewis, keyboardist Dave Oliver, and drummer Chris Boot, took production duties into their own hands, recording the songs live, whilst using analogue equipment. The album swells with notable contributions from horn players Andy Ross and Dominic Glover, who’ve performed and recorded with Amy Winehouse and Incognito, songwriters Connor Reeves (Tina Turner, Joss Stone, Joe Cocker) and Christopher Braide (Sia, Lana Del Ray, Paloma Faith), and artist/producer Shawn Lee (Jeff Buckley, Kelis, Saint Etienne), who lent his genius to the album’s mix. A sense of joy coupled with exceptional musicianship has always distinguished Mamas Gun from their contemporaries, even as they’ve grown and experimented with each new release. It’s those qualities that catapulted their first two singles from Routes to Riches onto BBC Radio 2 playlists and helped them surpass Madonna as the #1 international act on Japan’s airplay charts. The Life and Soul won more support from BBC Radio 2 and solidified their draw as headliners across Europe and Asia. Cheap Hotel powered the group’s profile even higher, reaching the Top 20 on the UK’s Independent Album Chart with a Top 10 Airplay single (‘Red Cassette’). Golden Days is the ultimate reflection of the band’s refreshed approach to songwriting and recording – “Everything seems to feel consolidated,” says Andy, “I firmly believe that this is the best in the golden period of Mamas Gun.”

“Mamas Gun have constructed blistering albums, releases that place them at the forefront of 21st century soul” – Clash 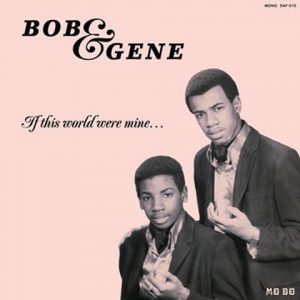 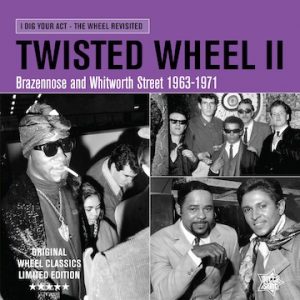 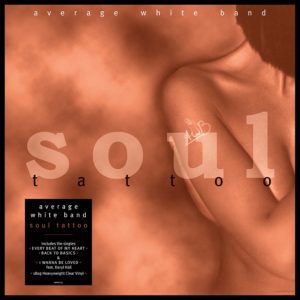 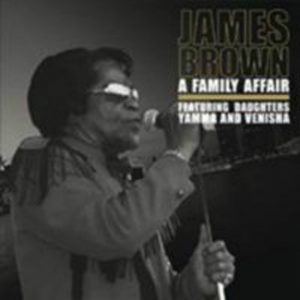 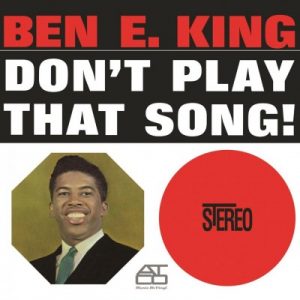 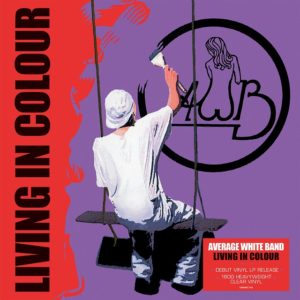 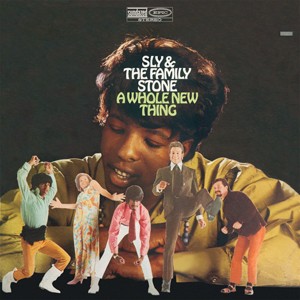 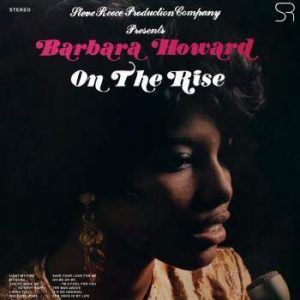 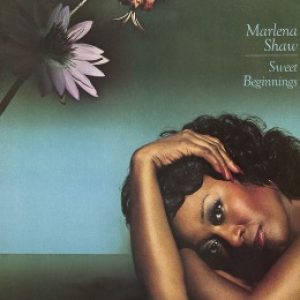