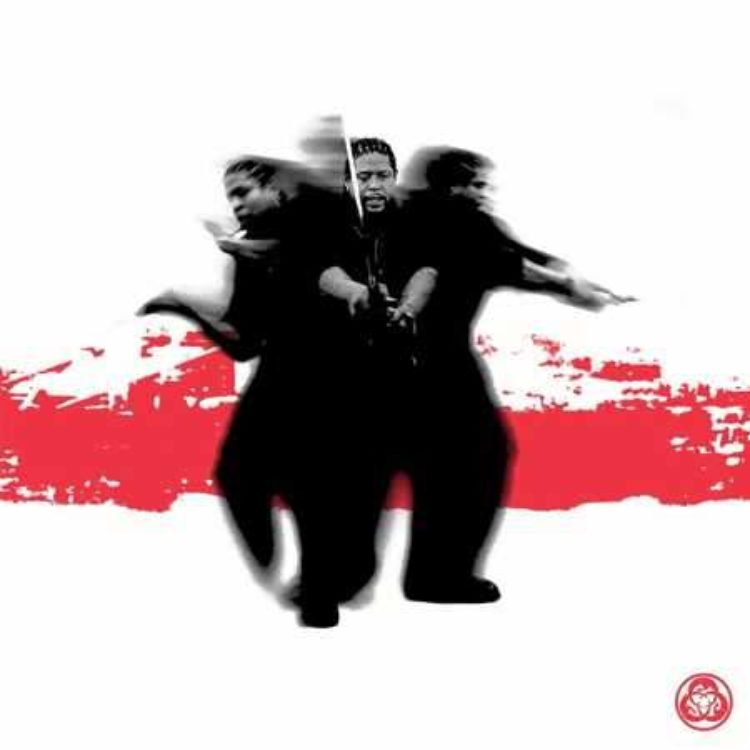 East meets West in this hip-hop infused samurai-gangster pic in which Forest Whitaker plays a professional killer who goes by the name of Ghost Dog and who lives by the age-old code of the Samurai. When Ghost Dog’s code is dangerously betrayed by the dysfunctional mafia family that occasionally employs him, he must find a way to defend himself without breaking the code of the Samurai. The Ghost Dog: The Way of The Samarai (Original Motion Picture Score), produced by The RZA, is now available on official vinyl as a colored edition! The first film score The RZA ever produced, this masterpiece from the Wu-Tang Clan mastermind was previously only given a limited Japanese release.

More from RZA and more from Soundtrack 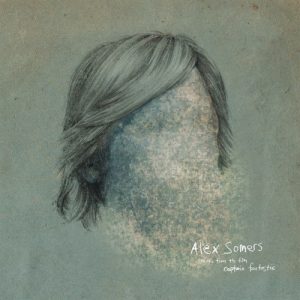 Music From The Film Captain Fantastic

Music From The Film Captain Fantastic 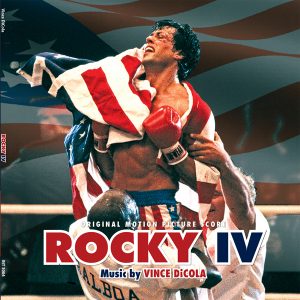 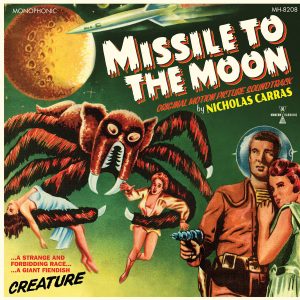 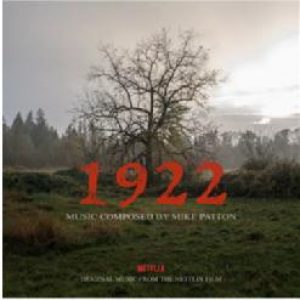 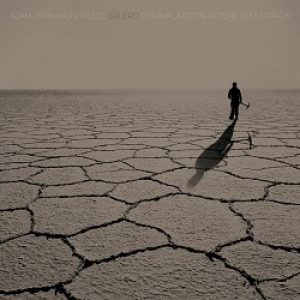 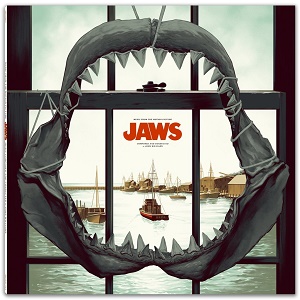 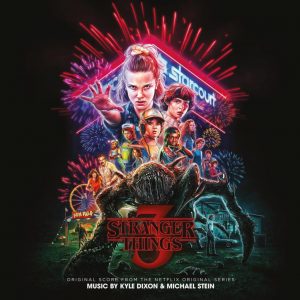 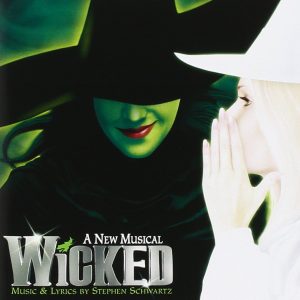 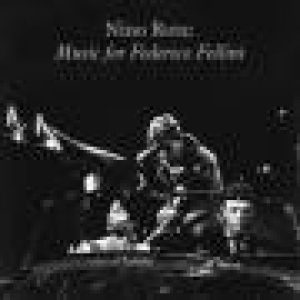 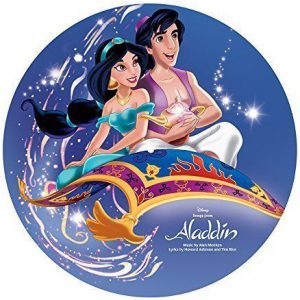