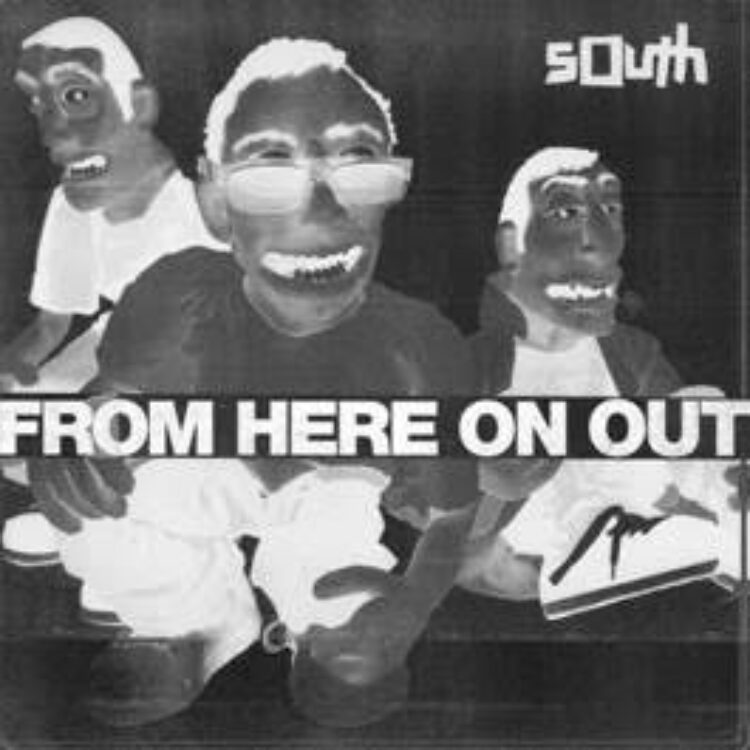 From Here On Out

South announce the 20th anniversary re-cut of the cult-classic debut album ‘From Here On In’. It will be released on March 26th 2021, exactly 20 years to the day of its original release in 2001. On the same day they will also release the accompanying ‘From Here On Out’, a brand-new compilation of B-sides, rarities, and demos.

‘From Here On Out’, a brand-new compilation of B-sides, rarities, and demos.

“It’s a bit of a ‘lost tapes’ album,” says the group’s vocalist and bassist, Joel Cadbury of From Here
On Out. “We’ve uncovered these archives. Everything’s on cassettes or defunct products. We had
to find a good tape deck that didn’t wobble too much and digitize everything. That was a long
process. And then someone would find another bag of cassettes. I must have listened to 40 hours’
worth. But I knew that I had better go through everything because if I don’t, it will come back and
I’ll have to do it again. It unearthed some really cool stuff”.

More from South and more from Rock And Pop 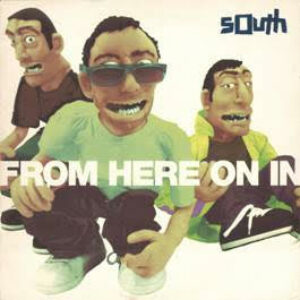 From Here On In

From Here On In 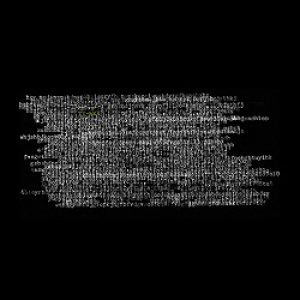 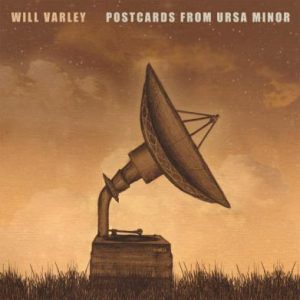 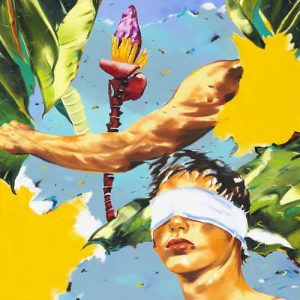 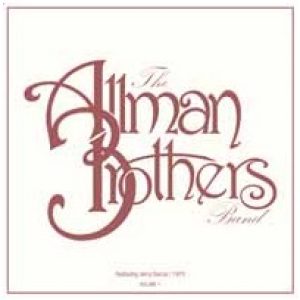 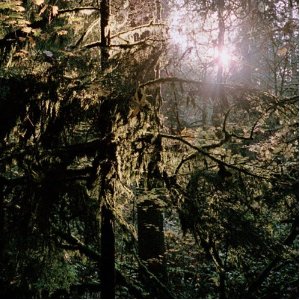 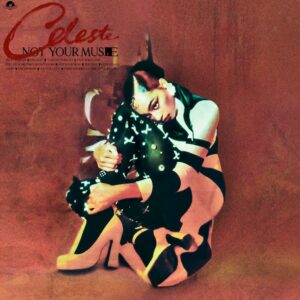 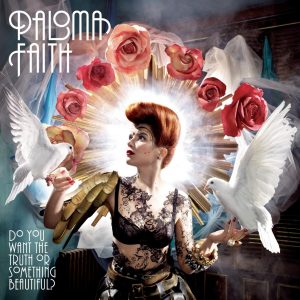 Do You Want the Truth or Something Beautiful

Do You Want the Truth or Something Beautiful 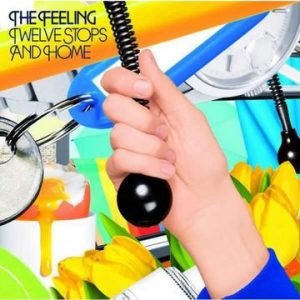 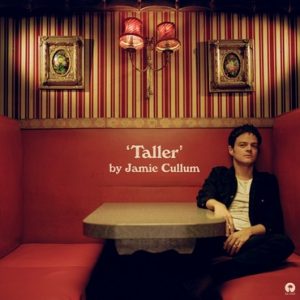