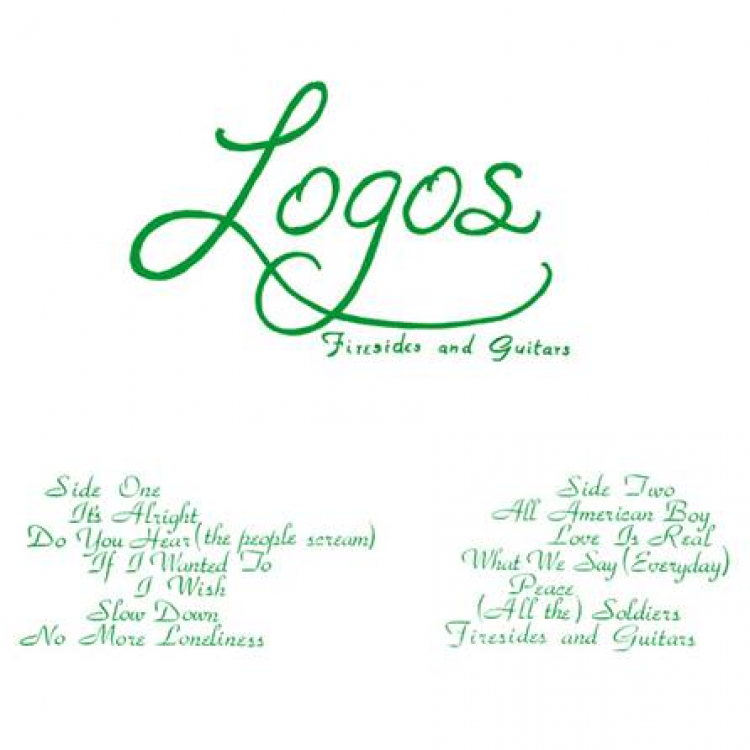 Logos “Firesides and Guitars” was one of the most enigmatic private albums from the US. Housed in a sparse cover with little info, it was released in tiny quantities on the collectable Audio House label (home also of Smack). Nothing was known about the band until now: they were an obscure folk-rock trio from Kansas, comprised of 16-year-old Steve Epley plus brothers Chris and Cindy Williams. Their sound was charming, home-made folk-rock full of youthful innocence with layers of dual acoustic guitars and refreshing male-female vocals, featuring an impressive set of self-penned songs. Comparisons bring to mind Crosby Still & Nash or Shadrack Chameleon…

“…The combination of guitar tapestries and strong, almost Beatles-like melodies, creates an appealing experience that stands up well for repeat plays…

“The one track with female lead vocals borders on femme soft psych, and none the worse for that. This is not a wimpy LP, but a rare case of a local band finding a melodic hippie frame that fits them perfect” 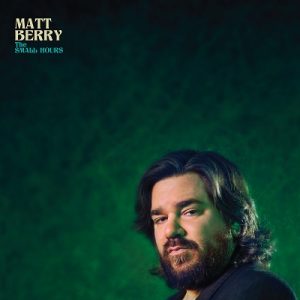 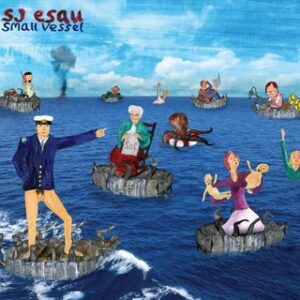 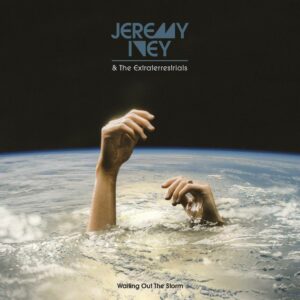 Waiting Out The Storm

Waiting Out The Storm 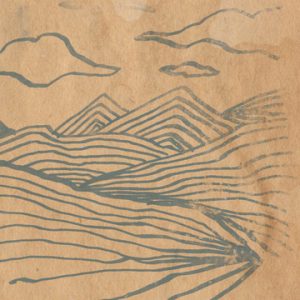 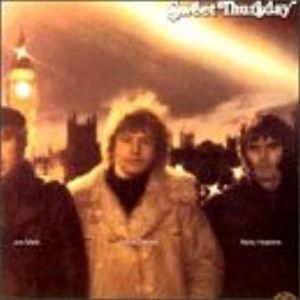 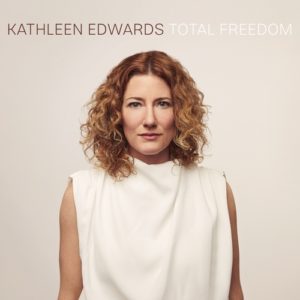 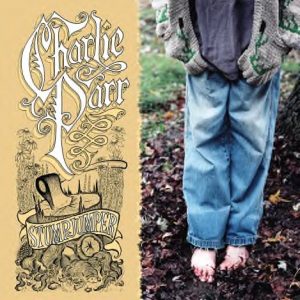 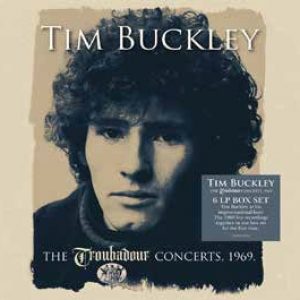