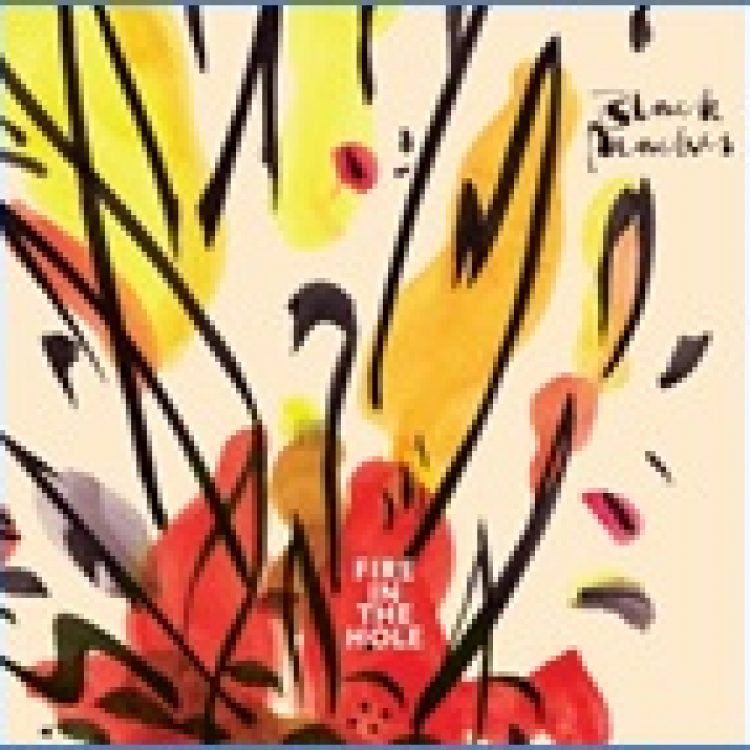 Fire In The Hole

Black Peaches follow up their acclaimed 2016 debut with a dazzling display of musicianship on their explosive new album Fire In The Hole – released worldwide on May 17th, 2019.

“Black Peaches existed inside me before I was aware of it,” says the band’s Rob Smoughton, also known as a member of Hot Chip and Scritti Politti. “It’s the culmination and continuation of the music I love. I started to notice how Brazilian rhythm, funk, soul, classic country and pop were all combining in the music I was writing, and I looked for other band members to join me to bring it alive.”

And he found other members to bring that combination alive in Susumu Mukai, Charlie Michael, Nick Roberts and Thomas Greene. Together they released 2016’s acclaimed Get Down You Dirty Rascals and now return with an album that continues to throw genres together with all the seamless grace of a seasoned cocktail maker but free of the postured affectations associated with such moves.

Black Peaches are a place where genres collide and musical eras meld. On their second album the band has absorbed all the tropical sounds, glistening melodies and funk-ridden grooves into a sound that is truly their own. “I wanted the combination and layering of our influences to be organic,” says Smoughton. “To create Black Peaches music. To take the ideas from the first record further into our own place.”

The result is a record that skips with the vibrancy and buoyancy of a band still in love with the idea of bringing their record collection to life, but the band now understand themselves as much as the music that inspires them and have created something new and refined.

Given the eclectic styles rooted in the make-up of the band, to enter into the world of Black Peaches is often to feel like one is flying from country-to-country with each new song. For Smoughton this musical traversing is a key part of the experience of the band. “I find the combination of mythology, history and geography to be romantic and I want our music to elicit the same thrill. I think the album conjures up the adventure of moving from one place to another; from Spain into Northern Africa, where North America tips into the South. Narratively the songs inhabit a place between the conscious and subconscious – between dreams and waking life.”

This globetrotting sonic voyage creates a sense of the unknown in the record, where each track exists as a new and unpredictable path. This is all done under the mission of creating a record that is capable of pure musical transcendence. “I really believe that music has the ability to transcend and move people emotionally and spiritually,” Smoughton says. “Our music is not about the separation between musician and audience but about the space in between.”

Yet the album also works on an intuitive and physical level. On top of its narrative of the world between the conscious and the subconscious, it is also simply a collection of songs to make you dance and move. Whether it’s the Delta blues influenced strut of “Lemonade”, the “slinky and naughty” dance floor pounce of “The Black Peach Boogie” or the Afro-Brazilian skip of “Cuatro Berimbau.”

Perhaps the most emblematic song of all when it comes to capturing the essence, power and groove of the album is the title track “Fire in the Hole”. “It comes from a phrase that miners would shout it to warn others that they had charged an explosive,” Smoughton says. “It’s to tell you something is about to explode. In this case it’s about being unable to resist the urge to dance. About giving over to rhythm and sound.”

More from Black Peaches and more from Rock And Pop 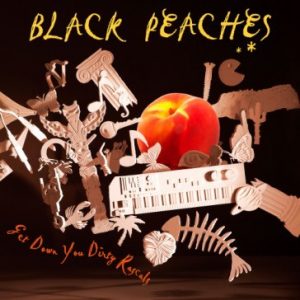 Get Down You Dirty Rascals

Get Down You Dirty Rascals 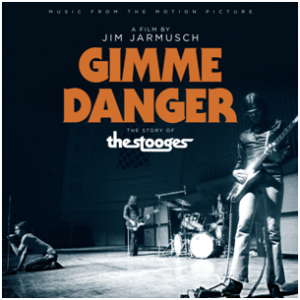 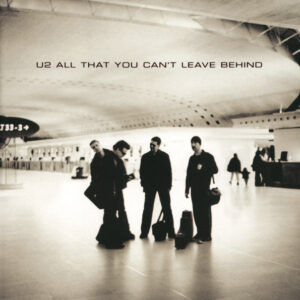 All That You Can’t Leave Behind (20th Anniversary)

All That You Can’t Leave Behind (20th Anniversary) 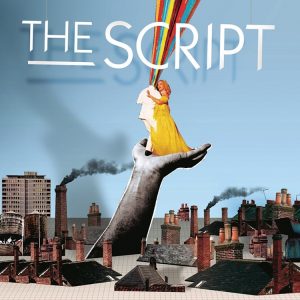 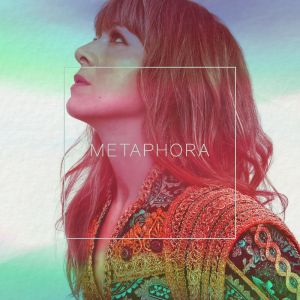 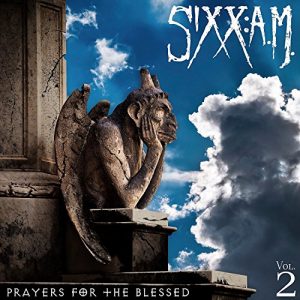 Prayers for the Blessed Vol. 2

Prayers for the Blessed Vol. 2 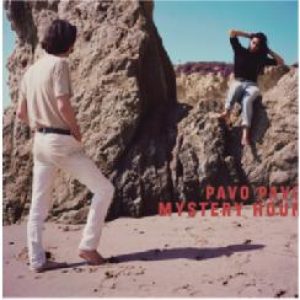 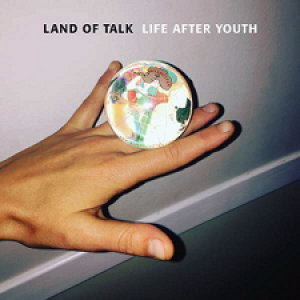 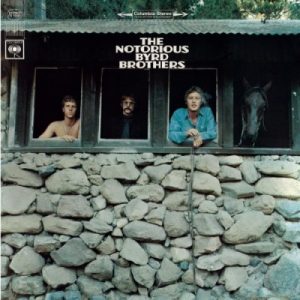 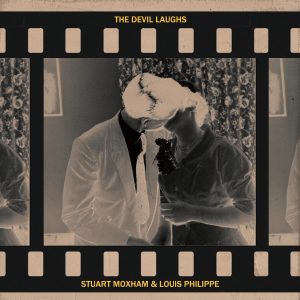 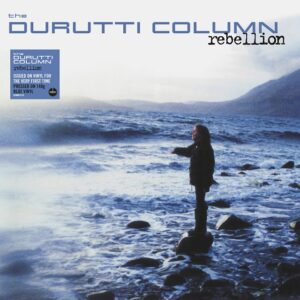