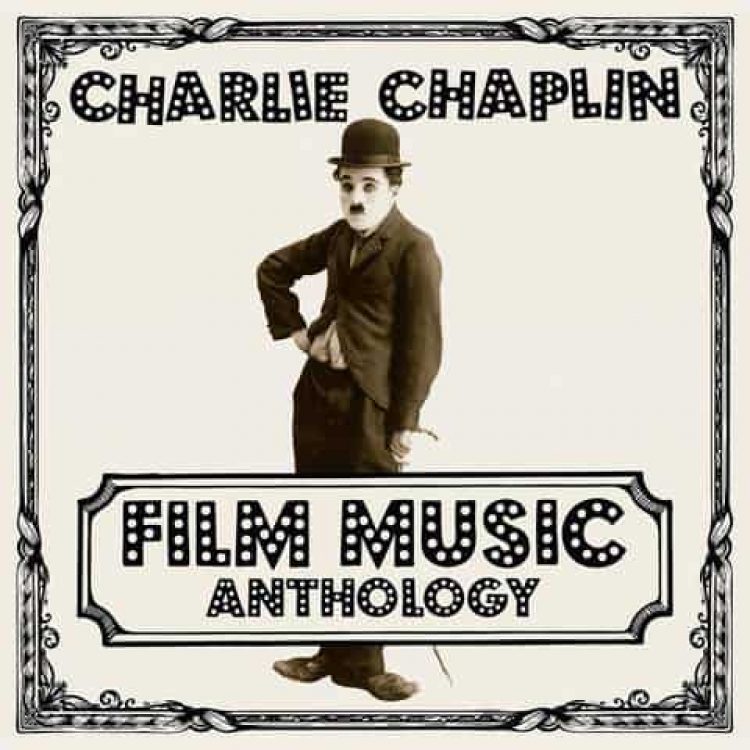 April 16, 1889 was the birth of Charlie Chaplin. This anniversary year will give rise to many events around the world, including Switzerland, USA, Japan, Italy, UK, Germany, Spain and France. One of the most important will certainly be the exhibition at the Philharmonie de Paris from October 2019 to February 2020.

To celebrate the 130th anniversary of his birth here is a compilation of the best music of his films that he wrote himself. It includes the greatest music – ‘City Lights’, ‘Modern Times’, ‘The Great Dictator’ – and some of his first short films gro