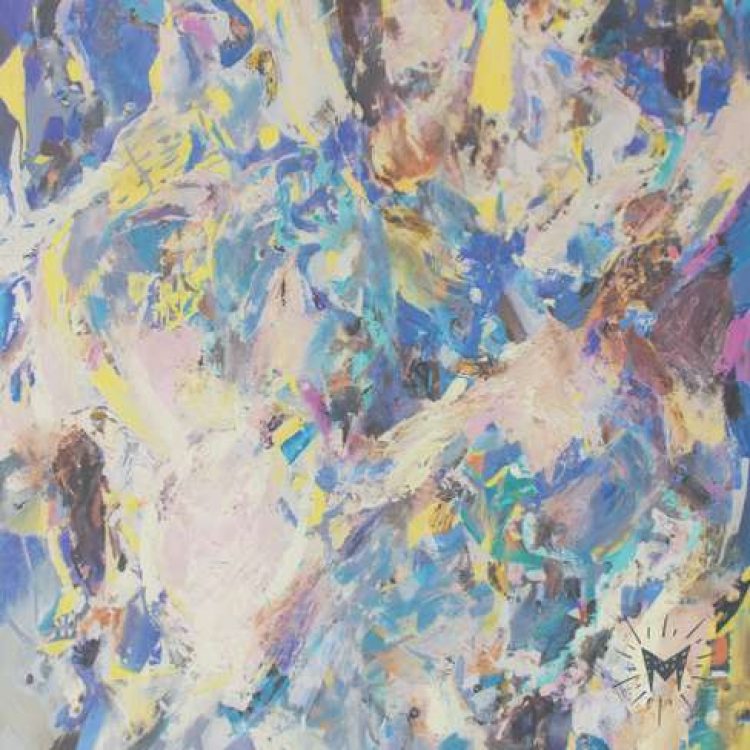 Marine make music that bridges the gaps between spectral pop, dreamy grunge and ambient folk, whilst lyrically exploring ancient tales of mythology and the underworld.

Since forming in 2014, the band – made up of Cara Sebastian (lead vocals, guitar and ‘Fable Electric’ artwork), Ruby Jack (lead vocals and guitar), Beth Dariti (bass) and Kaja Magsam (drums) – have been running their own show in their own way, touring across Europe and the UK and quickly building a cult following in both Berlin and London, whilst racking up support from tastemakers at 6Music and across the blogosphere. 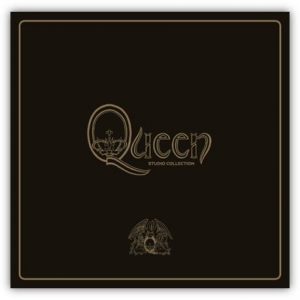 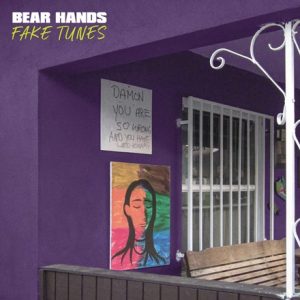 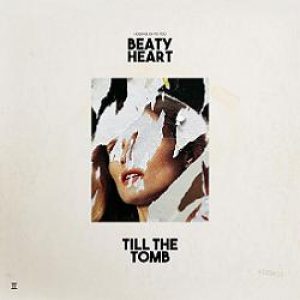 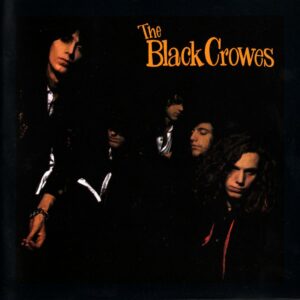 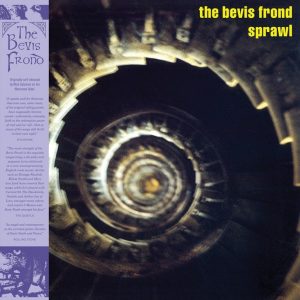 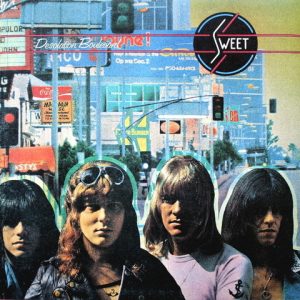 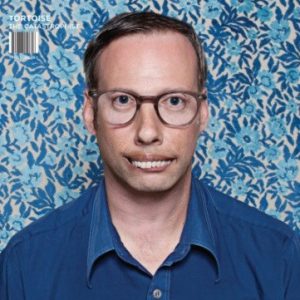 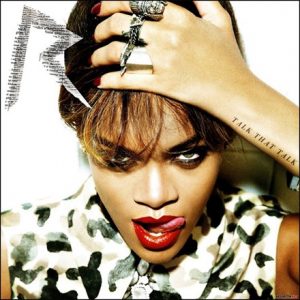 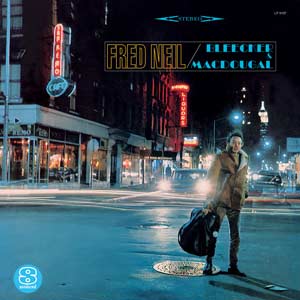 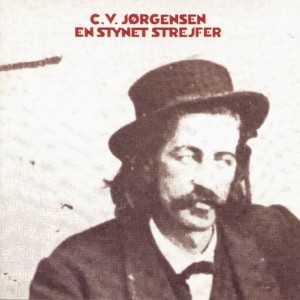