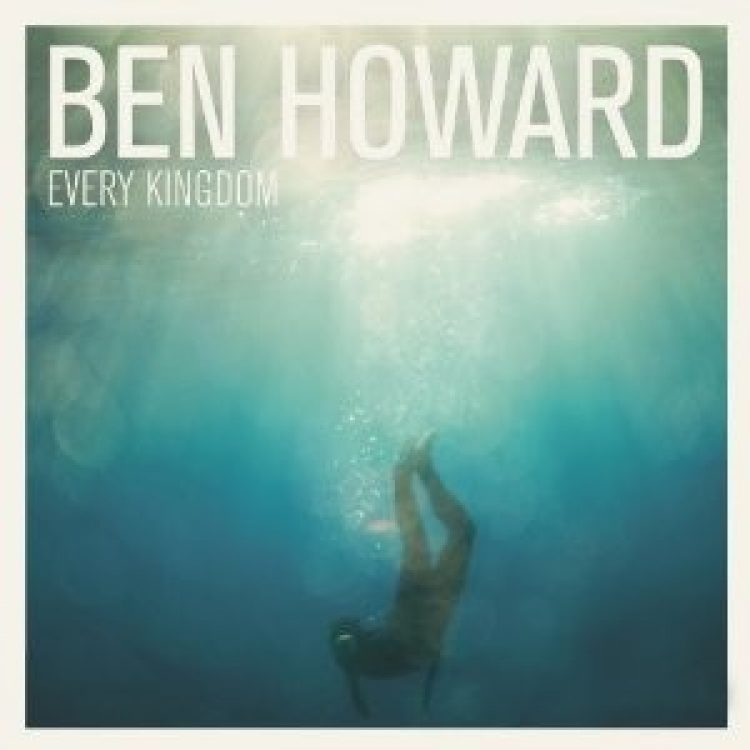 Every Kingdom is the debut album from Devon based singer-songwriter Ben Howard. Drawing from influences of Nick Drake and John Martyn, Howard’s intricate guitar melodies and earthy vocals have garnered plenty of attention and a dedicated fan base. First single from the record, “Wolves”, showcases the full band sound, including the drums, bass and cello that bring an upbeat feel to Howard’s quirky guitars and vocal interplay.