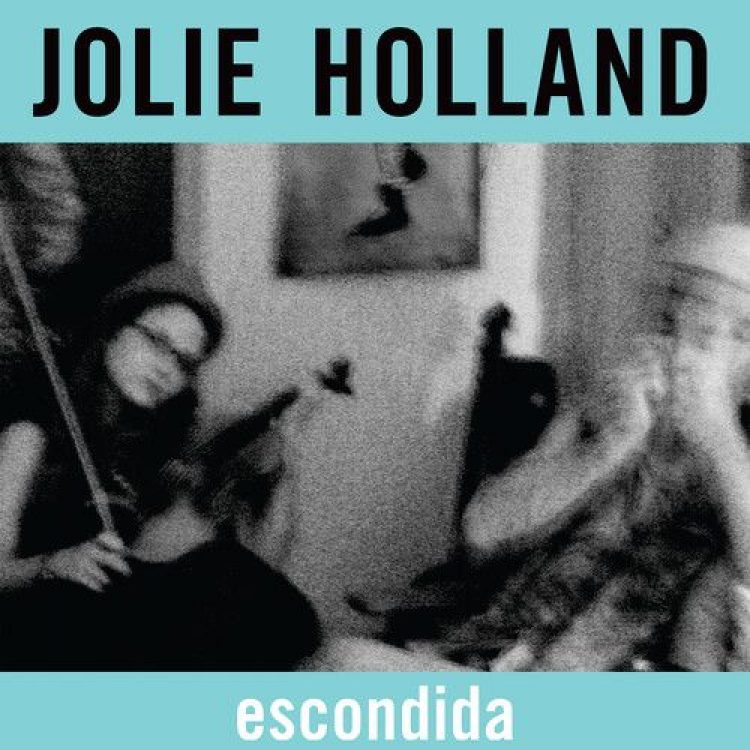 Originally released in 2004 to wide critical acclaim, singer/songwriter Jolie Holland’s album ‘Esconidida’ is now available as a limited-edition vinyl-only release. This special 15th anniversary edition has been remastered for vinyl by Telegraph Audio in Portland, OR and will come as two, 12” 45rpm LPs, pressed on 140 gram vinyl for optimum audio quality, in deluxe double gatefold packaging. 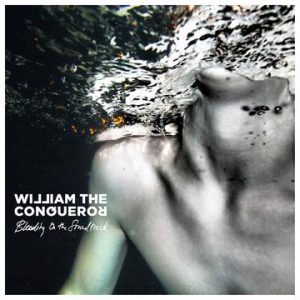 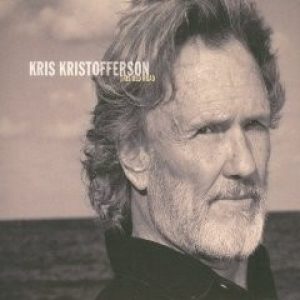 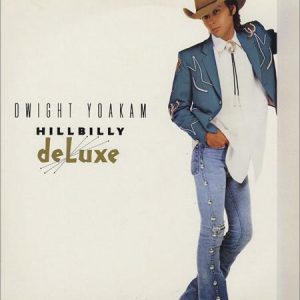 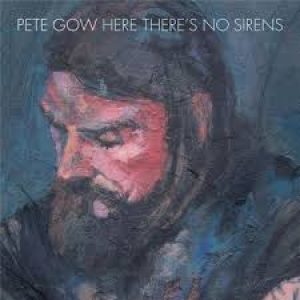 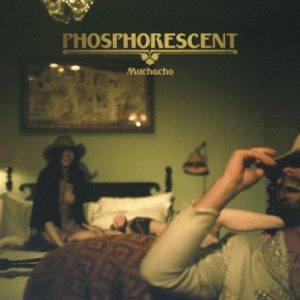 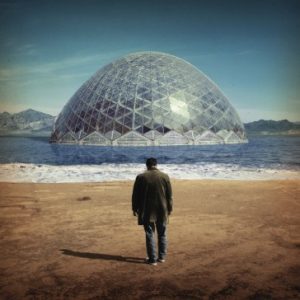 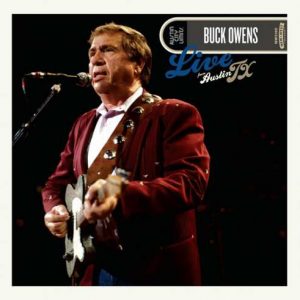 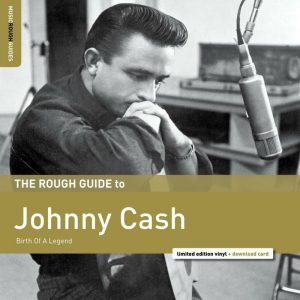 The Rough Guide to

The Rough Guide to 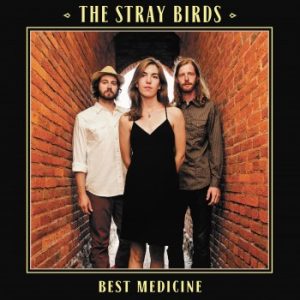 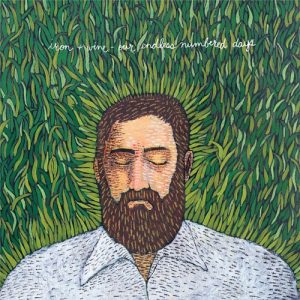