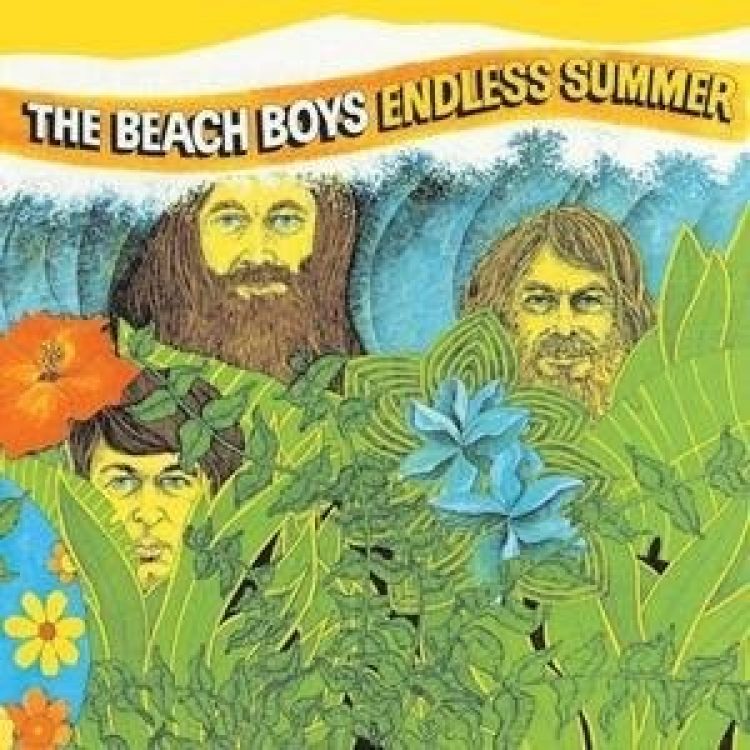 “This was the album by which millions of sons of late baby boomers (and sons and daughters of the early ones) first really discovered the Beach Boys, beyond hearing the occasional oldie on the radio. It was the summer of 1974, and the Beach Boys were still trying to get themselves back on track commercially after a seven-year commercial dry spell, when this double LP of their 1963-1966 material (all but one cut predating Pet Sounds) came along and did the job. Endless Summer, which was assembled in consultation with Mike Love, soared to number one and charted high over two subsequent summers and attracted the enthusiastic attention of millions of listeners too young to have bought their singles back when.” – All Music Guide

More from Beach Boys and more from Rock And Pop 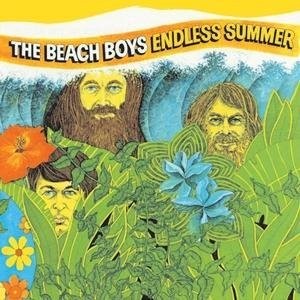 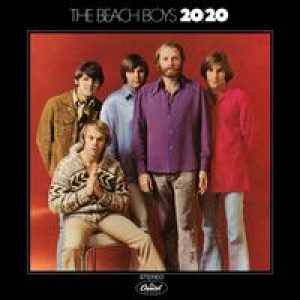 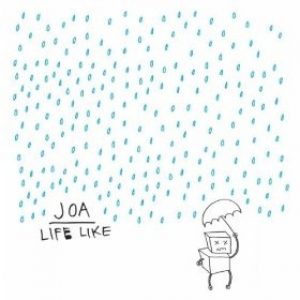 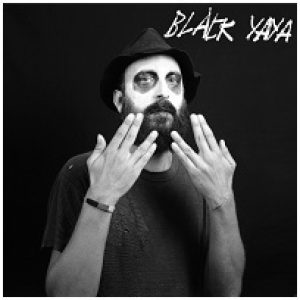 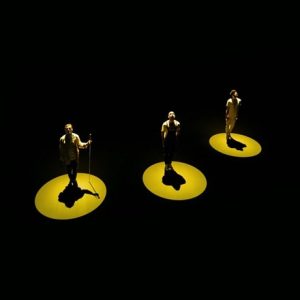 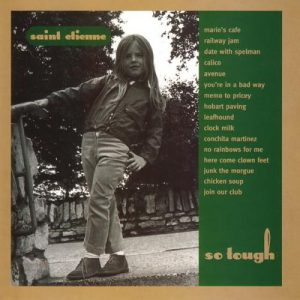 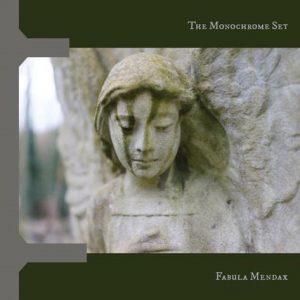 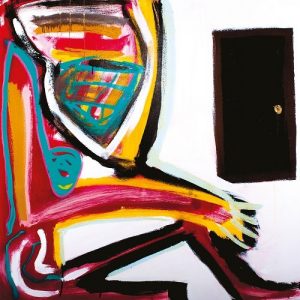 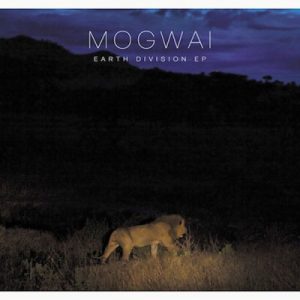 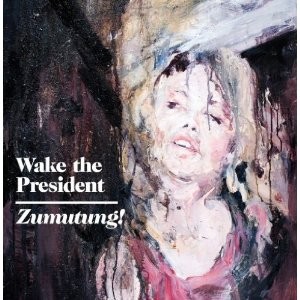 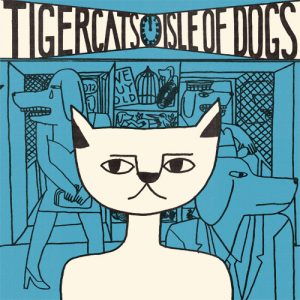 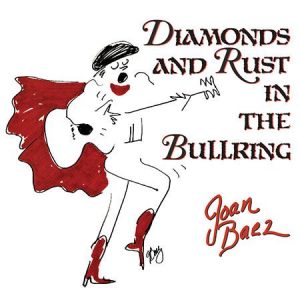 Diamonds And Rust In The Bullring

Diamonds And Rust In The Bullring