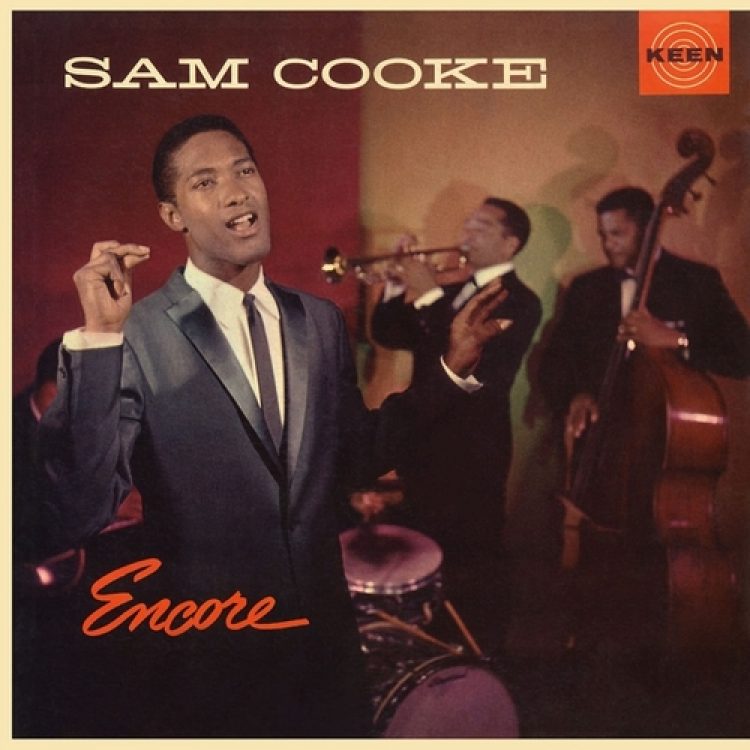 One big record hit after another demonstrated that here was a singer with something to say that had not been said before. Each succeeding hit induced greater demands for appearances in the nation’s top supper clubs and with each club performance came a clamor for a “SAM COOKE ENCORE.”

One of the rarest LPs from the great Sam Cooke, Encore is his second studio album. Originally released in 1958.