After more than 30 years hidden in a dusty storage unit, we present the previously unreleased album from one of the most enigmatic bands from the Texas psychedelic scene.

Wolfgang were a young band from Pasadena, Texas, discovered by legendary Texas mogul C.L. Millburn (Sea Ell Records, The Coachmen, Knights Bridge, etc). Little is known about the band and what exactly happened to them after recording this album. But we do know that they were leaded by the great “Wolf” Mike Long (guitar player who was also part of Stone Axe and a temporary member of Josefus) and they also featured an unusual steel guitar player whose electrified sound recalls Glenn Campbell (The Misunderstood, Juicy Lucy) at his best.

In 1970, Wolfgang recorded a set of songs written by Milburn, originally intended as demos to secure a deal with a bigger company. Eight songs were taped using Milburn’s trusty Sony two-track reel-to-reel, the same one he used to record childhood friend Townes Van Zandt in late ’66-’67.

The major company deal never came so the tapes were stored at the Sea Ell archives for many years and Wolfgang disappeared in the mist of time. In 1994, three tracks from the Wolfgang sessions appeared on a compilation called “The History Of Texas Garage Bands In The ’60s Volume 1: The Sea Ell Label Story”, released by the Collectables label. They were credited to “The Wolves”.

Several years later, Michael Greisman from Cicadelic Records discovered the complete Wolfgang recordings while investigating the Sea Ell tape archive and Milburn revealed to him the real history behind the Wolfgang project. The complete recordings have remained unreleased until now. 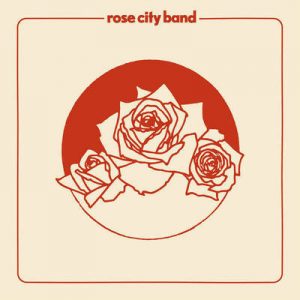 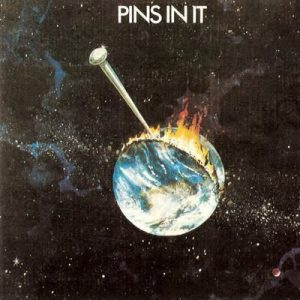 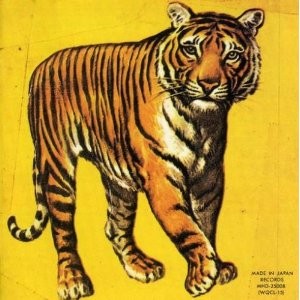 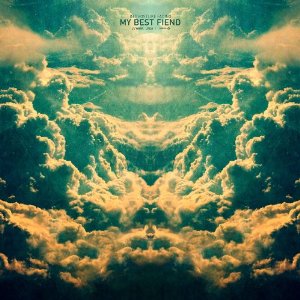 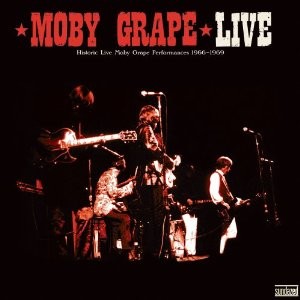 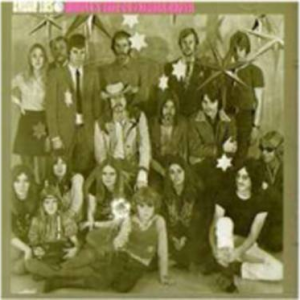 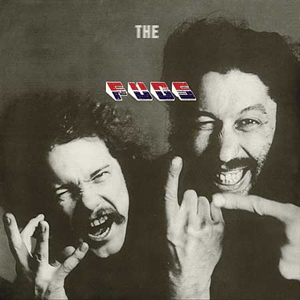 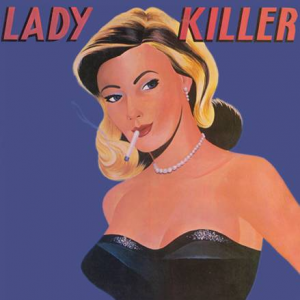 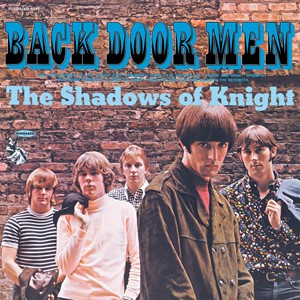