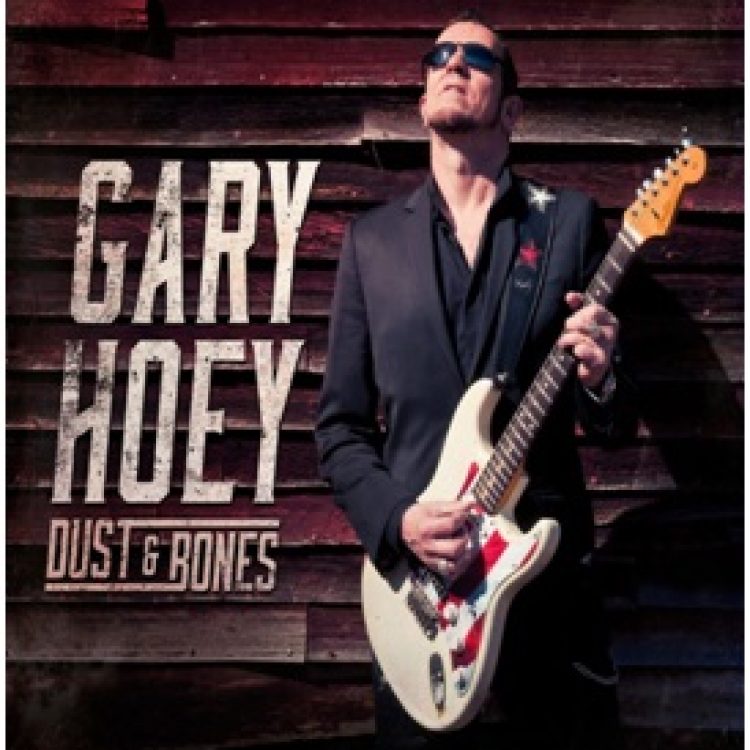 “This is where I belong—playing this ferocious blend of blues and rock music,” says guitarist Gary Hoey about his 20th album, Dust & Bones. Released through Mascot Label Group/Provogue on July 29, Dust & Bones showcases Gary Hoey’s Fender Stratocaster-driven fury alongside open-D-tuned resonator guitars plugged into half-stacks. The massive sonic attack was essential for paying sincere and appropriate homage to some of Hoey’s influences, such as Johnny Winter, Robin Trower, and Brian Setzer. There’s also a classic power ballad (“Coming Home”) where Lita Ford sings a duet with Hoey.

More from Gary Hoey and more from Blues 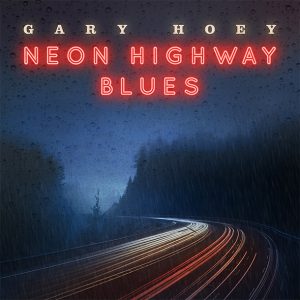 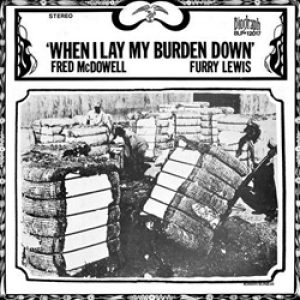 When I Lay My Burden Down

When I Lay My Burden Down 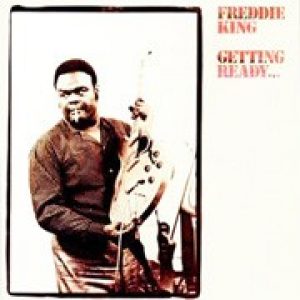 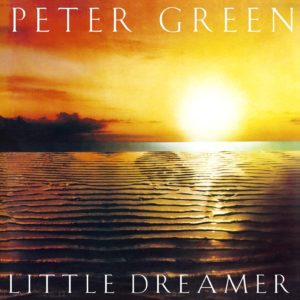 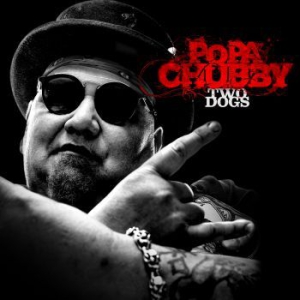 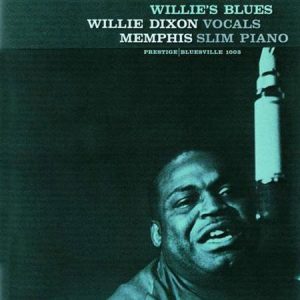 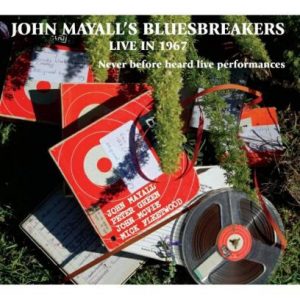 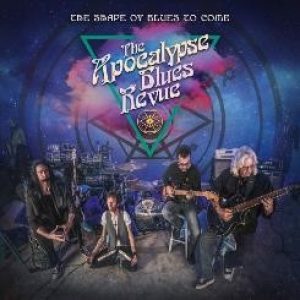 The Shape Of Blues To Come

The Shape Of Blues To Come 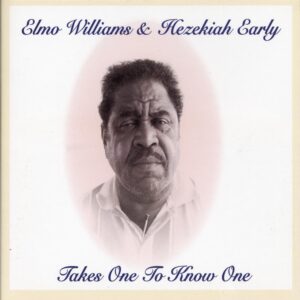 Takes One To Know One

Takes One To Know One 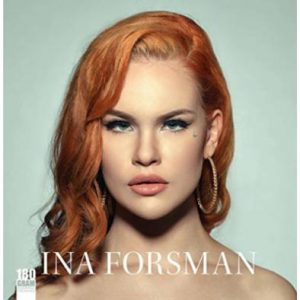 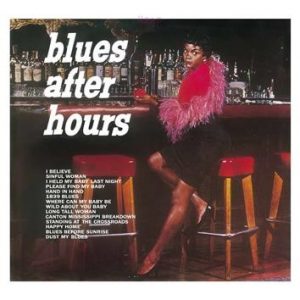