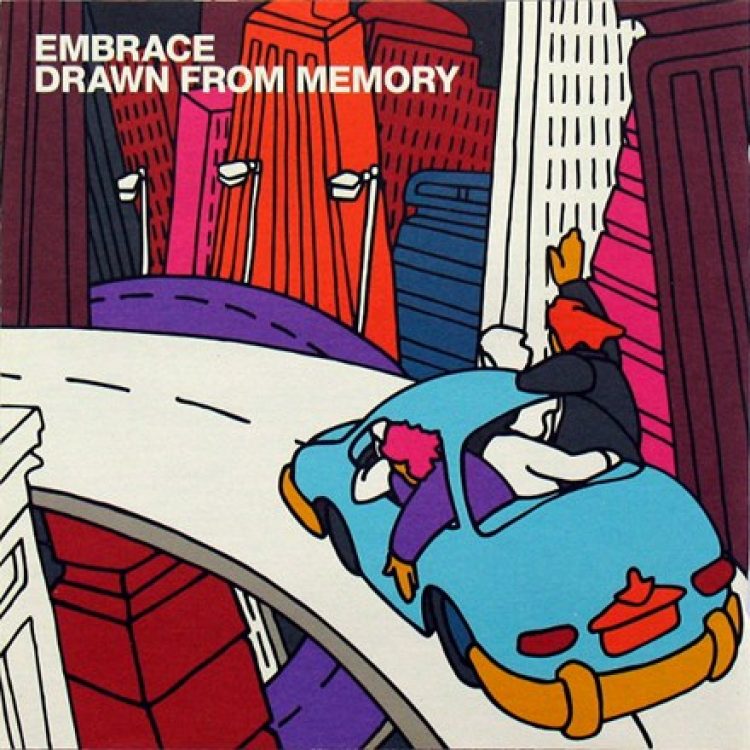 Following in the footsteps of Oasis and The Verve, Embrace became a pop sensation in post-Britpop Britain, breaking through in the late ‘90s. The group – hailing from Huddersfield, West Yorkshire, England – had a knack for big, anthemic hooks, which they transform into sweeping, sprawling, lugubrious rockers.

This synthesis earned them a strong fanbase with their first singles in 1997, and their debut, The Good Will Out, which became one of the fastest selling debuts by a British artist in music history. Certified gold on the first day of release, the album hit the No. 1 spot and spent 24 weeks in the Top 100, spawning three Top 10 singles, “All You Good Good People,” “Come Back To What You Know” and “My Weakness Is None Of Your Business” together with two further Top 40 hits, “One Big Family” and “Fireworks.”

Two years later, the band followed up their spectacular debut with their second album, Drawn From Memory, which hit No. 8 in the UK Charts and garnered further high praise across the board. The album spawned four Top 40 singles, “Hooligan,” “You’re Not Alone,” “Save Me” and “I Wouldn’t Wanna Happen to You,” spent 20 weeks in the Top 100 and the band went on to tour the country, supported by Coldplay. 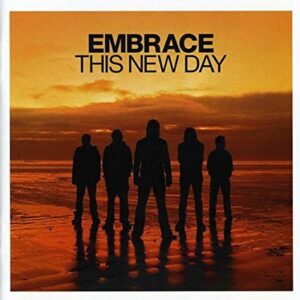 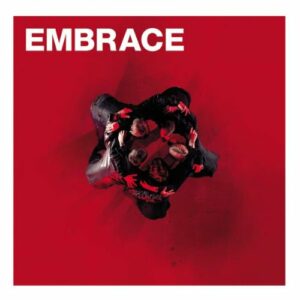 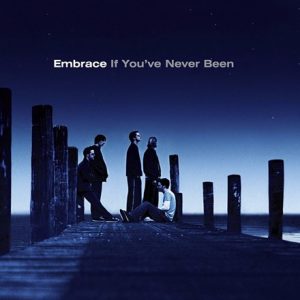 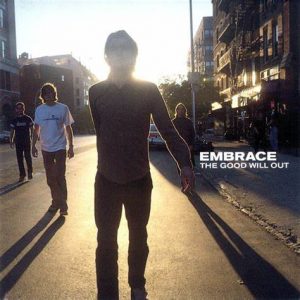 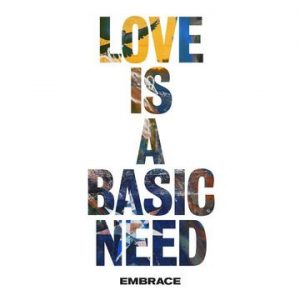 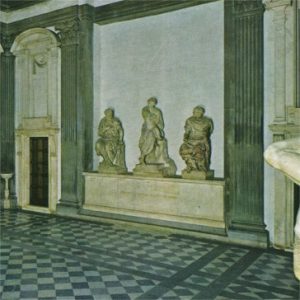 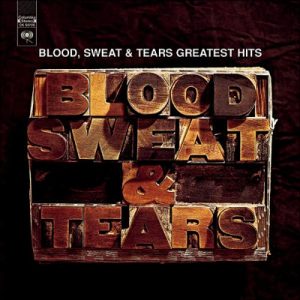 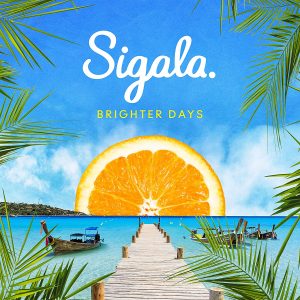 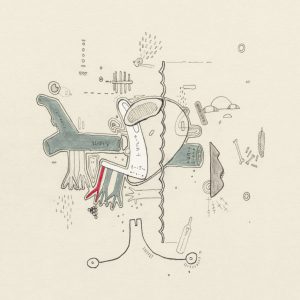 Tiny Changes: A celebration of the Midnight Organ Fight

Tiny Changes: A celebration of the Midnight Organ Fight 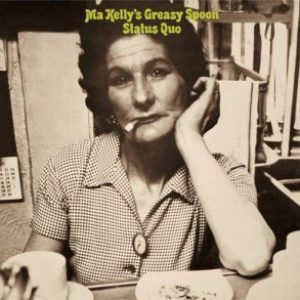 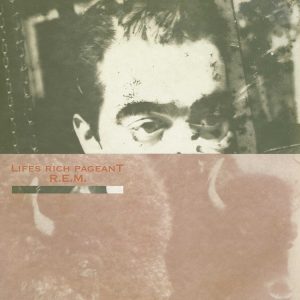 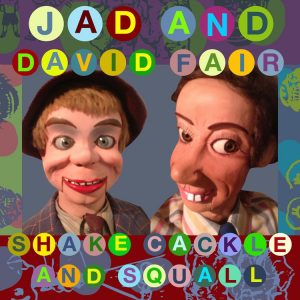 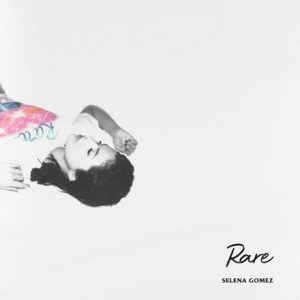 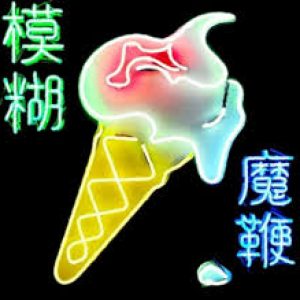