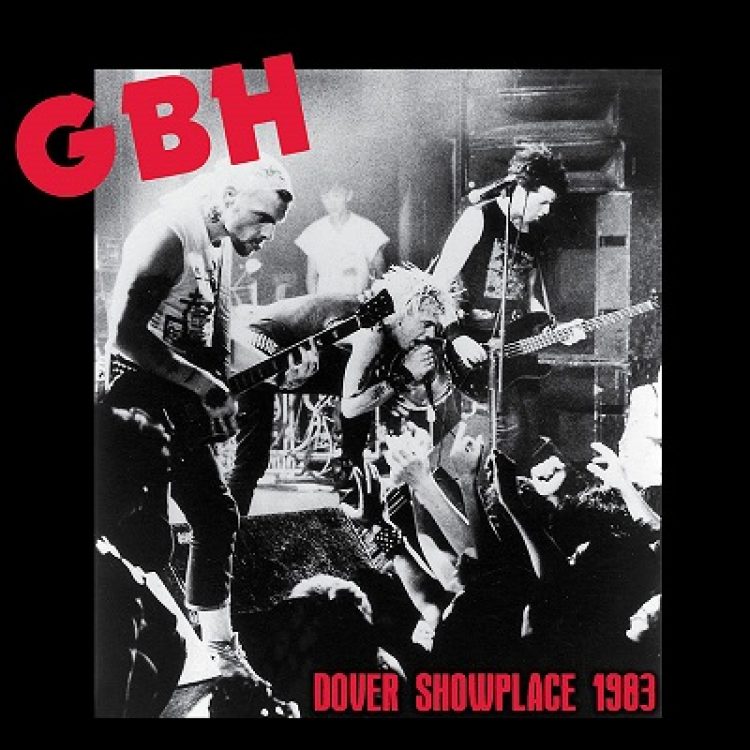 Energy packed performance captures the band at the peak of their powers ripping through live versions of their classics “Catch 23,” “City Baby Attacked By Rats,” “Give Me Fire” and more PLUS 2 rare demos for their City Baby’s Revenge album!