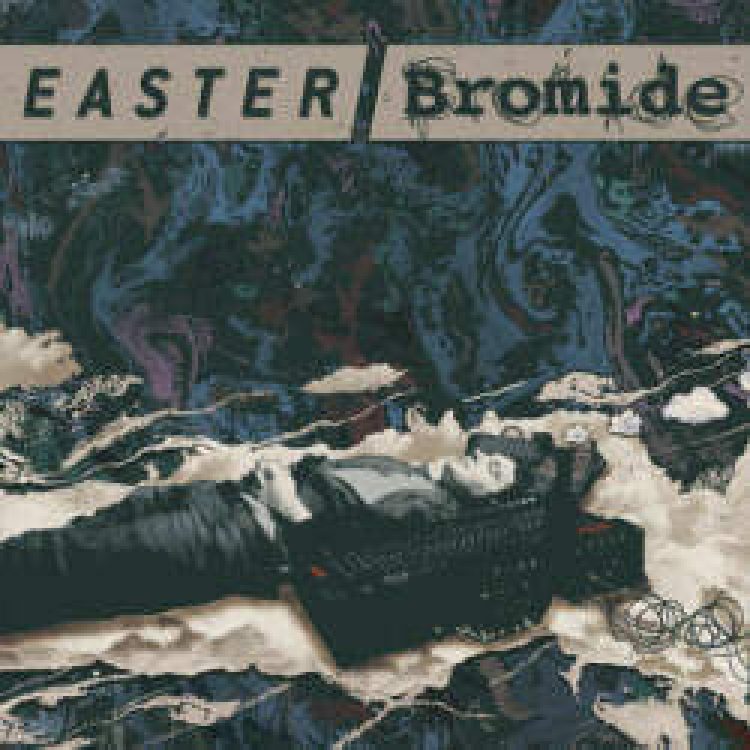 One friend. Two bands. And so it was that Manchester’s ‘Easter’ and London’s ‘Bromide’ met in their mutual pal Dave Armes’s address book (he of Last Harbour, LCR Records and A-Sun Amissa sidekick repute). Soon after Easter were on their way down t’smoke to play at Bromide’s place, namely the Birds Nest in Deptford. And verily did they smash it! So much so that Bromide singer Simon immediately thought about putting something out on his Scratchy Records label.. and why not keep the threads twisting and make it a joint release! Especially as both bands share a love of alt. sounds from across the pond back in dem 90s days. Easter feasting on Buffalo Tom’s heavier riffs, Yo La Tengo and San Francisco’s ‘Swell’, while Bromide reminded Easter’s mainman Tom of ‘Nada Surf and Big Star and that New Zealand power pop stuff..’ So the split-single was born.. Easter taking the A with ‘Doubt Rings’, a propulsive guitar-lashed gallop thru the relationship forest with Bromide on the AA offering ‘I’ll Never Learn’ from last year’s ‘I Woke Up’ album on Scratchy, an up/downbeat reflective tale that dries solid on the choruses when the fuzz kicks in. Easter – ‘A welcome throwback to the wry, self-lacerating alt.rock of the early 90s’Uncut Bromide -‘if you like Dinosaur Jr and The Replacements, you’ll love this’ MusicOMH

And there’s more..! Easter had a whole EP ready to go so punters who buy the vinyl will get a free download code for the extra tracks. Then early next year both bands will be heading out fora few gigs to plug the single, joined by Southend’s own fabulous guitar reverb-drenched ‘Dark Globes’ – who’ve also got wares to plug in the shape of newly released album ‘Somewhere To Land’. 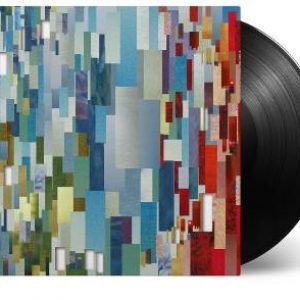 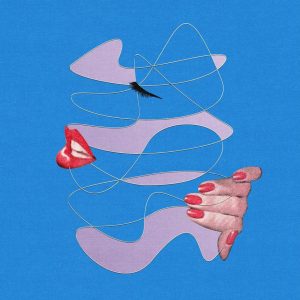 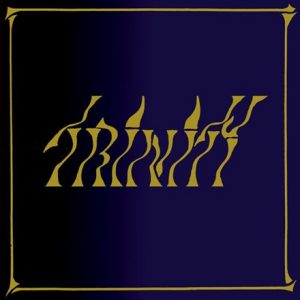 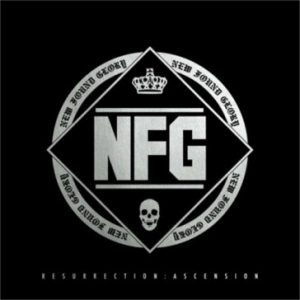 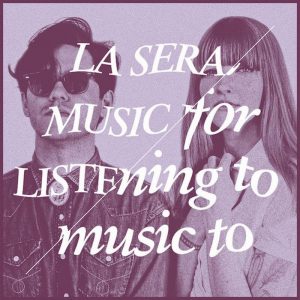 Music For Listening To Music To

Music For Listening To Music To 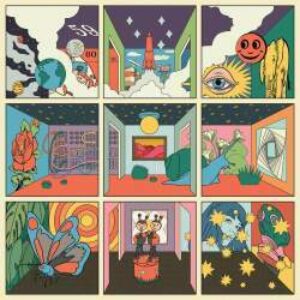 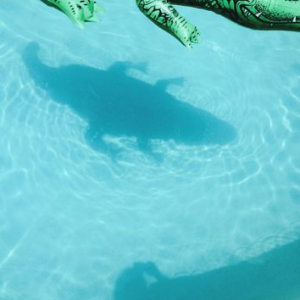 The Official Body – Indies Only

The Official Body – Indies Only 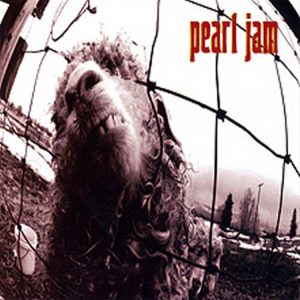 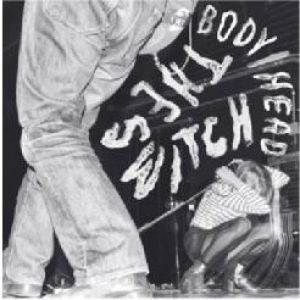 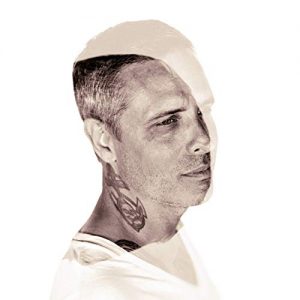