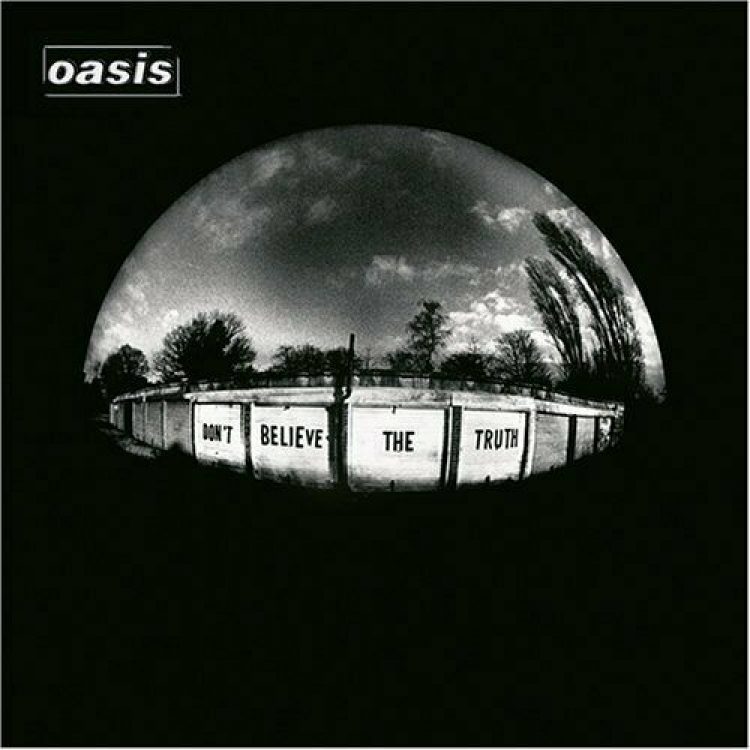 Reissue of the out-of-print 2005 Oasis classic!

Don’t Believe The Truth was released on May 30, 2005 and became Oasis’ sixth No. 1 album, selling 7 million copies around the world. The album includes Zak Starky on drums (Son of Beatle, Ringo Star) and song writing contributions from the whole band leading to a different style of album from the previous Noel written material. Produced by Dave Sardy and Noel Gallagher.

In March 2011, NME retrospectively reviewed the album with a highly positive tone, stating the album “introduced a sharper, crisper and occasionally experimental band,” and praising the tracks “The Importance of Being Idle” and “Part of the Queue” in particular. 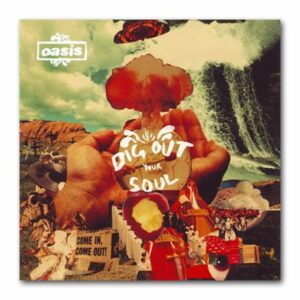 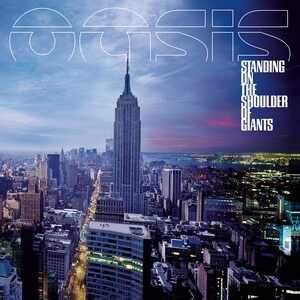 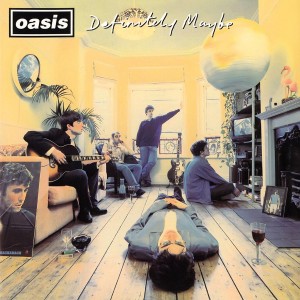 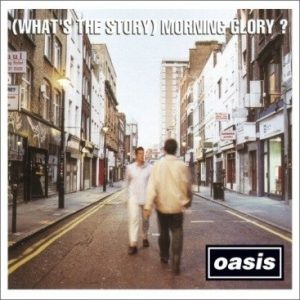 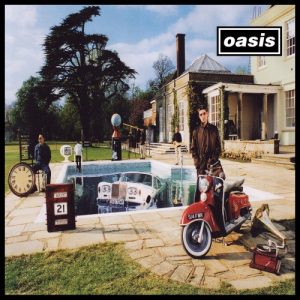 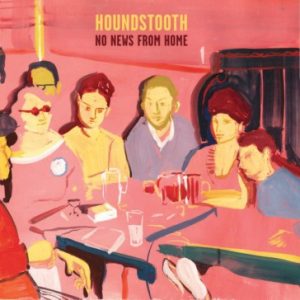 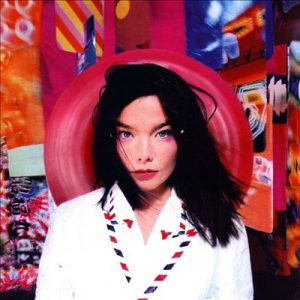 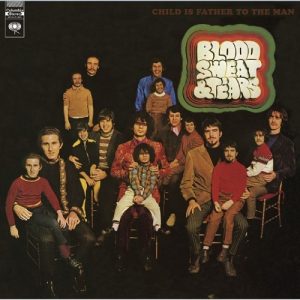 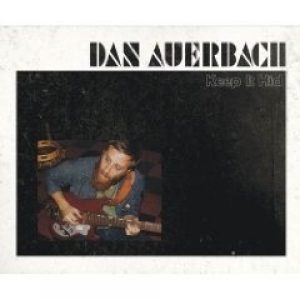 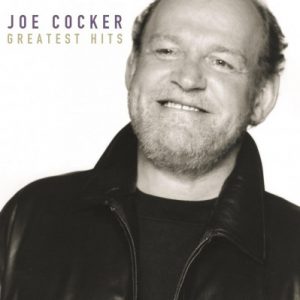 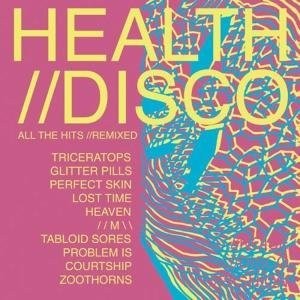 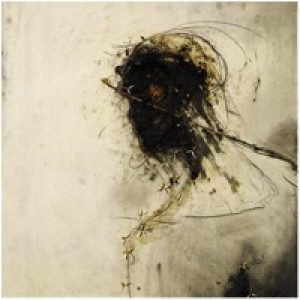 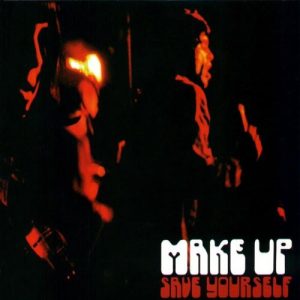 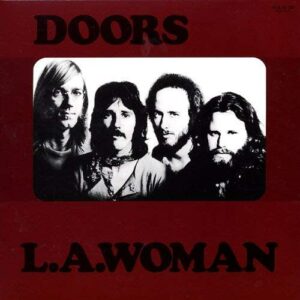 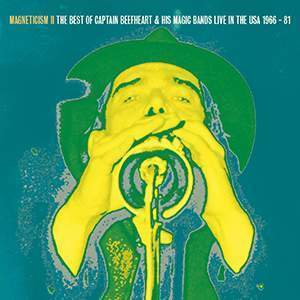