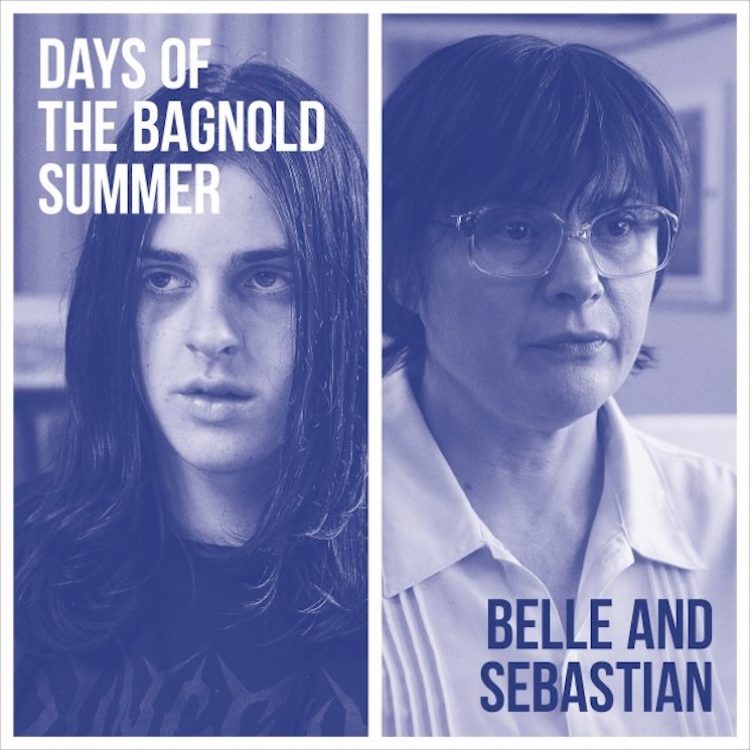 Days Of the Bagnold Summer OST

Days of the Bagnold Summer began life as a 2012 award-winning graphic novel by Joff Winterhart, was turned into a feature film and the directorial debut of Simon Bird (The Inbetweeners, Friday Night Dinner), and is now a wonderful, rich, bittersweet, and warmly welcoming original soundtrack album by Belle and Sebastian, to be released 13th September 2019 on Matador Records.
The album features eleven brand new Belle and Sebastian songs, as well as re-recorded versi