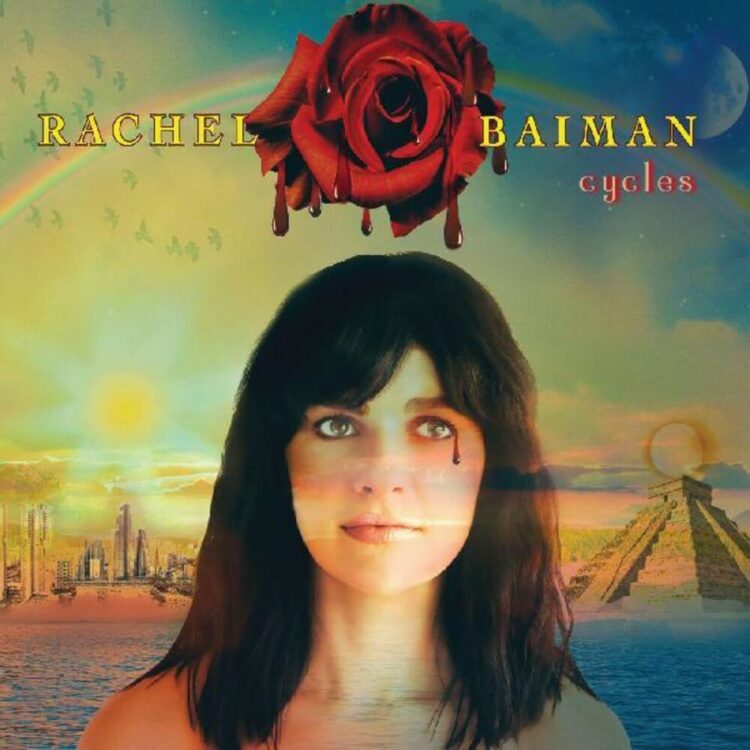 An acclaimed songwriter and multi-instrumentalist, Baiman has emerged as a fearless voice of the American female experience.

Her music has been featured on NPR’s ‘Songs We Love’ and called a ‘Rootsy Wake-up Call’ by Folk Alley. On Cycles, Baiman has found a grittier musical medium, employing a majority female team to create hard hitting songs, replacing pretty for penetrating.

At times heartbreaking, at times celebratory, Cycles is a reflection of a lot of life experienced in a relatively short amount of time and a desire to hold fast to the people we love in the wake of uncertainty.

More from Rachel Baiman and more from Folk 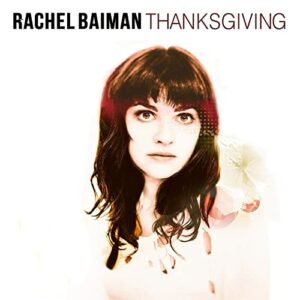 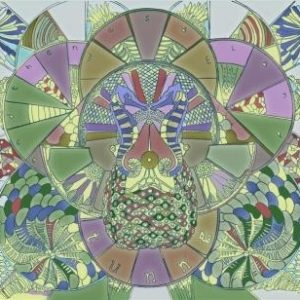 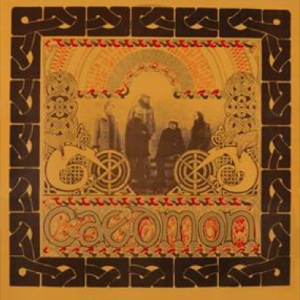 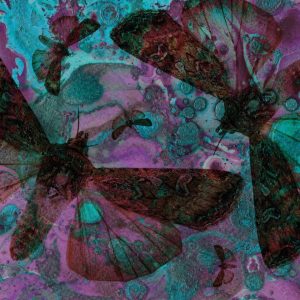 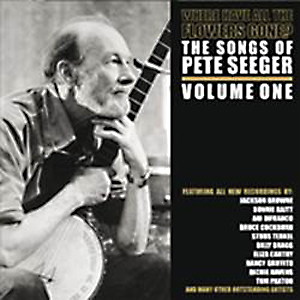 Where Have All The Flowers Gone? Volume 1

Where Have All The Flowers Gone? Volume 1 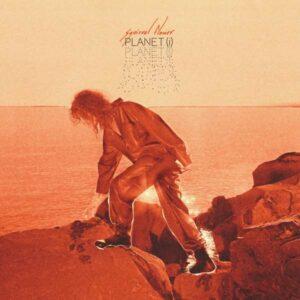 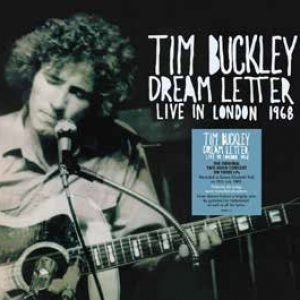 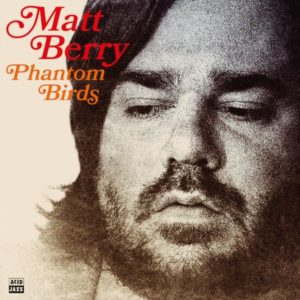 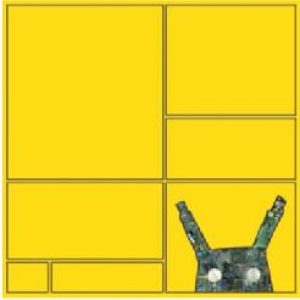