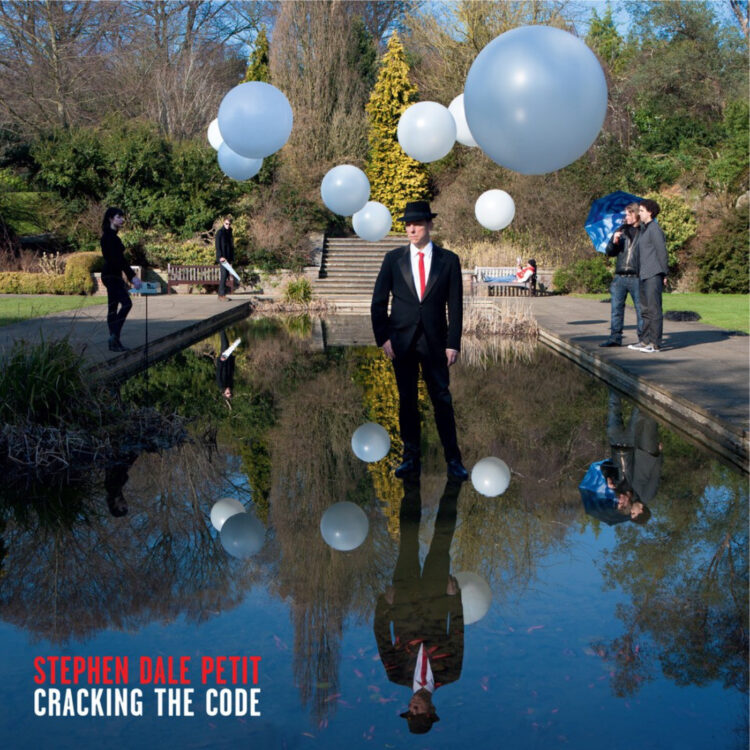 An album brimming with innovation and inventiveness, “Cracking The Code” is an all original set of songs which impressively delivers on Petit’s core artistic vision of creating fresh, exhilarating modern music from the building blocks of the primal musical life force that is blues.

More from Stephen Dale Petit and more from Blues 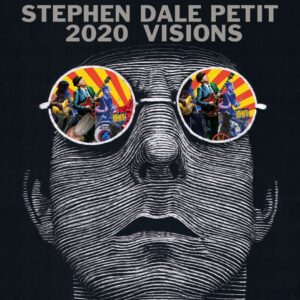 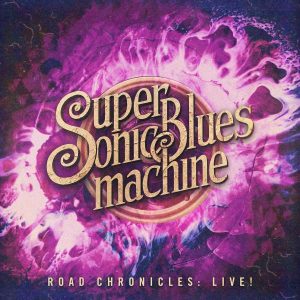 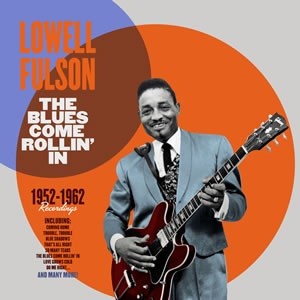 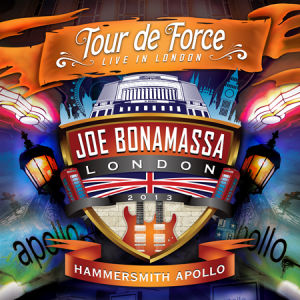 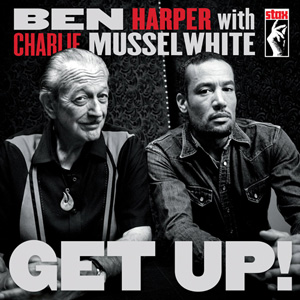 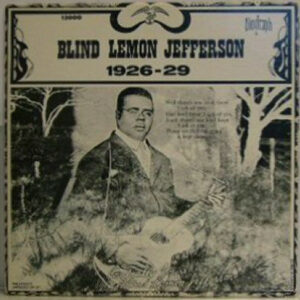 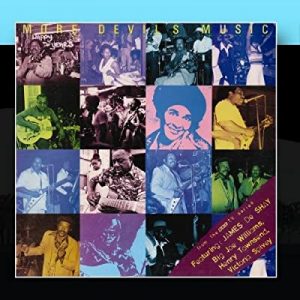 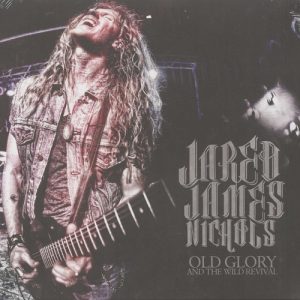 Old Glory and The Wild Revival

Old Glory and The Wild Revival 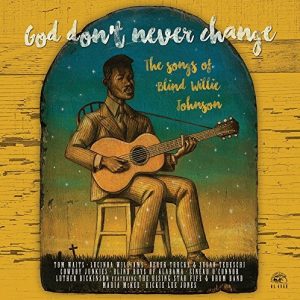 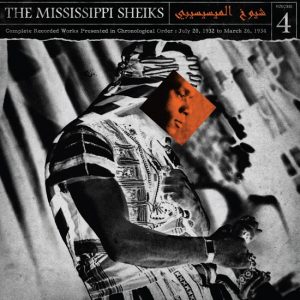