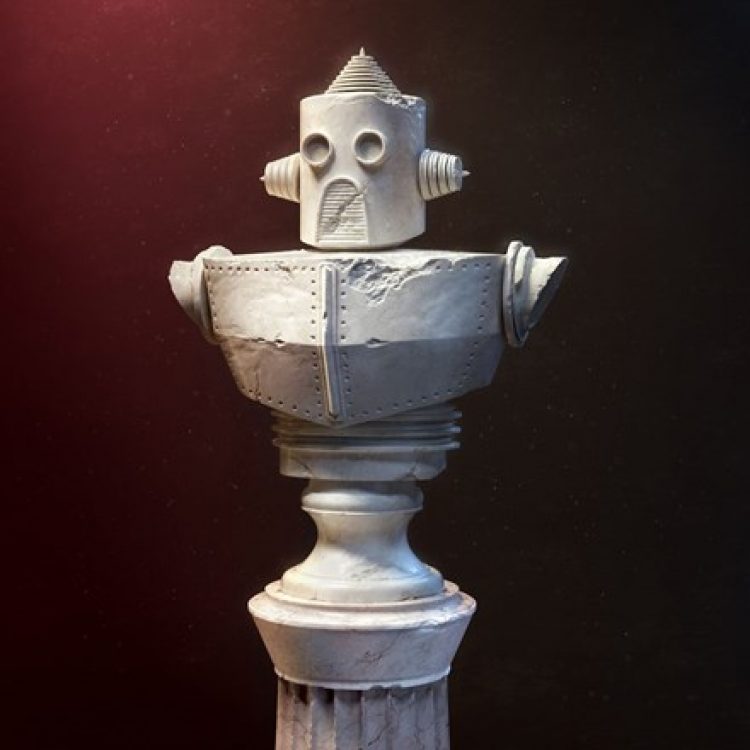 Chronologic is Caravan Palace’s fourth studio album. Following on from the huge success of their last studio album with its fusion of hedonistic house and old school jazz, could have seemed quite the task for the band. However, these accomplished musicians are also studio geeks, and the band hunkered for two years in their basement Parisian studio, relentlessly testing new formulae, looking for unanimous approval between themselves before unleashing their work on the public. They did not want to walk the same roads, opened themselves up to the moment, retaining their eagerness to have fun smashing musical barriers and infusing vintage elements in their modern work. Broadening the sonic palette, the early big band feel of previous records now shares the stage with a production firmly rooted in electronic music, and Chronologic introduces new influences ranging from bossa and soul to hip-hop. The result is a record that is joyous, high-spirited and so distinctly Caravan Palace. For the first time, the band has also invited a selection of guest singers to appear in their music, adding to the texture and widening appeal of their sound.

More from Caravan Palace and more from Electronica 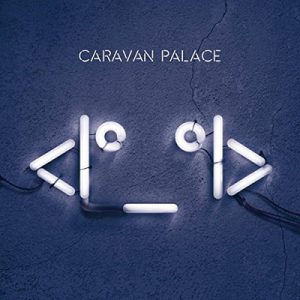 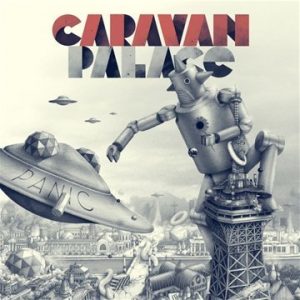 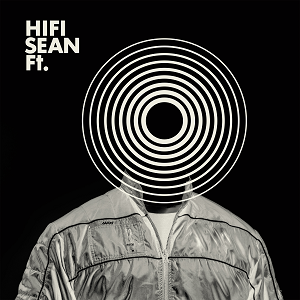 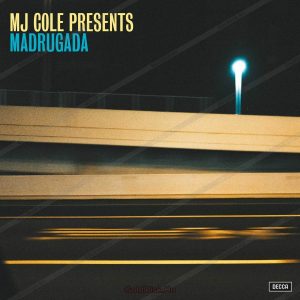 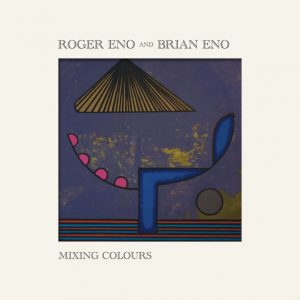 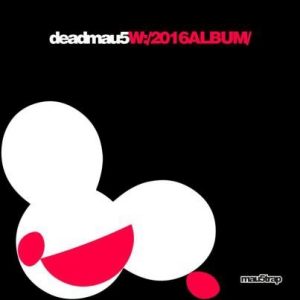 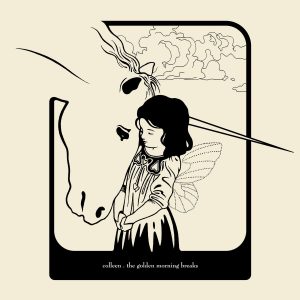 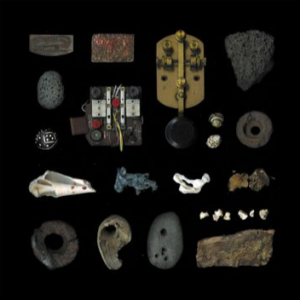 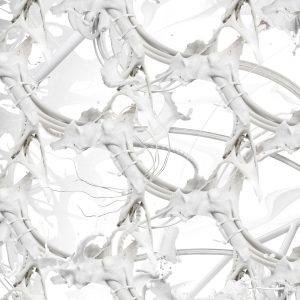 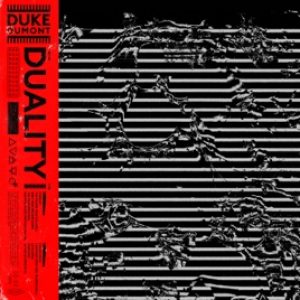 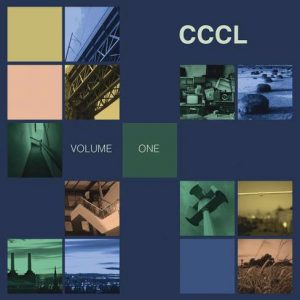 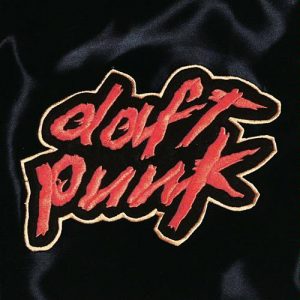