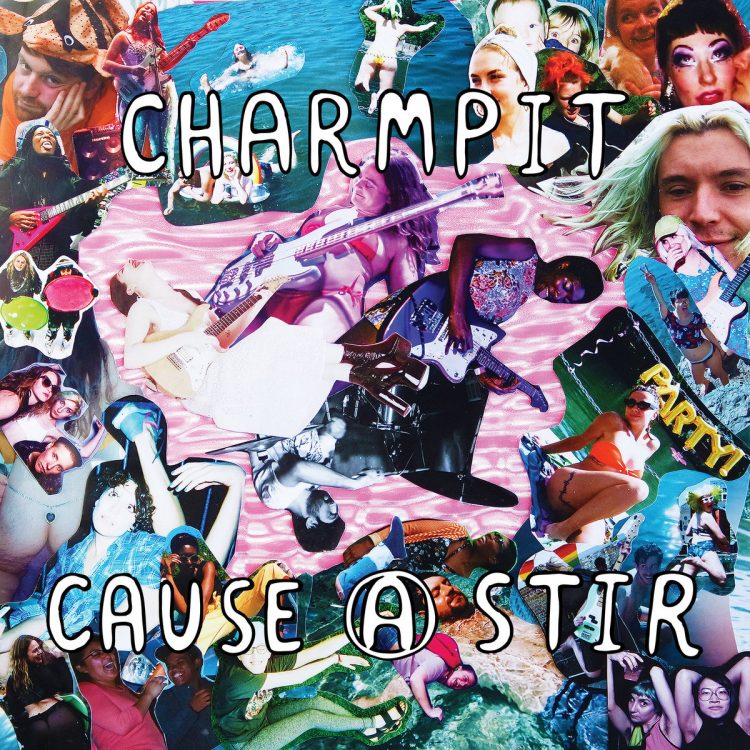 London x California 4 piece, CHARMPIT, deliver Pop(star) Punk in a queer, DIY “Anarcutie” package. Through playful harmonies, sparkling guitar and to-the-point lyrics, they place a high value on friendship, the power of femme, and FUNctional social justice politics. Their debut LP Cause A Stir is a shining showcase of powerful songwriting twisted up in their hot couture & glittering vision. CHARMPIT got their start in 2016 during the DIY Space For London’s ‘First Timers’ project; an annual series of workshops, skill-shares and first time performances that ‘celebrates demystification’ and pours fresh, diverse, new talent into the UK music scene. They are what ‘First Timers’ dreams are made of! Releasing their first 7” Jelly on Keroleen Records in 2017, followed by the ‘Squirrel Away The Summer’ EP on Everything Sucks. Original members, Anne-Marie, Rhi (both originally from California), and Alex were later joined on lead guitar by Estella (Big Joanie). Three years and a 1000 miles of chiffon later, they are on fire, writing sweet sugar pop with hot cheeto punk sensibilities that radiates joy and a fierce sense of justice.

“The message is powerful, and the tune is unforgettable… less lo-fi than before, without losing any of their DIY-essence.” For The Rabbits

“Sparkling fuzz, jangly, shimmering hooks and luscious honey-sweet harmonies” Get In Her Ears 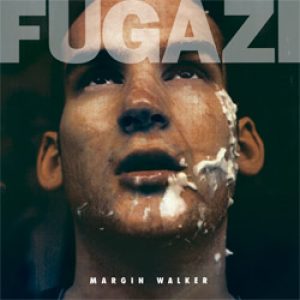 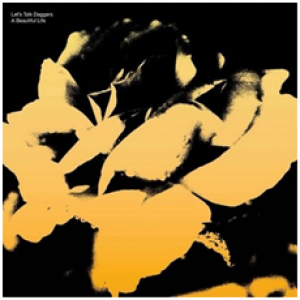 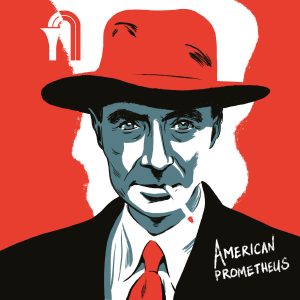 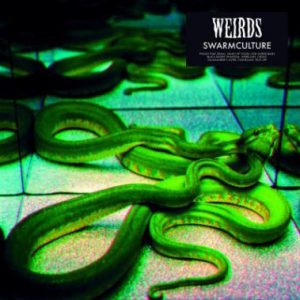 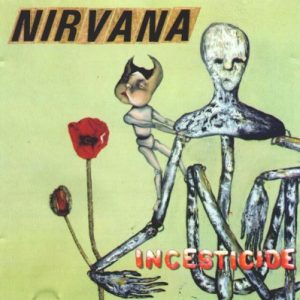 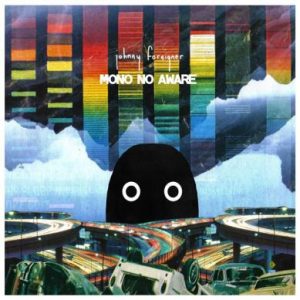 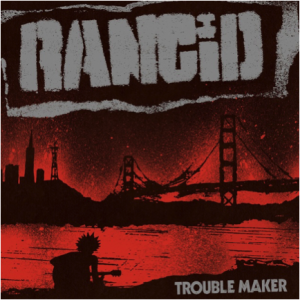 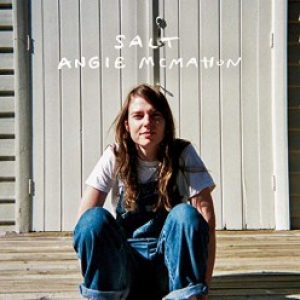 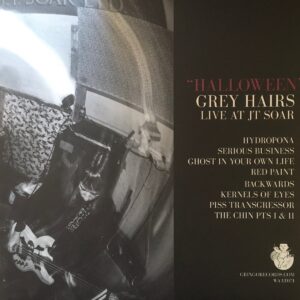 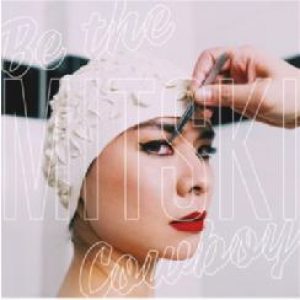