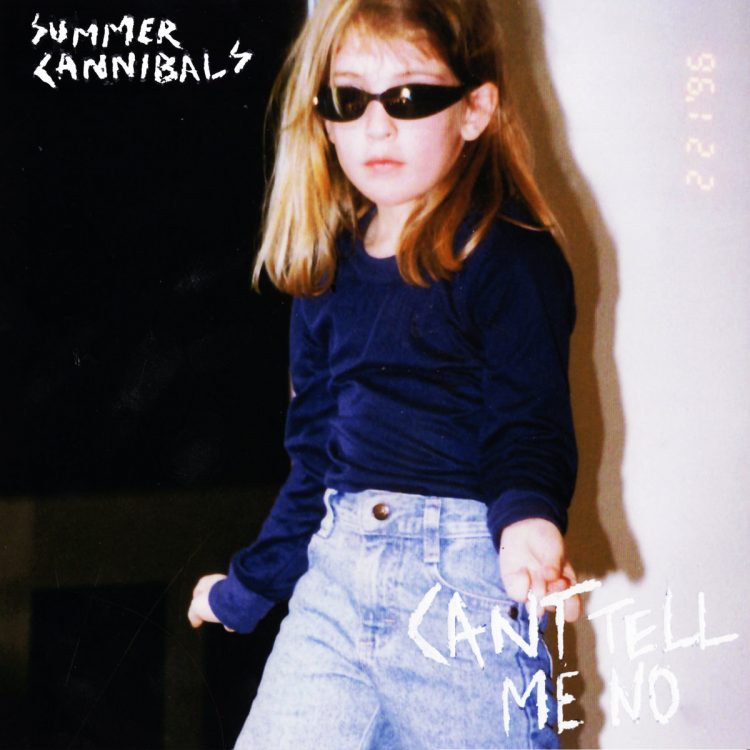 Can’t Tell Me No

hose very existence is the result of taking back power. After escaping a manipulative personal and creative relationship, guitarist/vocalist Jessica Boudreaux chose to scrap an entire record that had been finished for over a year and start from scratch.

Along with Cassi Blum, Devin Shirley and Ethan Butman, Boudreaux wrote, recorded and mixed many of the new tracks during 14-hour days, emerging with the Portland, OR band’s first entirely self-engineered and produced album. The Cannibals formed in 2012 and gained a fervent following on the local Portland scene, eventually playing with some their musical heroes including L7, Mudhoney, Stephen Malkmus and The War on Drugs, and touring with Ted Leo & the Pharmacists and Cursive.

Cant Tell Me No is, as much as anything, about finding love and acceptance on the other side of pain. On a larger scale, the album stands up not just to a relationship or an industry, but to the people and constructs that have been trying to silence women and hold them down for so long. Its about doing the right thing, says Boudreaux, even when its terrifying. 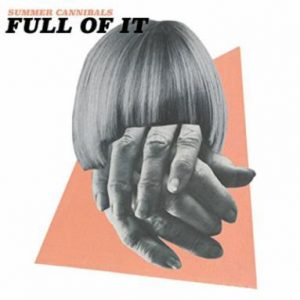 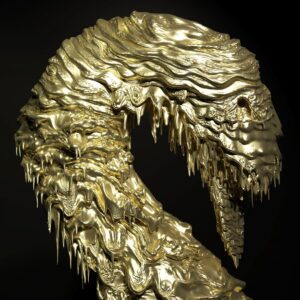 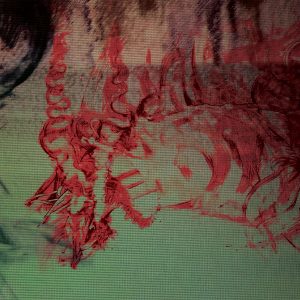 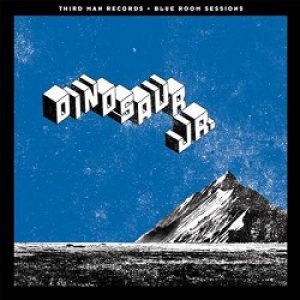 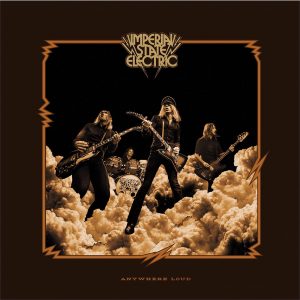 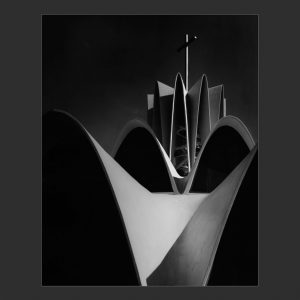 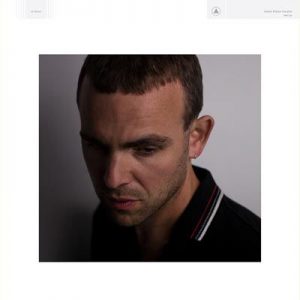 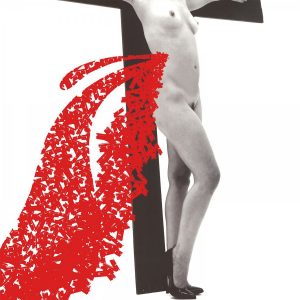 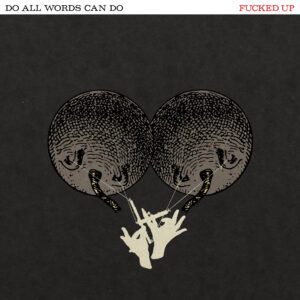 Do All Words Can Do

Do All Words Can Do 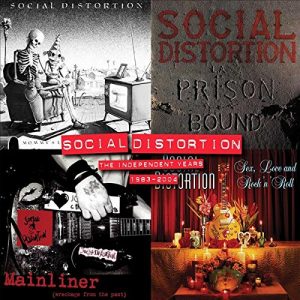 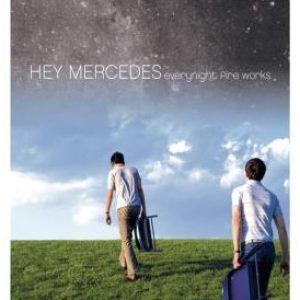