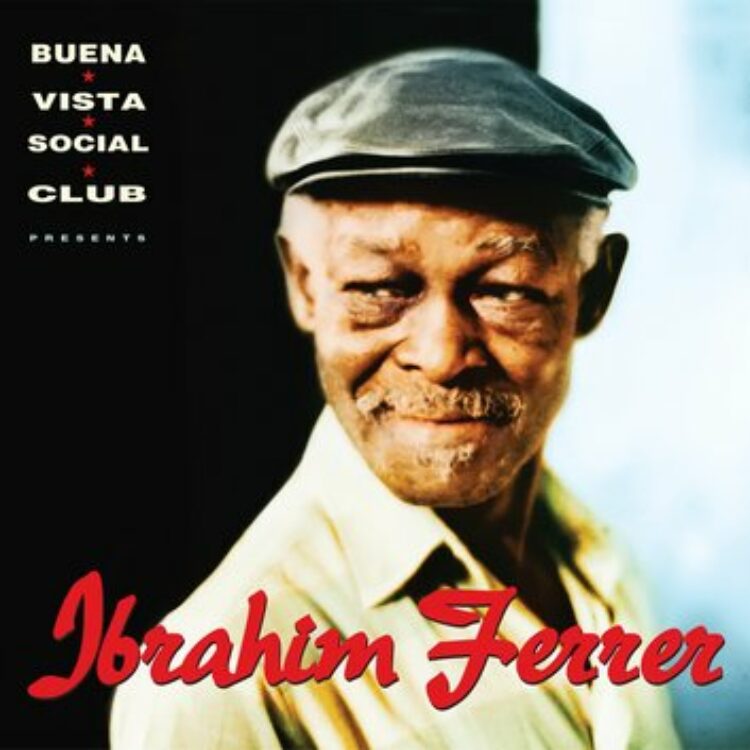 Two years after the release of Grammy Award winning, multi-million selling Buena Vista Social Club, many of the same musicians went back into the studio to record this classic debut album from Ibrahim Ferrer. The album, a collection of eleven songs sung by the golden voice of Cuban music, elevated Ferrer to superstar status. Using the Buena Vista Social Club rhythm section and featuring the piano of Rubén González, it’s an album of great subtlety and beauty, featuring an extraordinarily stylistic range from the nostalgic 1950s American big band style, to stunning ballads with an unusual and opulent guitar accompaniment, as well as rich country-style songs.

Described by Ry Cooder as “the Latin Nat King Cole”, Ibrahim had retired from music when he was called upon to take part in the Buena Vista sessions. Capturing the fairy tale quality of his musical rebirth, his debut solo album – produced by Ry himself – is infused with his boundless energy and immense charisma.

More from Ibrahim Ferrer and more from World / Fusion 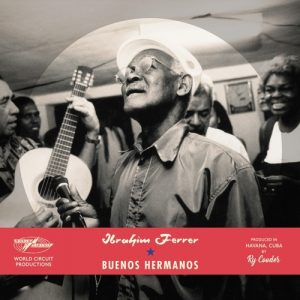 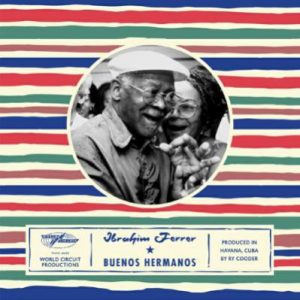 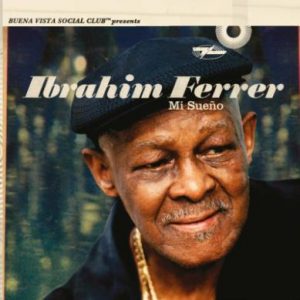 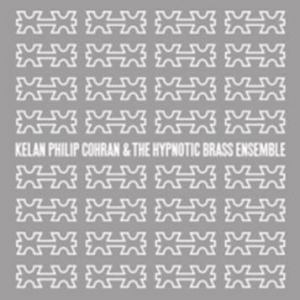 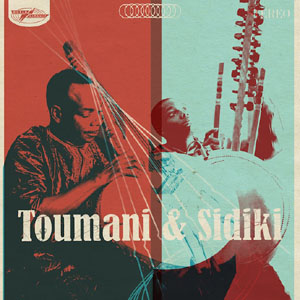 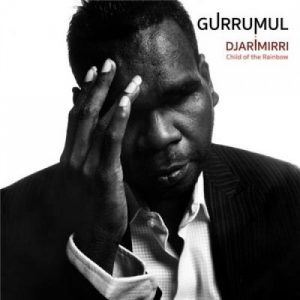 Djarimirri (Child of the Rainbow)

Djarimirri (Child of the Rainbow) 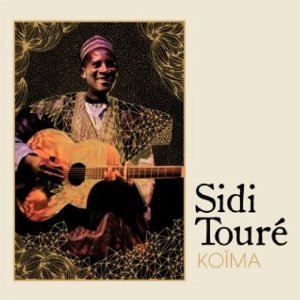 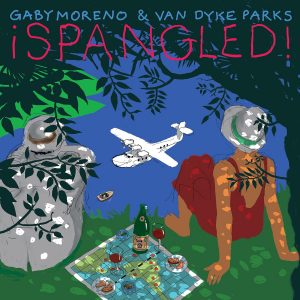 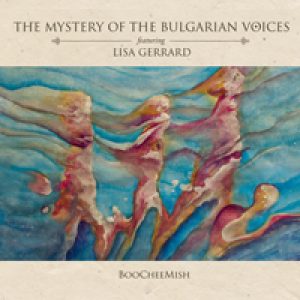 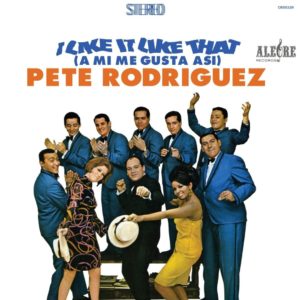 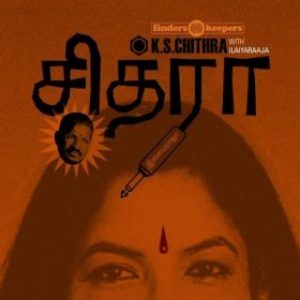 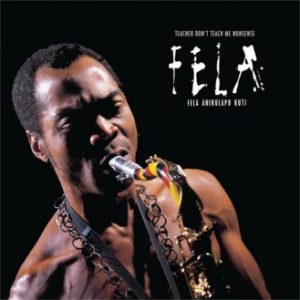