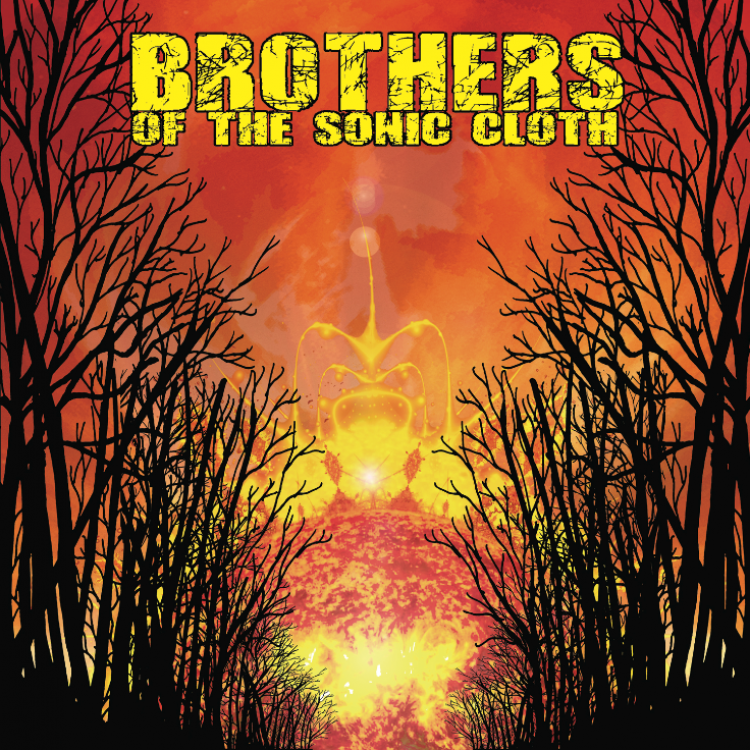 Brothers Of The Sonic Cloth

Brothers Of The Sonic Cloth

Keeping up a long-held tradition of bringing forth some of the heaviest music from the darkness of the Pacific NW, Seattle’s legendary Tad Doyle (formerly of TAD, HOG MOLLY), delivers his strongest songwriting and playing to date with his newest band BROTHERS OF THE SONIC CLOTH.

This powerful trio of musicians, with Tad on guitar/vocals, veteran bass player Peggy Doyle and drummer Dave French (the Annunaki) is set to release their long-awaited debut LP in early 2015 on Neurosis’ own NEUROT RECORDINGS. BROTHERS OF THE SONIC CLOTH bring together the collective and extensive rock histories and experience of the three members in the worlds of punk, hard rock and metal.

Recorded at Robert Lang Studios and Tad Doyles’ own WITCH APE STUDIO in Seattle and mixed by Billy Anderson, BROTHERS OF THE SONIC CLOTH’s self-titled full length consists of five immense songs. The record begins with an ominous eruption of riffs forged from deep within the earth, with “Lava”, and continues on this path throughout; a mammoth, relentless spirit on a timeless journey. This album is as much a persistent thudding body punch of sonic destructive force as it is a thoughtful statement of awareness and the inescapable raw condition of life.

Lava
Empires of Dust
Unnamed
La Mano Pederosa
I AM 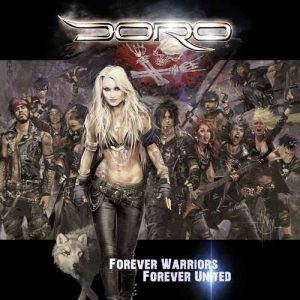 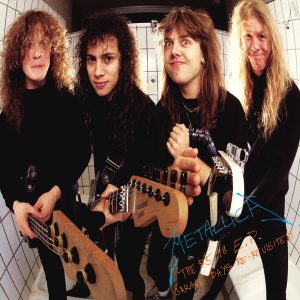 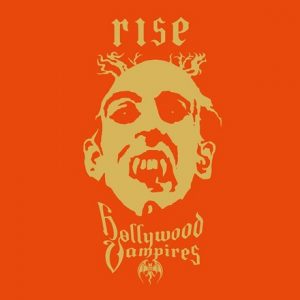 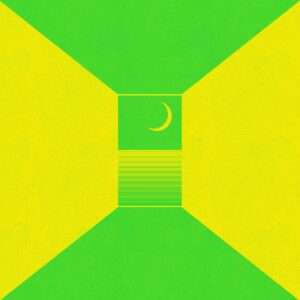 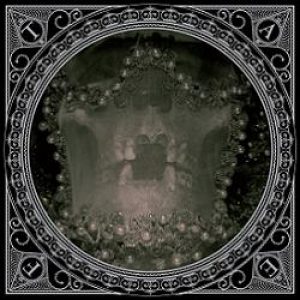 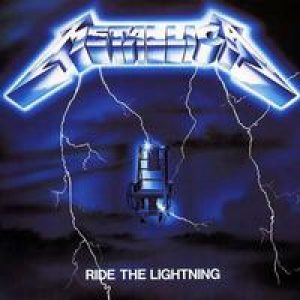 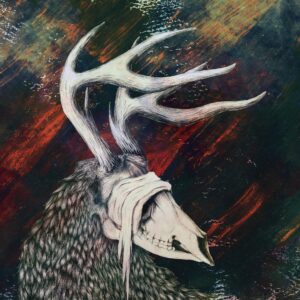 When I Die, Will I Get Better?

When I Die, Will I Get Better? 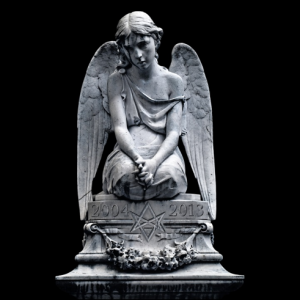 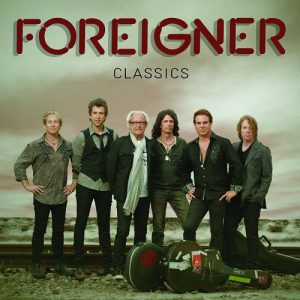 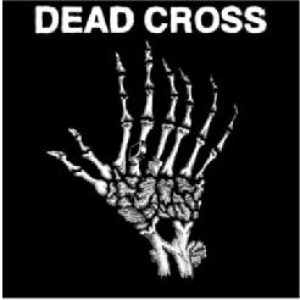