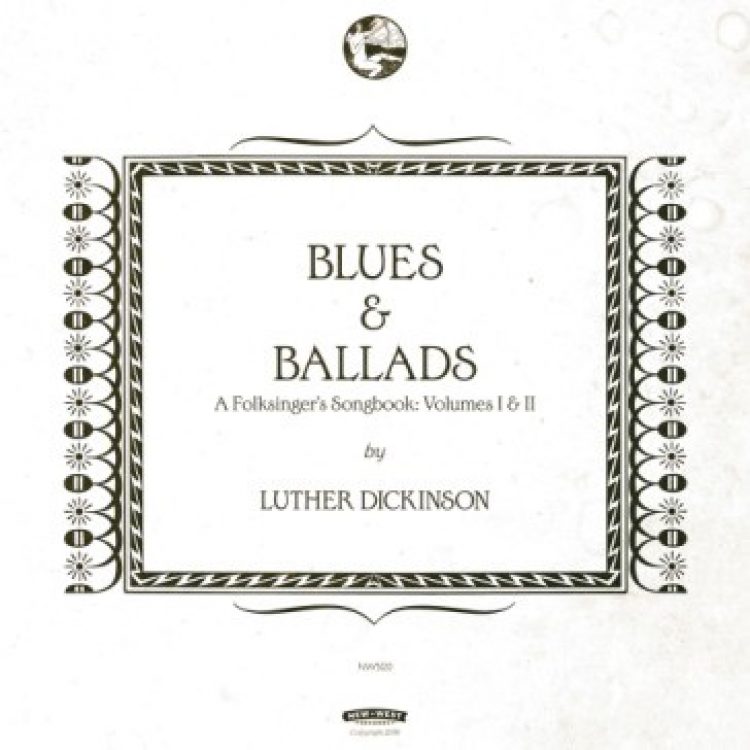 “‘Blues & Ballads’, this acoustic collection of songs interpreted simply, recorded live, solo or with a small group of friends, celebrates my relationship between music, songs, the written word and legacy. ‘Blues & Ballads’ celebrates the American oral tradition of blues and folk songs, not only being passed down and evolving but being transcribed (the original recording technique) and entered into the discipline of written sheet music and songbooks.

“The songs themselves tell the story of the lad growing up in modern day rural south amongst first generation Memphis rock ‘n rolling, song collecting, folk bohemians, disapproving prerock ‘n roll holy rollers, and citified punk rockers and modern day blues giants, experiencing the miracle that was Fat Possum Records and Hill Country Blues in the 90s, singing his song in a language near extinction, barely pre-internet, when community, word of mouth, firsthand experience, books, records and art still ruled. When the elders began passing on the lad realized that his family, friends and heroes should be made into folk heroes and their vernacular and stories should be sung.

“The CD package contains my handwritten lyrics representing the songwriter’s notebook and the creative process that I love. The vinyl art includes my dream come true – my songbook, a printed collection of my tunes (my life), transcribed and made to look legitimate. […] I represent the Memphis underground and the mid-south region’s music. This art is not for the masses. It is meant to wither and fade and then rise from the ashes again and again, evolving and mutating.” – Luther Dickinson

More from Luther Dickinson and more from Blues 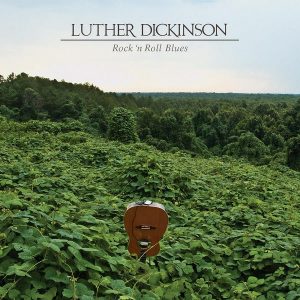 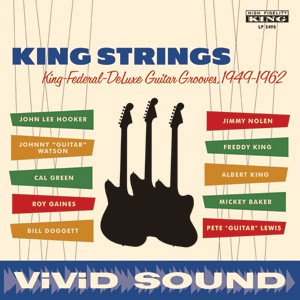 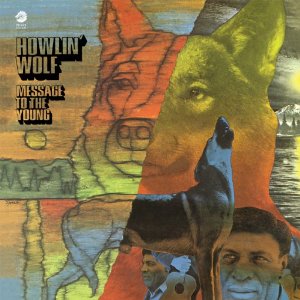 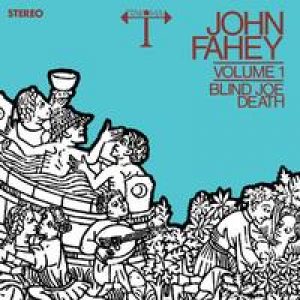 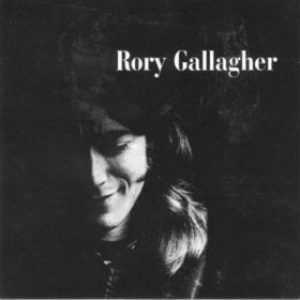 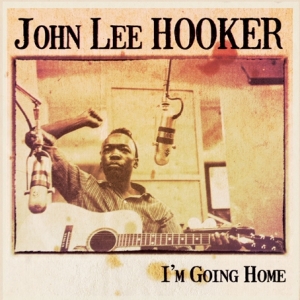 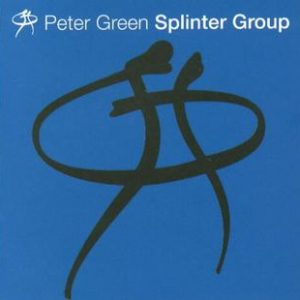 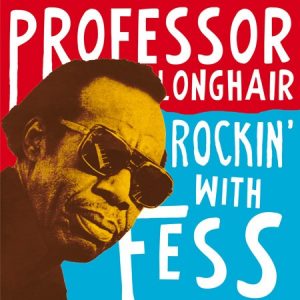 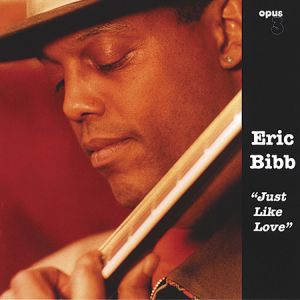 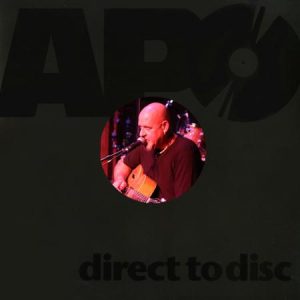 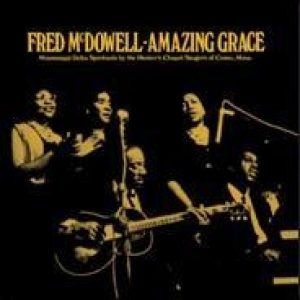