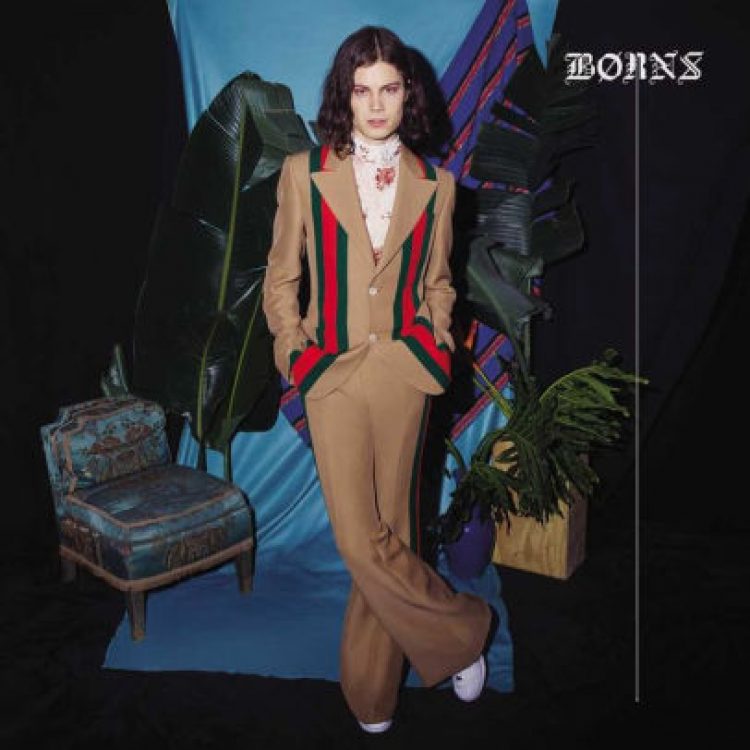 Børns (stylized as BØRNS), is an American singer and songwriter from Grand Haven, Michigan. Børns released his first EP, A Dream Between, in 2012 and released his debut studio album, Dopamine in 2015. Now back with a brand new studio album. Lavishly textured and stylistically unpredictable, drenched in sublime melody and shimmying grooves, Blue Madonna again reveals BØRNS’s limitless originality (a gift once recognized by Prince, who praised ‘Electric Love’ in one of his final interviews, stating “I like that you can’t tell what it’s inspired by”). After Børns wore a Gucci-inspired outfit on The Tonight Show Starring Jimmy Fallon, Gucci took notice of the singer, and the two have since formed a partnership. Børns has also been a leader in the “gender-bender” movement by flaunting nail polish and crop-tops on social media. He admits that his androgynous vocals and appearance have led many to mistake him for a woman at first listen. The first single ‘Faded Love’ is in the soundtrack of new Fifa 18. Fourth single “God Save Our Young Blood” features global superstar Lana Del Rey and has been chosen as the first Beats 1 World Record of 2018. 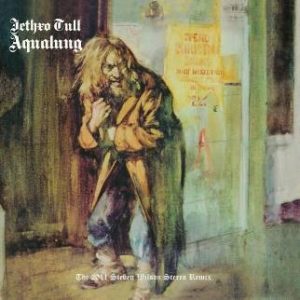 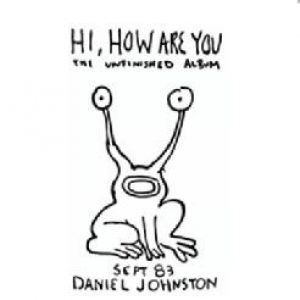 Hi, How Are You / Yip/Jump Music

Hi, How Are You / Yip/Jump Music 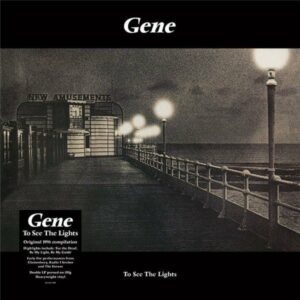 To See The Lights

To See The Lights 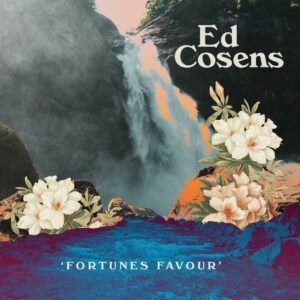 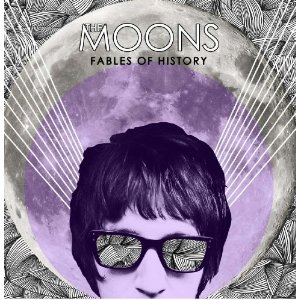 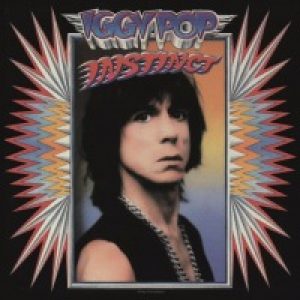 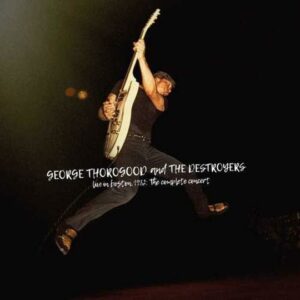 George Thorogood and The Destroyers

Live in Boston, 1982: The Complete Concert

George Thorogood and The Destroyers

Live in Boston, 1982: The Complete Concert 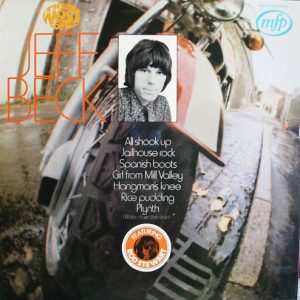 The Most Of Jeff Beck

The Most Of Jeff Beck 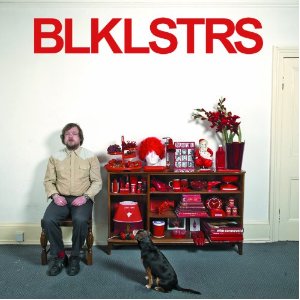 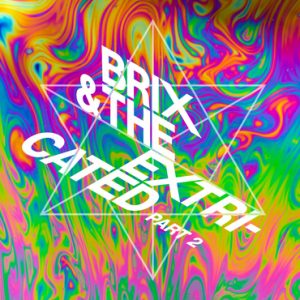