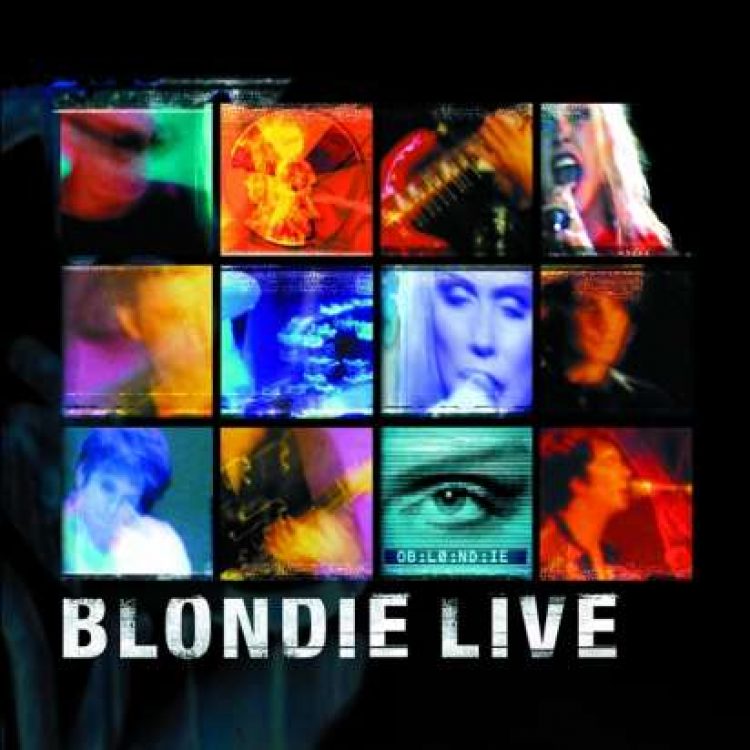 Blondie’s first concert in 17 years on February 10, 1999, at the New York’s town hall, was an emotional one. This live album features the founding members Debbie Harry, Chris Stein, Jimmy Destri and Clem Burke and includes highlights of their earlier career as well as songs of their hit album “No Exit”.