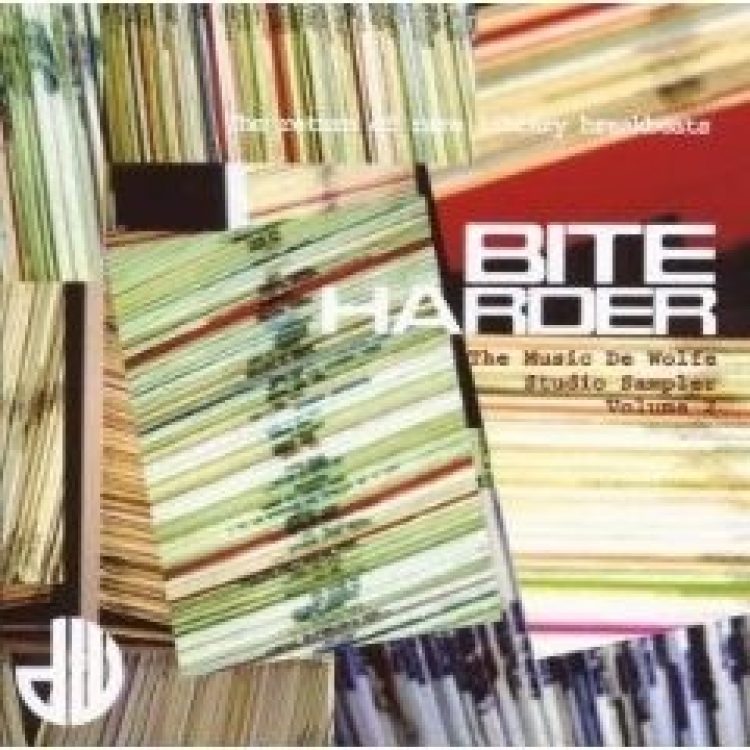 The vinyl release of the follow-up to classic library music compilation ‘Bite Hard’ (released on BBE in 1998). ‘Bite Harder’ collects fourteen rare slices of de Wolfe’s finest ‘70s productions – breakbeats, loungecore, funk and psychedelic rock. Inside its covers are some of the finest session players of the time and samples used by Beyoncé, M.O.P, High & Mighty and Kool G. Rap.
De Wolfe music was founded in 1909 and is one of the world’s leading publishers of music for film and TV. The artists featured on ‘Bite Harder’ include psychedelic garage rockers The Pretty Things (recording as The Electric Banana) on Peter Reno’s “Street Girl”, guitarist/composer Alan Parker and an array of session musicians performing tracks by classic library music composers such as Johnny Hawksworth, Peter Reno and Simon Park. 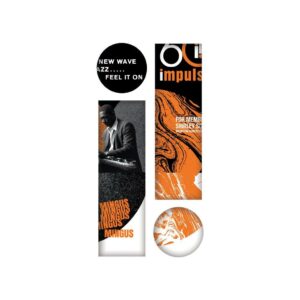 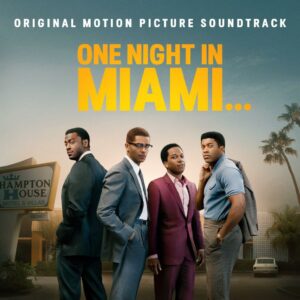 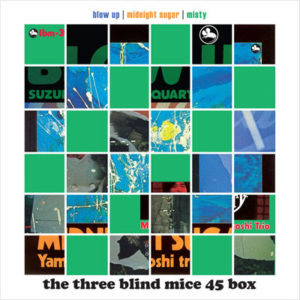 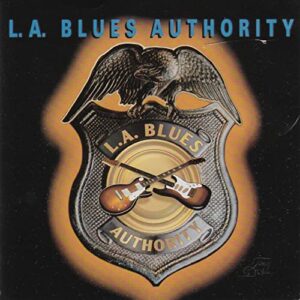 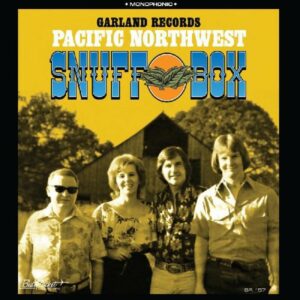 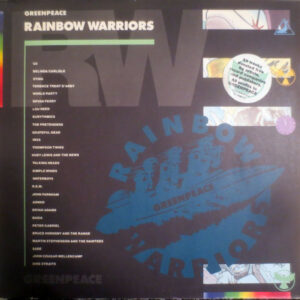 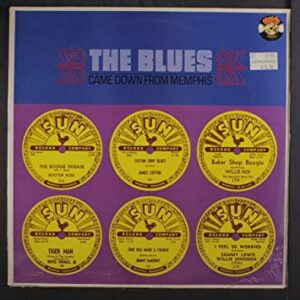 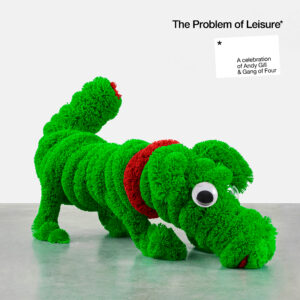 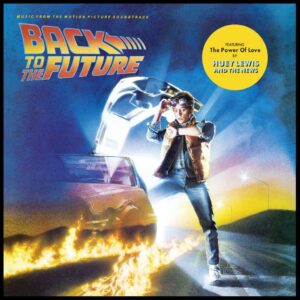 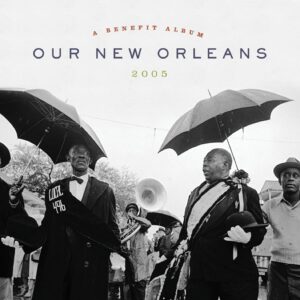 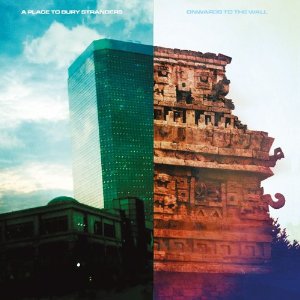 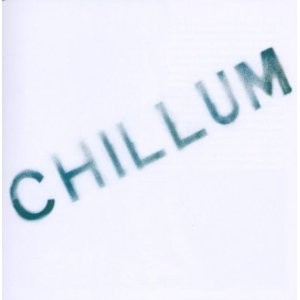 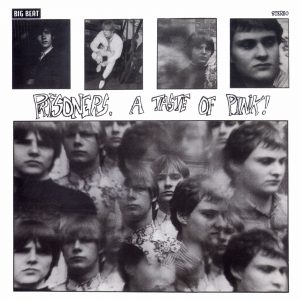 A Taste of Pink

A Taste of Pink 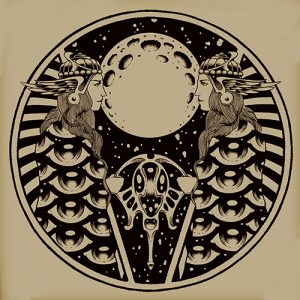 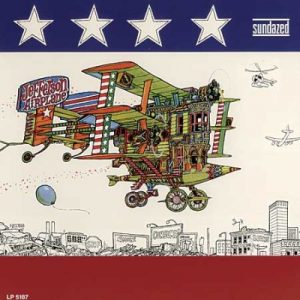 After Bathing At Baxters (Mono)

After Bathing At Baxters (Mono) 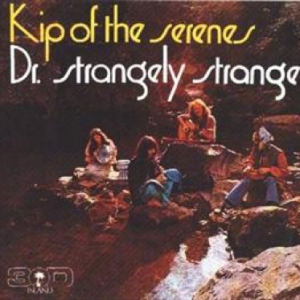 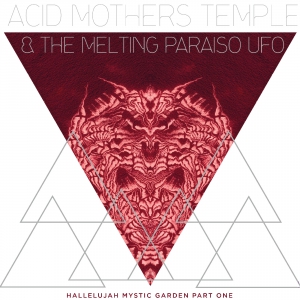 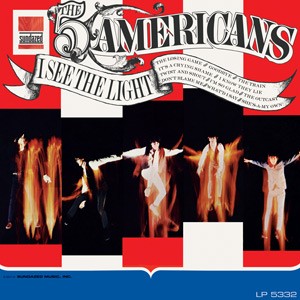 I See the Light (mono)

I See the Light (mono) 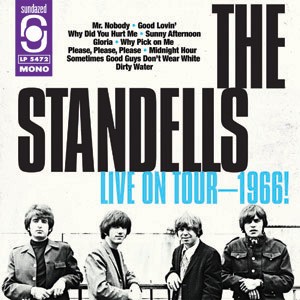 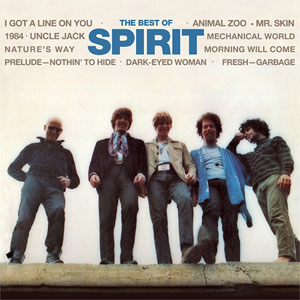