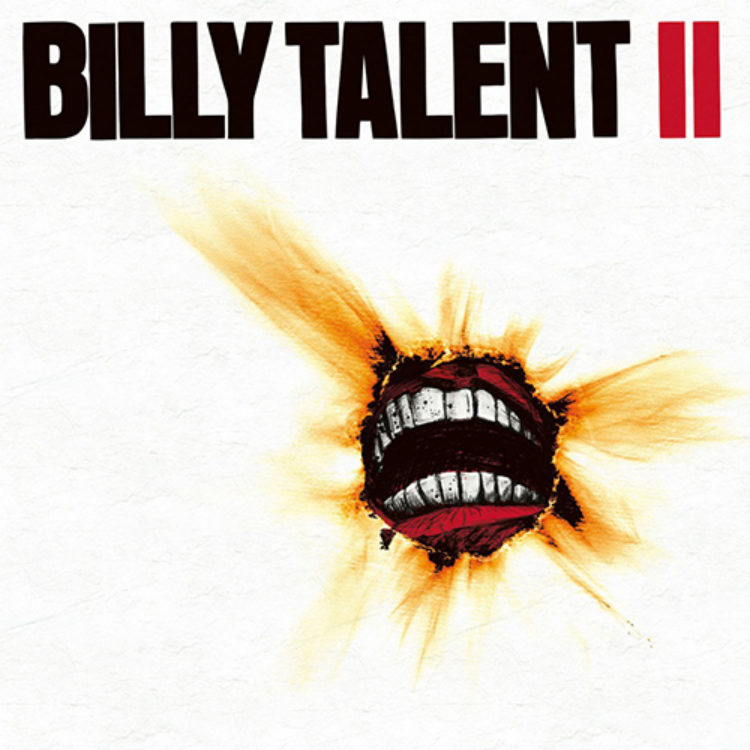 Billy Talent’s second album debuted at No. 1 on the Canadian Albums Chart and also reached the first spot in the German chart. Compared to their debut album, which focused mainly on anger, this one is more mellow, dealing with real-life issues, to the praise of fans and critics. The band shows off some of it’s more melodic side with songs like “Fallen Leaves”, “Where’s the Line”(this song has a great chorus and sing along), “The Navy Song” and “Surrender”. Billy Talent is another example of an awesome Canadian band making it big…and that’s a good thing!

Side C
1. Covered In Cowardice
2. Surrender
3. The Navy Song 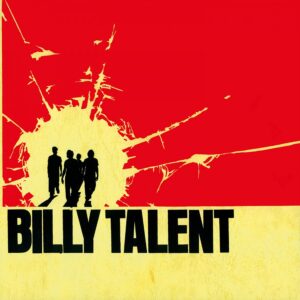 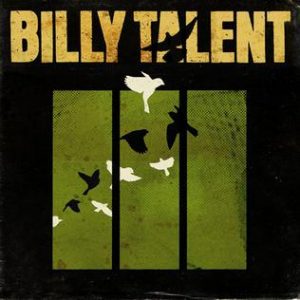 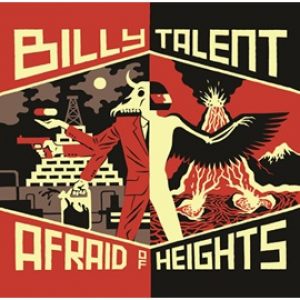 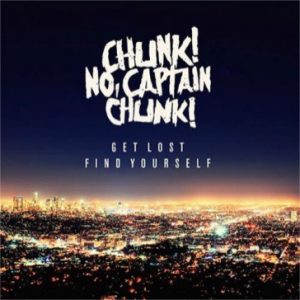 Get Lost, Find Yourself

Get Lost, Find Yourself 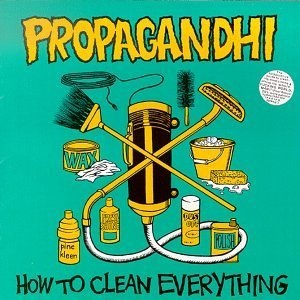 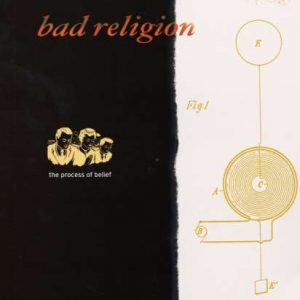 The Process Of Belief

The Process Of Belief 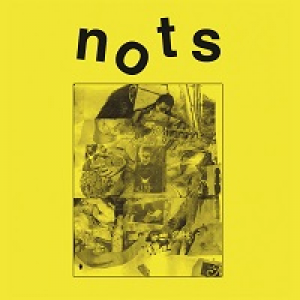 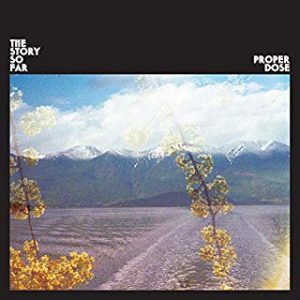 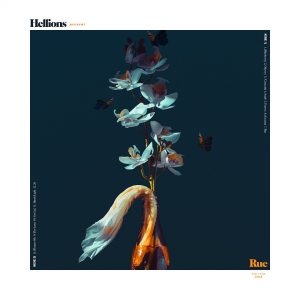 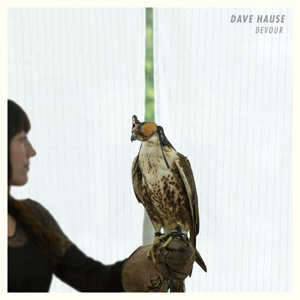 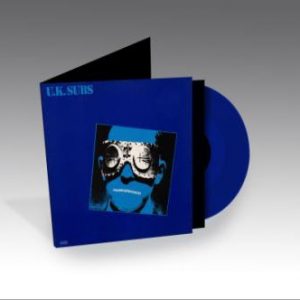 Another Kind Of Blues

Another Kind Of Blues 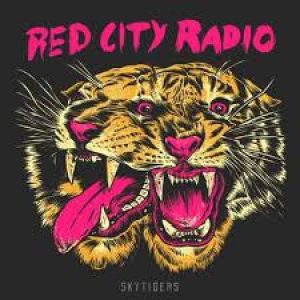 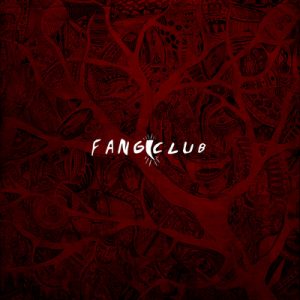