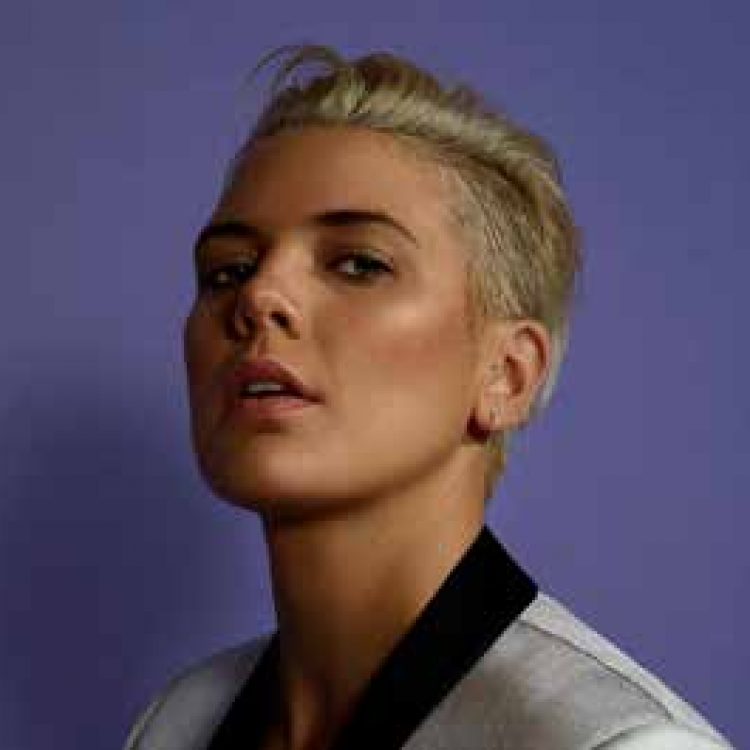 Casting a striking presence as a performer, emanating confidence as a writer, and inspiring as an independent force, Australia-born and Los Angeles-based pop star Betty Who has quietly elevated herself to a worldwide phenomenon on her own terms. Betty Who’s third studio album ‘Betty’, featuring the singles ‘Ignore Me’, ‘Between You & Me’ and ‘I Remember’ marks the first independently released record of the singer’s career.

Total Spotify streams exceed 150 million as she regularly averages over 3.3 million monthly listeners on the platform. Beyond countless sold out headline tours, she’s delivered knockout television appearances on The Today Show, Late Night With Seth Meyers, The View, and many more aside. 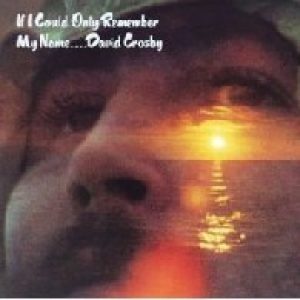 If I Could Only Remember My Name

If I Could Only Remember My Name 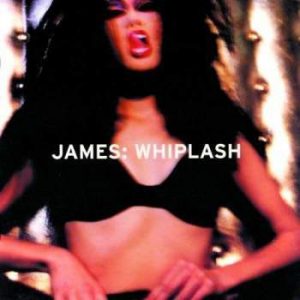 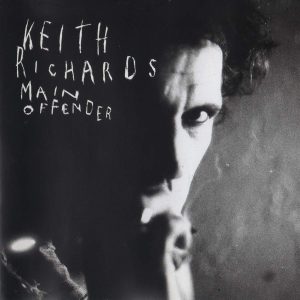 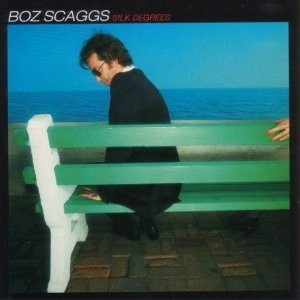 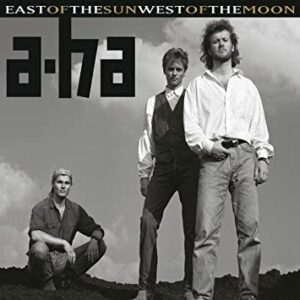 East Of The Sun West of The Moon

East Of The Sun West of The Moon 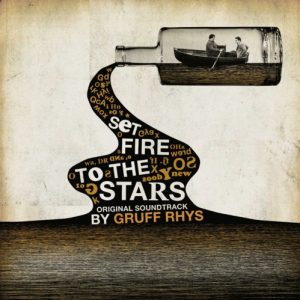 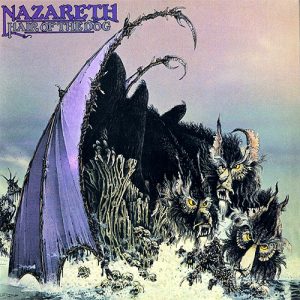 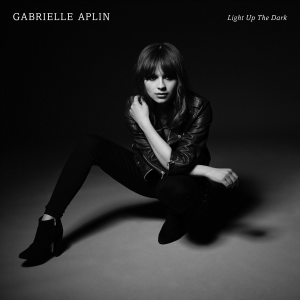 Light Up The Dark

Light Up The Dark 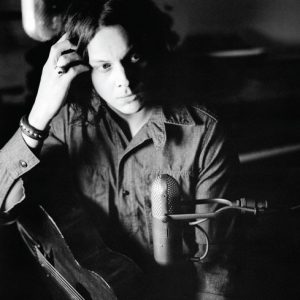 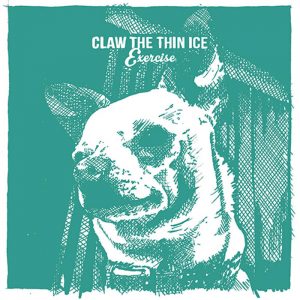