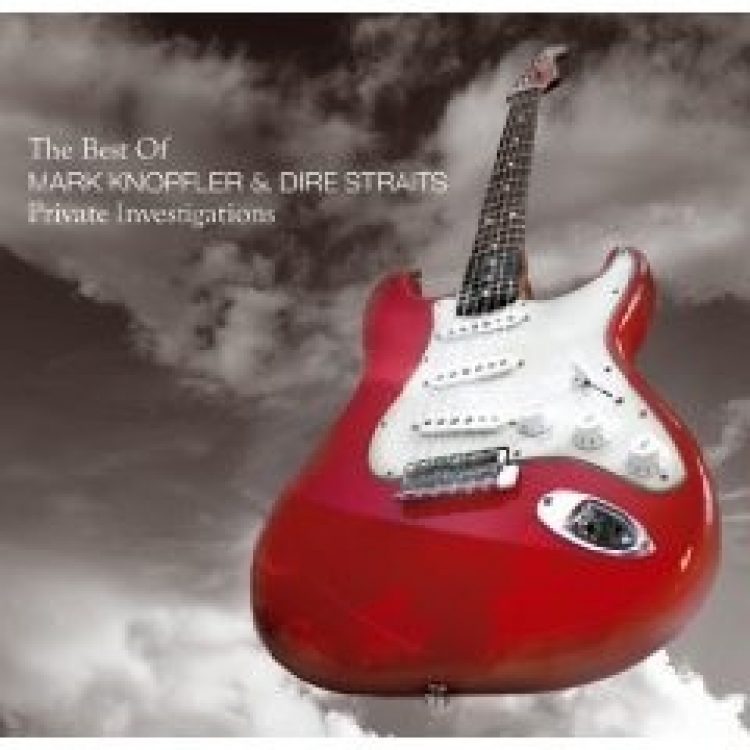 This 2LP set gets it right. Issuing a single disc of Dire Straits and Mark Knopfler would be a silly thing at best and a hopelessly frustrating one at worst. When the band burst on the scene with “Sultans of Swing,” there was a lot happening in rock music, but most of it was under the radar and remains forgotten except in the historic annals of music fanatics.

Knopfler and his band were full of rock & roll romance and proved it through their first four recordings time and again. They couldn’t help but become superstars and mainstays of MTV. But there is another story told on this best-of, which begins with “Telegraph Road.” The story-songs Knopfler wrote were always the best anyway, and this set is full of them, from “Sultans” to “Romeo & Juliet,” “Skateaway,” “So Far Away,” “Walk of Life,” and (of course) “Brothers in Arms,” which made for the most dramatic marriage of the little screen and rock music when it was featured in the closing sequence of an episode of Miami Vice.

But there are many other stops along the way, like “Private Investigations,” “Sailing to Philadelphia,” and “The Long Road” (from Cal). But “On Every Street,” “Calling Elvis,” and “What It Is” are here, too, making for a wonderfully rounded if argumentative best-of collection that goes the distance and explains sonically what all the fuss was about in the first place. There’s the guitar sound that’s as much Tony Joe White as it is J.J. Cale and Billy Gibbons, and the elegance of James Burton and Chet Atkins. There is soul, pathos, drama, and a bittersweet memory that Van Morrison first evoked on Astral Weeks and Saint Dominic’s Preview. A duet with Emmylou Harris called “All the Roadrunning,” and it keeps the line of continuity and excellence in perspective. This is not only a fine collection for fans because of its wonderful sequencing, but the best introduction to the man and the band that one could ask for. 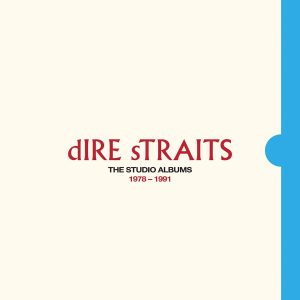 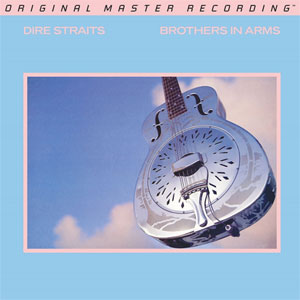 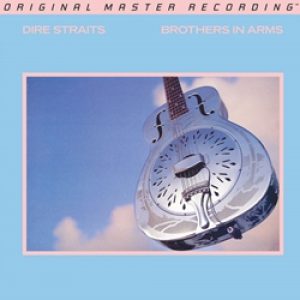 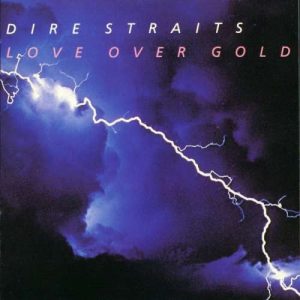 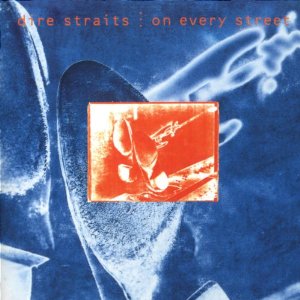 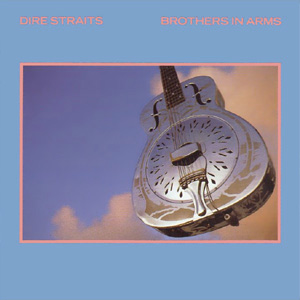 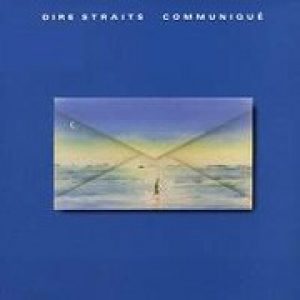 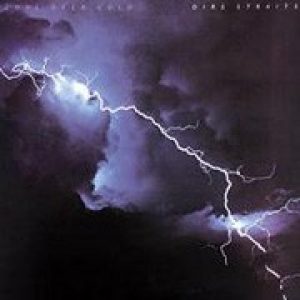 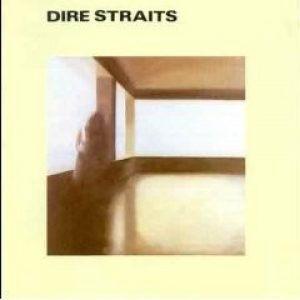 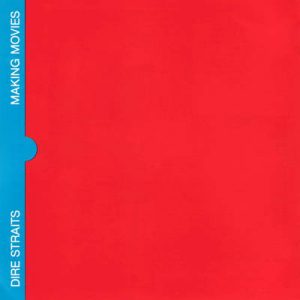 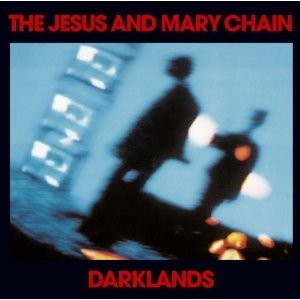 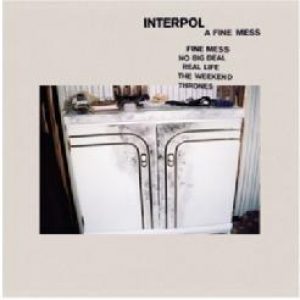 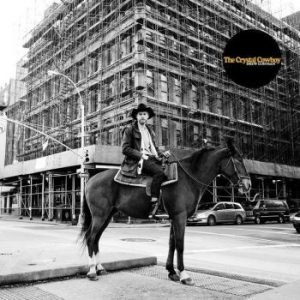 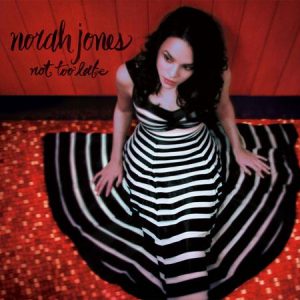 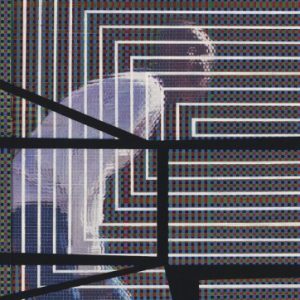 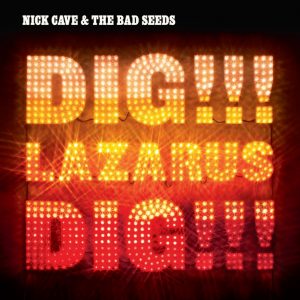 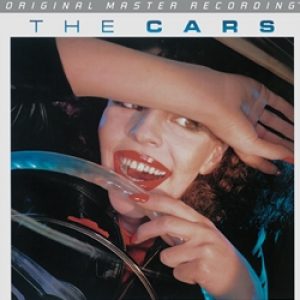 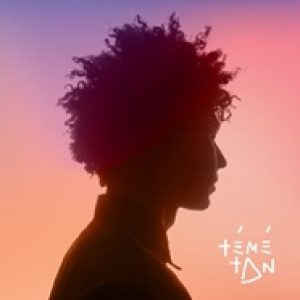 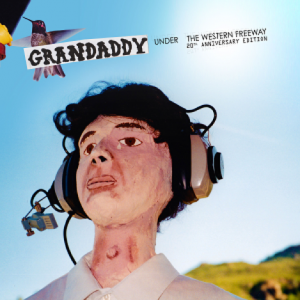 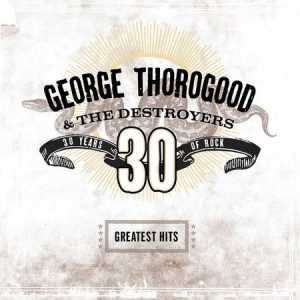