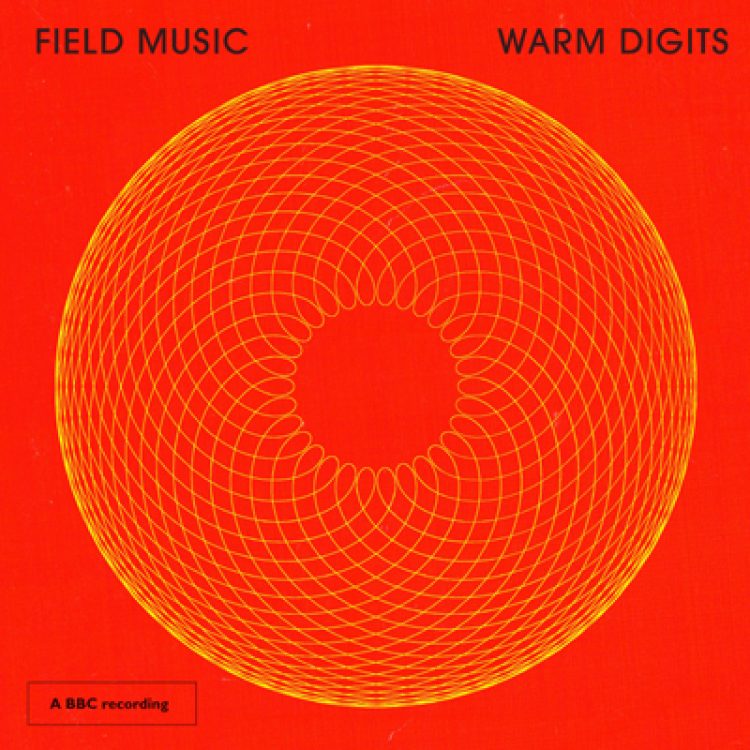 “It’s exciting and quite scary to try and do something where you don’t know what you’re going to play before, there’s no repetition, you try and base everything you play on either responding to what other people have played or trying to lead everybody else. It’s quite difficult, it’s completely out of our comfort zone, but it’s a good experience to try it.” David Brewis

When Warm Digits released their Keep Warm. . . with the Warm Digits album, it tickled BBC Radio 3 Late Junction’s interest enough for them to invite them for a session. Their sessions are unique, one-off collaborations between musicians and bands who haven’t worked together before. So in early December, they spent a day at BBC Maida Vale Studios with multi-instrumentalists Field Music. Armed with an array of guitars, two drumkits and keyboards that were freshly plundered from the Maida Vale cupboards, they composed and recorded four completely new pieces of music together on the day, and these formed their session for Late Junction, originally broadcasted on 26th January 2012.

You will, surely, all know Field Music: Sunderland’s David and Peter Brewis from, who’ve released a chain of glorious, uniquely coiled and beguiling melodic pop albums over the last seven years with their latest, Plumb, being their best yet.

Marc Riley says they’re currently the best band in the country, and that sounds about right to us. Warm Digits are “krauttronic blizzardwave” duo Steve Jefferis and Andrew Hodson, who have had rave reviews from the likes of Andrew Weatherall for their astounding multi-sensory live performances, debut album, and remixes for UNKLE, Maximo Park and Yeti Lane.

The first track, Elements of the Sun, is based around how their debut album was made. Built around an arpeggiated Moog bassline, the four jam over the top, “discovering” the song as it plays; it’s reminiscent of Cluster remixing Fleetwood Mac. Travelodge Blues is based around Igor Stravinsky’s octotonic scale; a brooding melody is constantly retained throughout a metronomic structure, slowly becoming more manic, urgent and discordant, before drenching itself in intricate fuzz. Snow Watch is the foursome’s effort at creating a drumless track, keeping it as minimalistic as possible, but still retaining a harmonic hook, and leaving plenty of room for chance, as well as staying melodic throughout. Higgs – untitled at the time of the session – is the most groove-based of the four tracks on offer. Again, it originates from a synthesized bass loop, with an added dash of improvised melody and a double-drumkit rhythm section, rounding off a fantastic and varied session on this limited release. 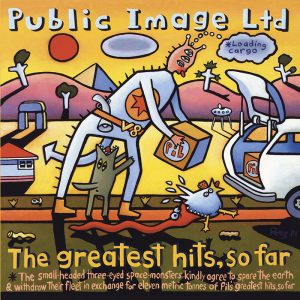 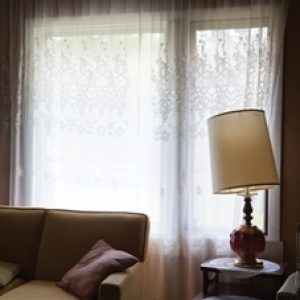 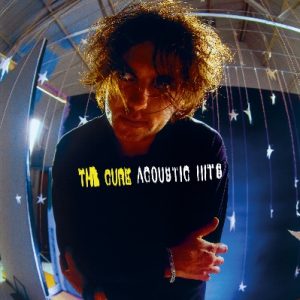 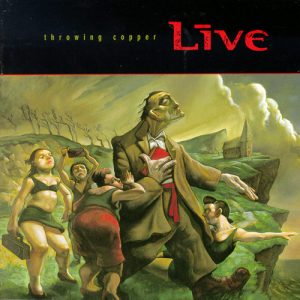 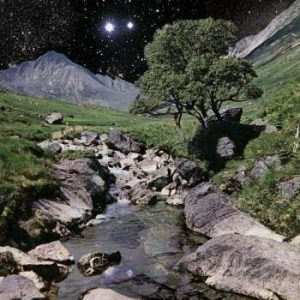 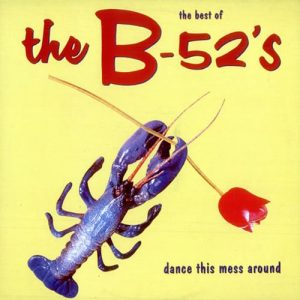 Dance This Mess Around (best of)

Dance This Mess Around (best of) 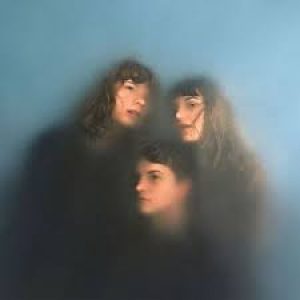 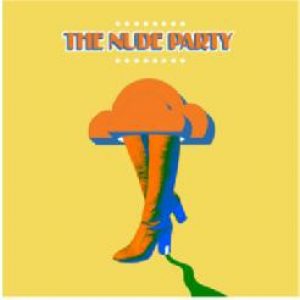 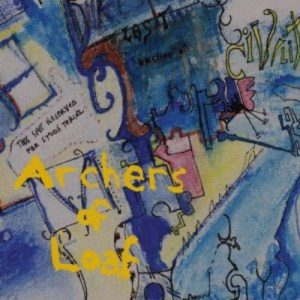