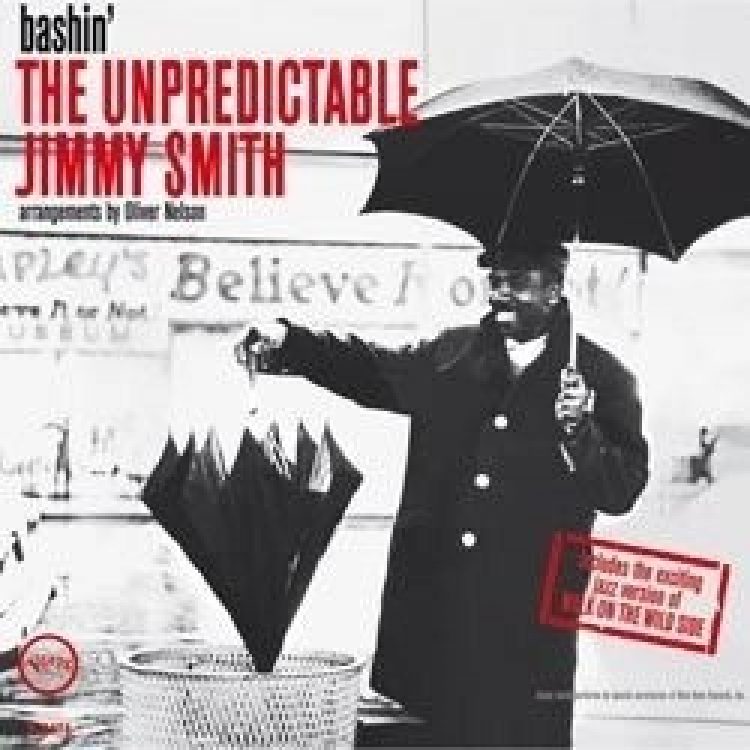 Right up until today rumour has it that Creed Taylor enticed the organist Jimmy Smith to leave Blue Note and change to the Verve label by means of a very large fistful of dollars. One things is clear, however: that Jimmy Smith never revealed a single word about this delicate matter; but it is also clear that the whole concept of his music took on new dimensions when he changed over to his new backer. Recordings with Wes Montgomery were just the beginning; large ensembles, superb arrangements by Oliver Nelson, and fine contributions by his soloists created a magnificent background for the ‘new’ Jimmy Smith on this and subsequent LPs.

Despite its title, Bashin’, there is absolutely nothing to criticise on this LP. The A side presents the new concept: a wonderful, swinging background against which Jimmy Smith can develop his full potential. Oliver Nelson’s light and airy arrangements further enhance the standard themes: soloists are never confined within set limits but are gently guided; the riffs are presently precisely and cleanly, without ever sounding overloaded.

The use of the organ is also quite fascinating: beautifully relaxed in “Beggar For The Blues” which is arranged for a trio; swinging in the title number “Bashin’”, and cheerful in the style of an old cowboy song – “I’m An Old Cowhand”, whereby this version has no need to stand in the shadow of Sonny Rollins’s almost classical version.
The old Hammond B3 organ has experienced a revival over the past few years. Jimmy Smith, on the other hand, can look back on a great musical and commercial success story ever since the Fifties – as with “Bashin’”! 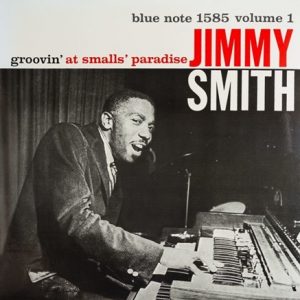 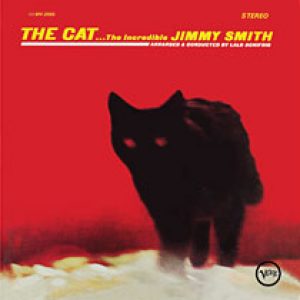 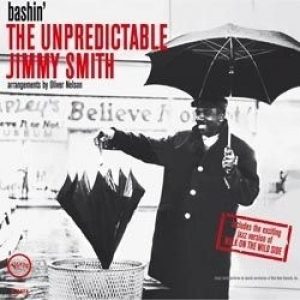 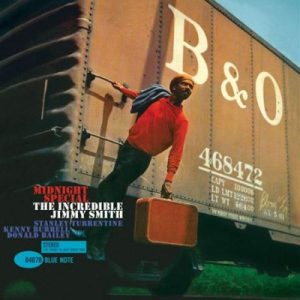 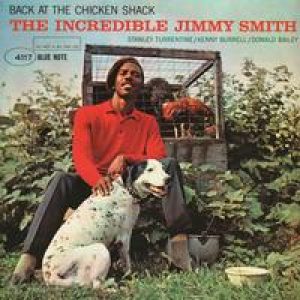 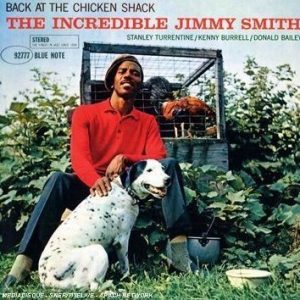 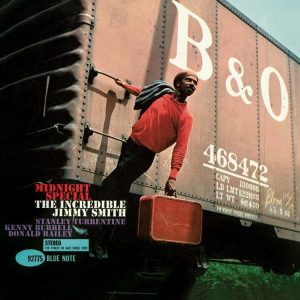 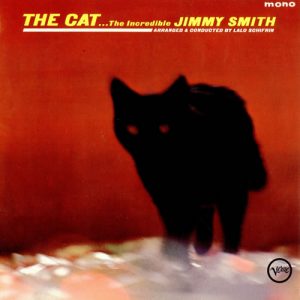 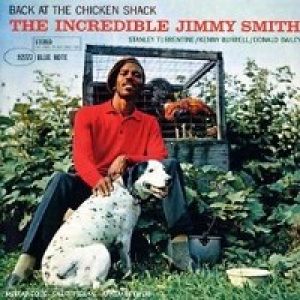 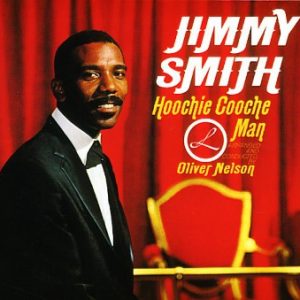 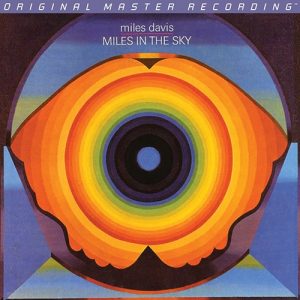 Miles in The Sky

Miles in The Sky 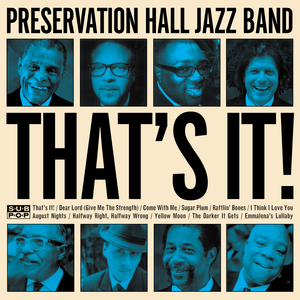 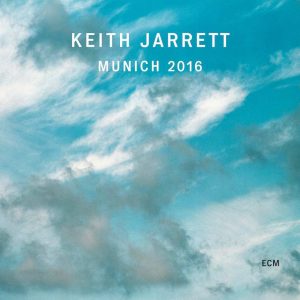 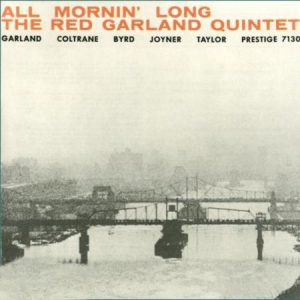 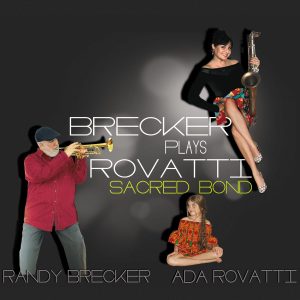 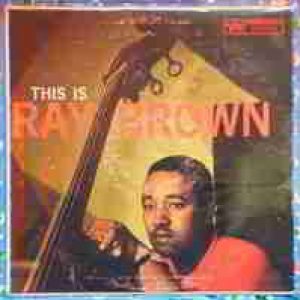 This is Ray Brown

This is Ray Brown 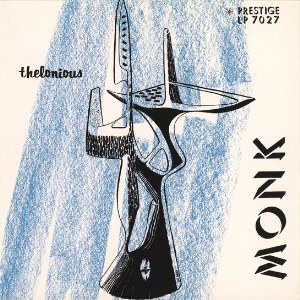 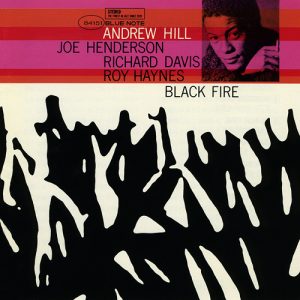 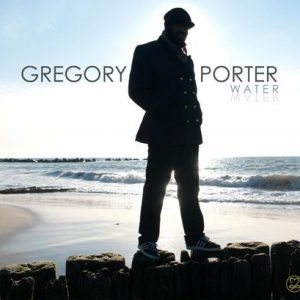 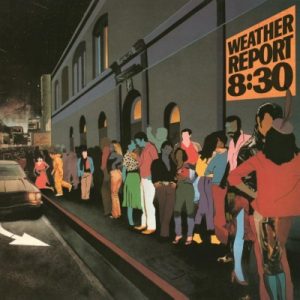