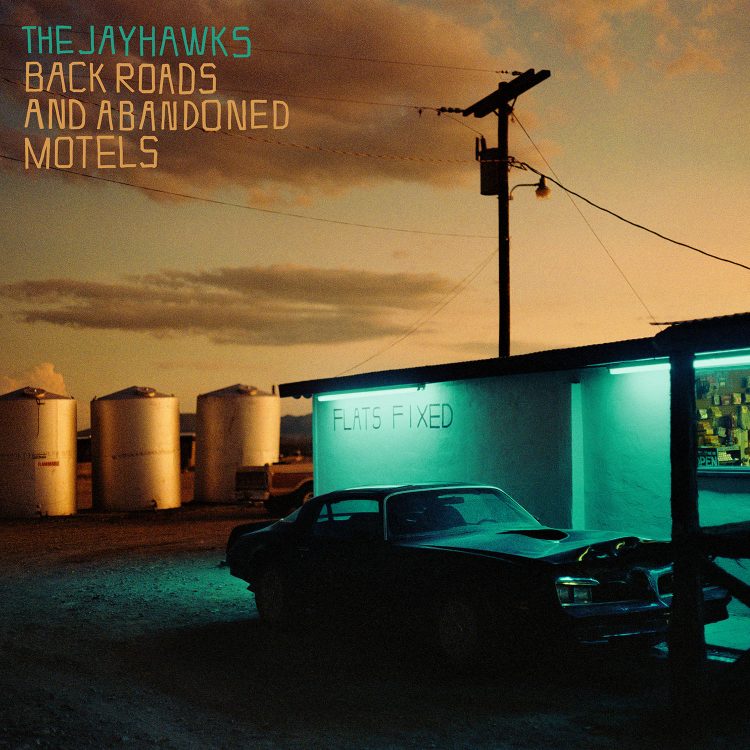 Produced by Gary Louris, John Jackson and Ed Ackerson at Flowers Studio, Minneapolis, Back Roads and Abandoned Motels sets nine songs co-written by Louris with other artists alongside two of Gary’s latest compositions.

Recorded in two soulful sessions in 2017, Back Roads and Abandoned Motels finds the current incarnation of The Jayhawks – Louris (vocals, acoustic and electric guitars), Marc Perlman (bass), Tim O’Reagan (vocals, drums, percussion), Karen Grotberg (vocals, piano, keyboards), John Jackson (mandolin, violin, acoustic guitar) expanding the group’s répertoire with 11 new performances of Gary’s songs. Karen and Tim each sing lead on two songs on the album. Tim performs “Gonna Be a Darkness” and “Long Time Ago” while Karen takes lead vocals (for the first time on a Jayhawks album) on the opener, “Come Cryin’ to Me (featuring a soulful horn section arranged by David Ralicke) and on “El Dorado.”

For more than three decades, The Jayhawks’ deeply melodic, harmony-rich blend of rock, folk and country have earned them consistent praise from fans and critics alike. Back Roads and Abandoned Motels expands the group’s repertoire with brand-new recordings of songs that frontman Gary Louris has co-written with other acts.

“If you want a chorus, you’d better call Louris,” it’s been said and Gary’s tackle-box of hooks and easy approach to collaboration have made him an in-demand songwriting partner. He co-wrote four songs with the Dixie Chicks on their Grammy Award-winning album Taking The Long Way (2006) and later contributed to Mother, the 2013 solo debut by Natalie Maines, the group’s lead singer. Louris has also collaborated with such notable singer-songwriters as Jakob Dylan and Ari Hest, along with country and rock acts like Carrie Rodriguez and Wild Feathers.

More from Jayhawks, The 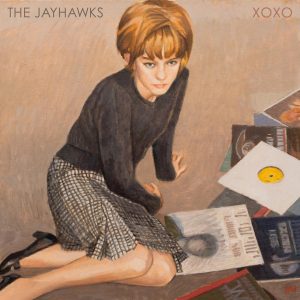 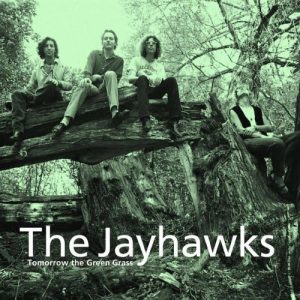 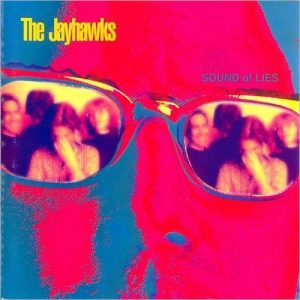 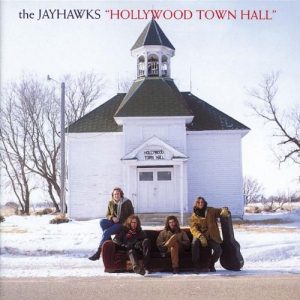 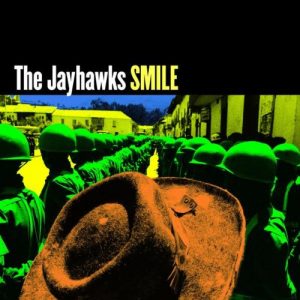 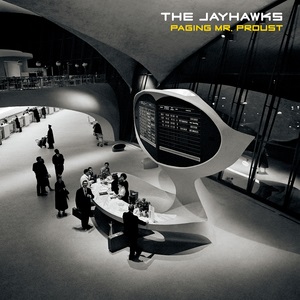 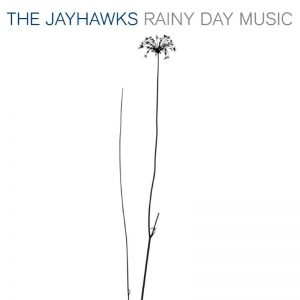 See more from Jayhawks, The 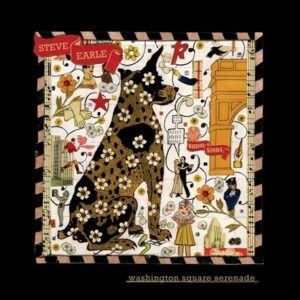 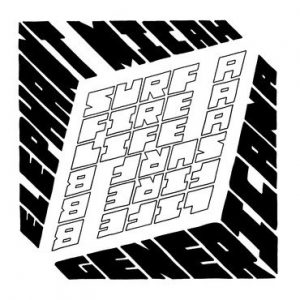 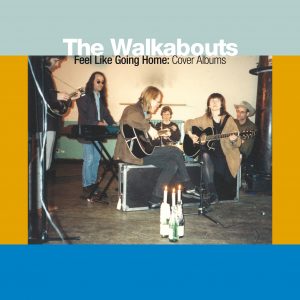 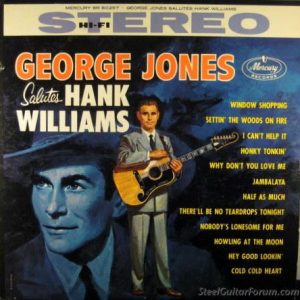 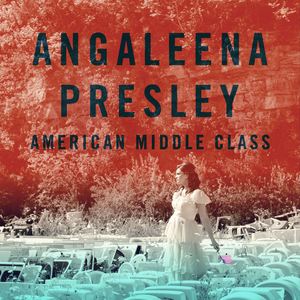 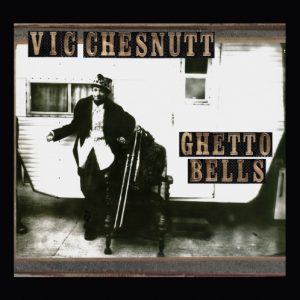 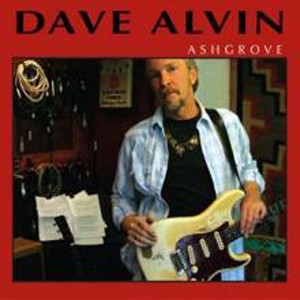 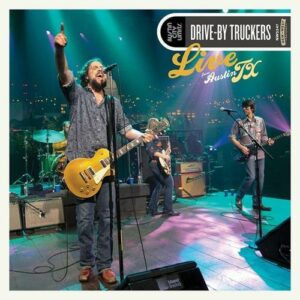 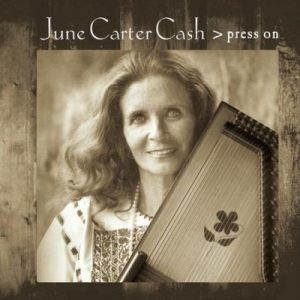 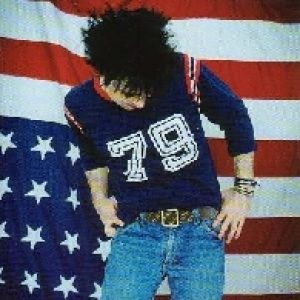