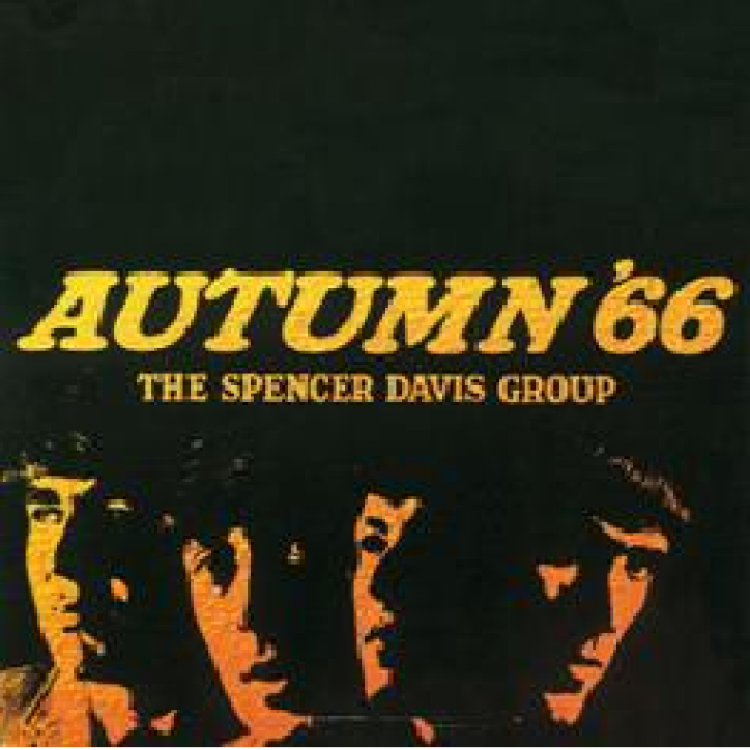 By Autumn ’66 the Spencer Davis Group was at the very pinnacle of its success, burning up the charts with self-penned originals like “Somebody Help Me” and “When I Get Home”. However, this album also paid homage to the (mostly American) musicians, like Elmore James and Elvis Presley, who had so inspired these young lads from Birmingham, propelling them to international stardom. Bonus tracks include their number one smash hit “I’m A Man”, plus “Stevie’s Groove” (featured in t