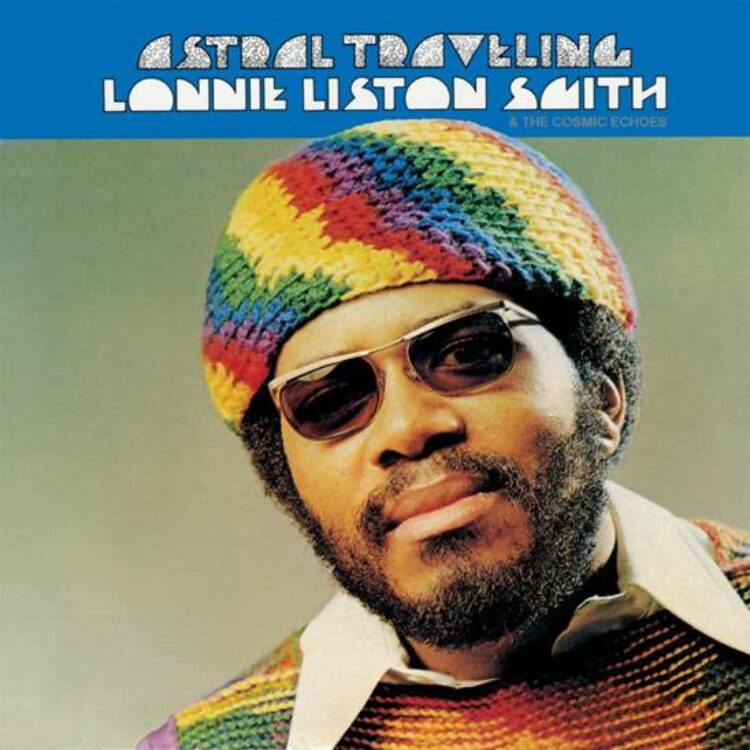 For his 1973 debut album as a bandleader, Lonnie Liston Smith assembled a killer band of Cecil McBee on bass, George Barron on sax, James Mtume and Sonny Morgan on percussion, David Lee, Jr. on drums, Badal Roy on table, Geeta Vashi on tamboura, and Joe Beck on guitar. Such a multifaceted ensemble was perfectly suited to explore the spiritual jazz that Smith had encountered while playing with Pharoah Sanders (“Let Us Go into the House of the Lord” appears here and on Sanders’ 1970 album Summun Bukmun Umyun which featured Smith), all presided over by Flying Dutchman label owner and former John Coltrane producer Bob Thiele. We’ve re-created the original gatefold artwork with Nat Hentoff’s liner notes…one of the great jazz albums of its era!

1. Astral Traveling
2. Let Us Go Into The House Of The Lord
3. Rejuvenation
4. I Mani (Faith)
5. In Search Of Truth
6. Aspirations 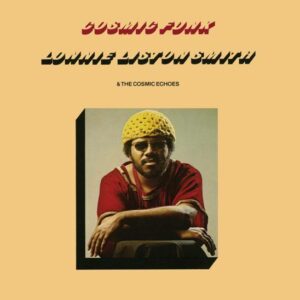 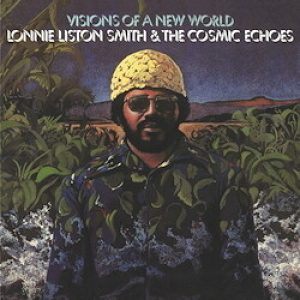 Visions Of A New World

Visions Of A New World 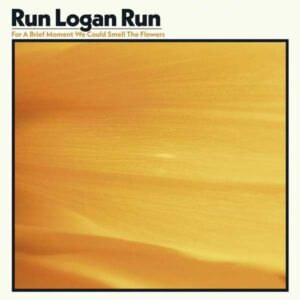 For A Brief Moment We Could Smell The Flowers

For A Brief Moment We Could Smell The Flowers 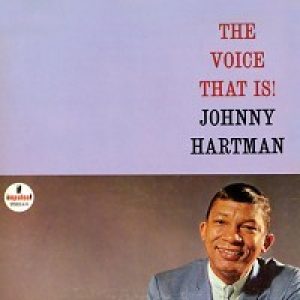 The Voice That Is

The Voice That Is 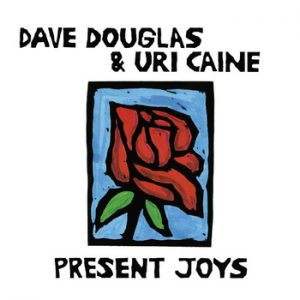 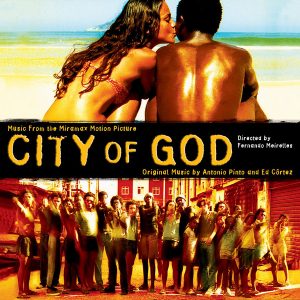 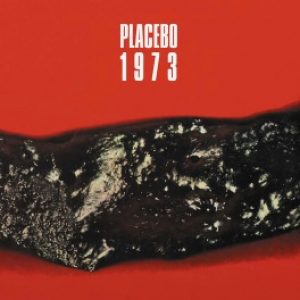 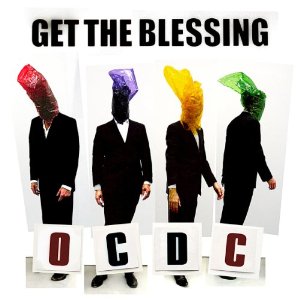 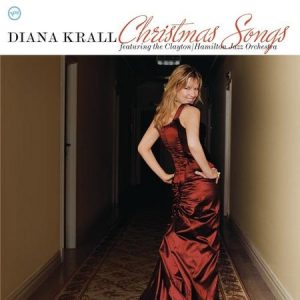 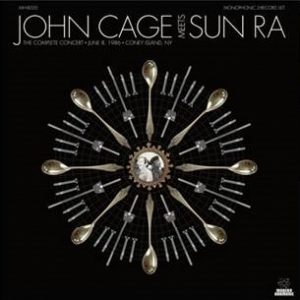 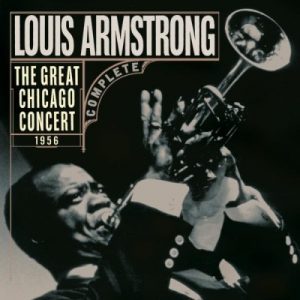 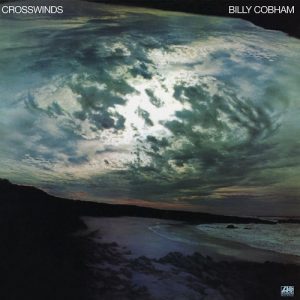