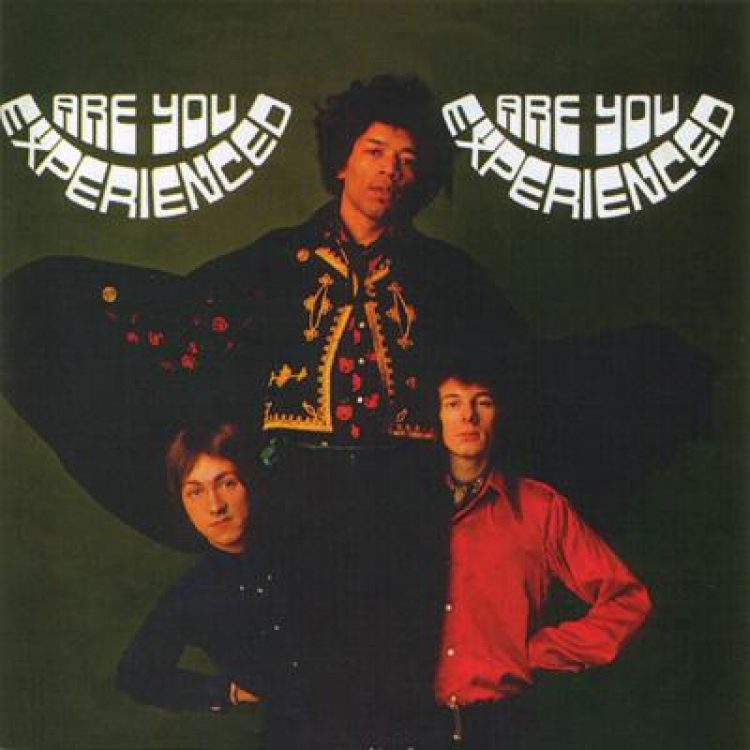 Of all the artists to emerge in the late 1960s, none inspired greater awe than Jimi Hendrix. After touring with numerous R&B bands, the guitarist moved to London in 1966 and assembled the Jimi Hendrix Experience. His U.S. return at the Monterey Pop Festival, an intense star-making performance, began a rollercoaster of fame, drugs, and musical triumph that ended with his death at 27. In his short lifetime, Hendrix completed three remarkable studio albums and brought a fire and emotion to rock music that no one had heard before, leaving the world to wonder what he might have done had he had a little more time.