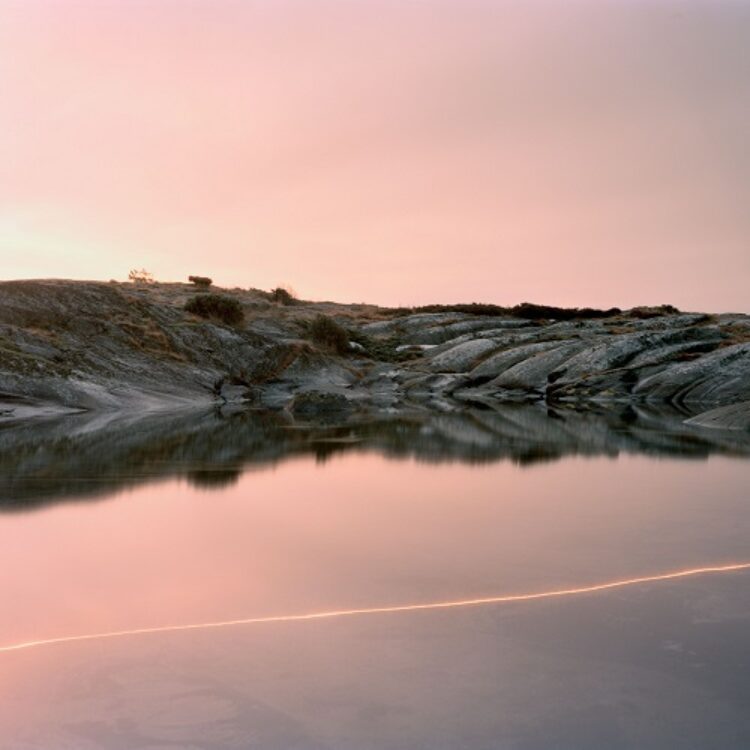 Cassandra Jenkins’ An Overview on Phenomenal Nature emerged from the blue earlier this year. With pandemic unknowns and political upheaval leaving most at frayed ends, the New York-born musician’s assuring voice and expansive fresh take on songwriting created a much needed reflective space for listeners worldwide. As 2021 comes to a close, Jenkins revisits those flowing textures and refrains with (An Overview On) An Overview On Phenomenal Nature, a collection of previously unreleased sonic sketches, initial run-throughs, demos, and sound recordings from the cutting room floor that provided the scaffolding for what became one of this year’s most critically acclaimed albums.

When Jenkins visited Josh Kaufman’s studio this summer, they opened up their original sessions to uncover the ideas that were shed in the creative process. The new collection, (An Overview On) An Overview On Phenomenal Nature, isn’t merely a retrospective; it acts as a clear-eyed addendum as well as a compelling origin story, coming to life as a subconscious companion to the original album.

First takes of “New Bikini” and “Hailey” are born from opposite starting points; while “New Bikini” began as an airy alto meander, “Hailey”’s origins lie in an upbeat dance track. On “Crosshairs (Interlude),” Jenkins’ pitched vocal delivers a straight monotone, recasting the format as poetry with music highlighting her words, and “Ambiguous Norway (Instrumental)” lifts the ambient nature of the mournful song into glimmering waves. The demo version of “Michelangelo” contains alternate lyrics “I’m Michelangelo, a Teenage Mutant Ninja Turtle,” a lost contrast to the later verse where Jenkins’ likens herself to the sculptor. On “Hard Drive (Security Guard),” we join Jenkins as she listens to a passionate museum guard whose promised “overview” of the exhibit on view builds into a monologue of observations on art, politics, feminism and the human condition. This candid interaction evolved into the cornerstone and title of Jenkins’ album.

Before they decided to make an album together, Jenkins brought Kaufman a song called “American Spirits.”The dusky ballad takes us to the Texas plains via a voicemail from the payphone of a county jail (“Miss Cassandra”). Cassandra sings, “Time here burns through the sunsets / Like you and a pack of American Spirits” over warm instrumentation with a vocal delivery that reinforces Jenkins’ unwavering tenderness towards her subjects.

(An Overview On) An Overview On Phenomenal Nature bookends Cassandra Jenkins’ musical output this year with nuance, coloring in the corners, and giving us another window into her ever-expanding world of chance encounters, experiences, and sonic textures. They glimmer like the sun’s changing patterns on the wall as a new day gets going.

More from Cassandra Jenkins and more from Rock And Pop 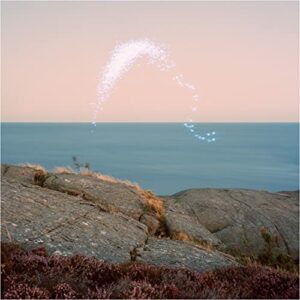 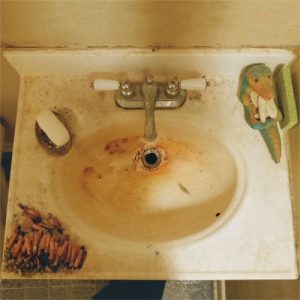 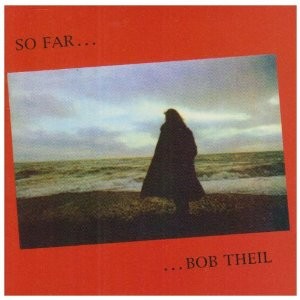 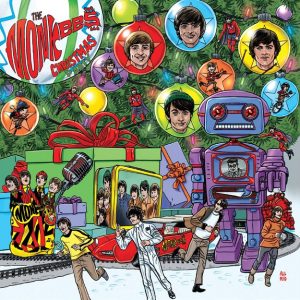 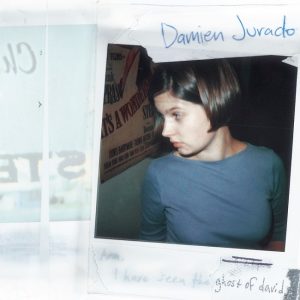 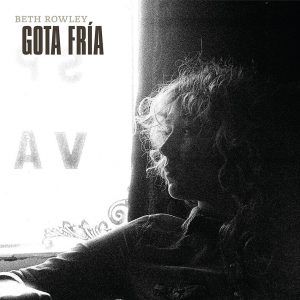 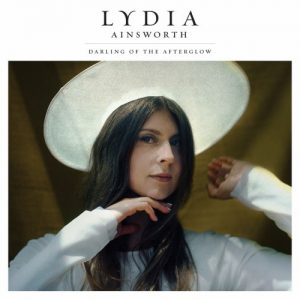 Darling Of The Afterglow

Darling Of The Afterglow 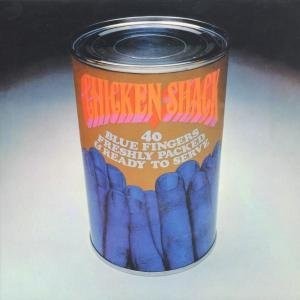 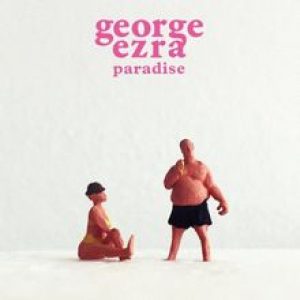 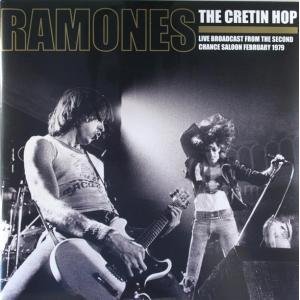 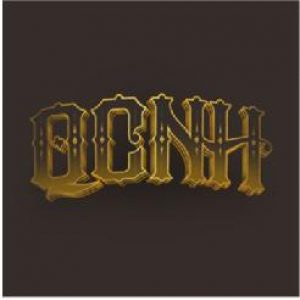