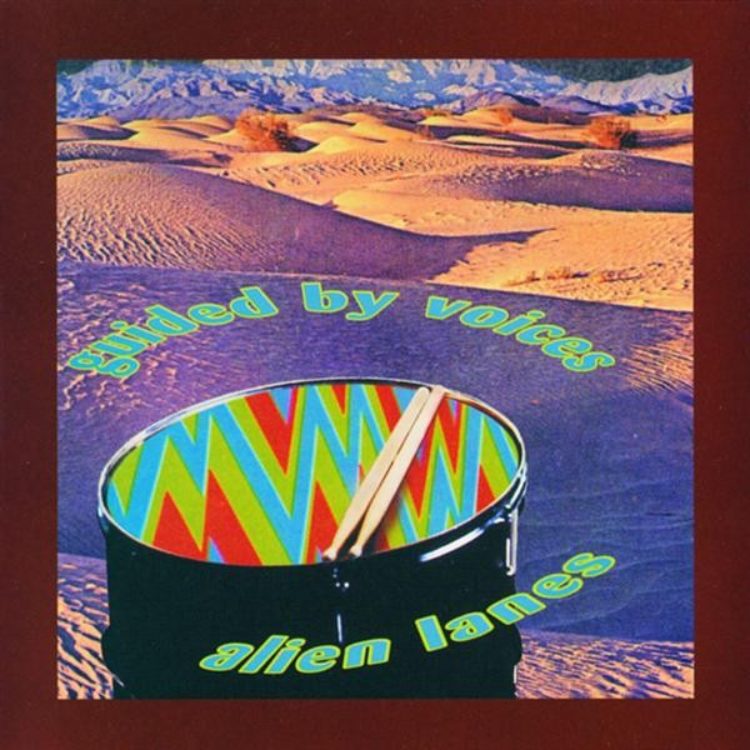 Matador Records are proud to announce the release of a 25th Anniversary vinyl edition of Guided By Voices’ 1995 album ‘Alien Lanes’.

Originally released on April 4, 1995, ‘Alien Lanes’ served as the first Guided By Voices album to be released on Matador Records. With 28 tracks spanning the course of 41 minutes, the album would fundamentally alter the concept of what a rock and roll record could be. Bursting at the seams with classic rock bravado (‘Game Of Pricks’, ‘Closer You Are’), anthemic power pop (‘My Valuable Hunting Knife’, ‘Motor Away’), punk (‘Pimple Zoo’, ‘My Son Cool’), psychedelic experimentalism (‘Ex-Supermodel’, ‘Alright’) and tape-warped ballads (‘King And Caroline’, ‘Blimps Go 90’, ‘Chicken Blows’), ‘Alien Lanes’ dips and dives between genres and moods with breakneck efficiency and a remarkable amount of intellect and emotion bolstered by the abstract poetry of songwriter and frontman Bob Pollard.

“The gold standard in intoxicated-visionary psych-pop scrapbook-ing… your first exposure to this band changes you forever.” – Stereogum

“The greatest post-modern classic rock album ever made.” – Pitchfork

“Genius, loon or mystical union of both, Pollard’s consistent songsmith-ery and charisma are joys to behold.” – Magnet

Offered as an exclusive to independent retailers.

More from Guided By Voices 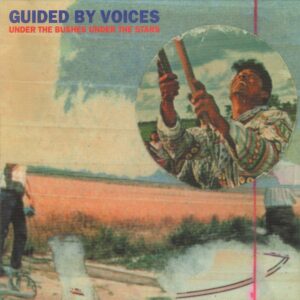 Under The Bushes Under The Stars

Under The Bushes Under The Stars 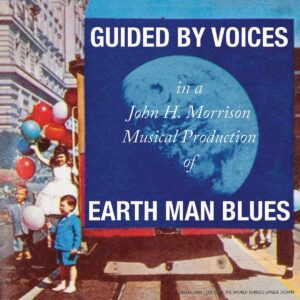 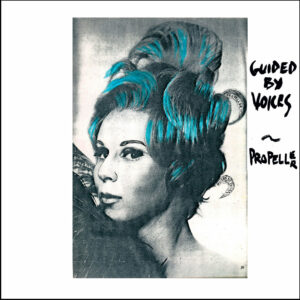 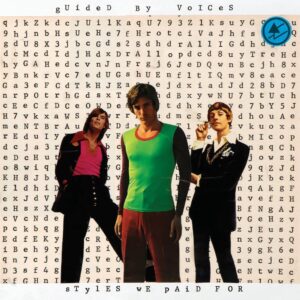 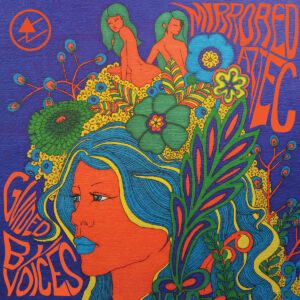 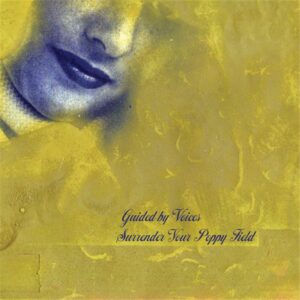 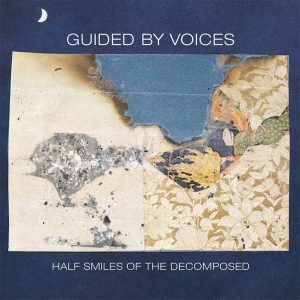 Half Smiles Of The Decomposed

Half Smiles Of The Decomposed 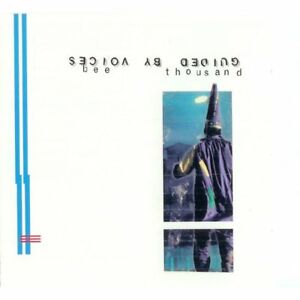 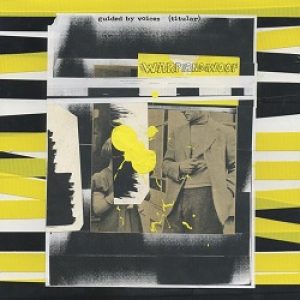 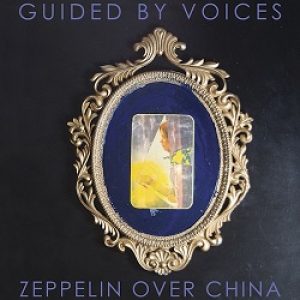 See more from Guided By Voices 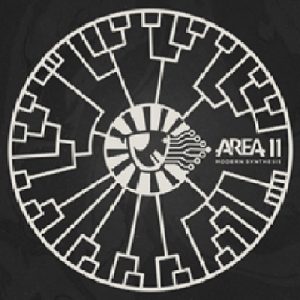 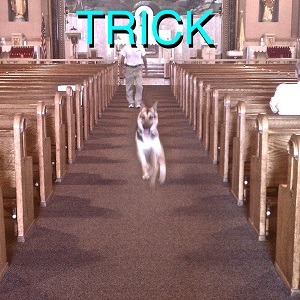 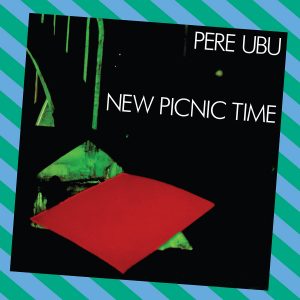 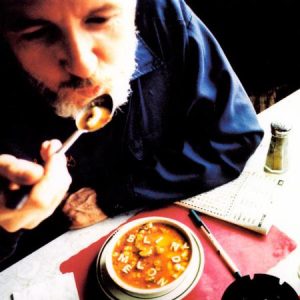 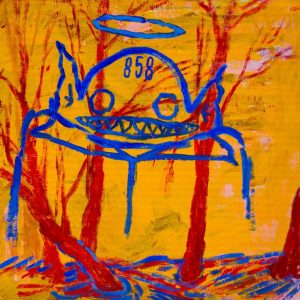 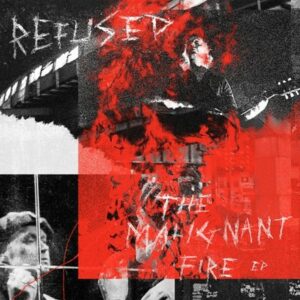 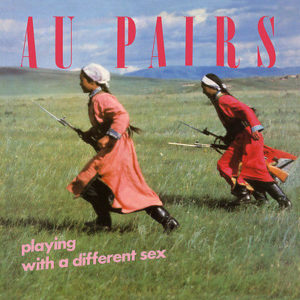 Playing With A Different Sex

Playing With A Different Sex 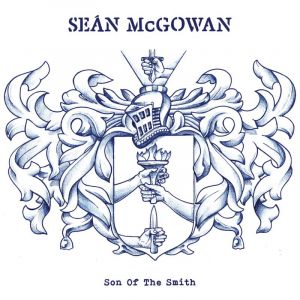 Son Of The Smith

Son Of The Smith 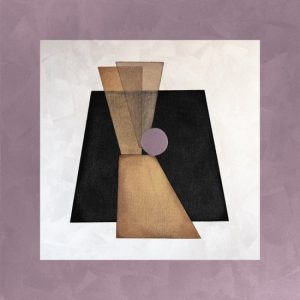 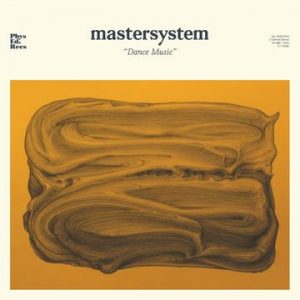