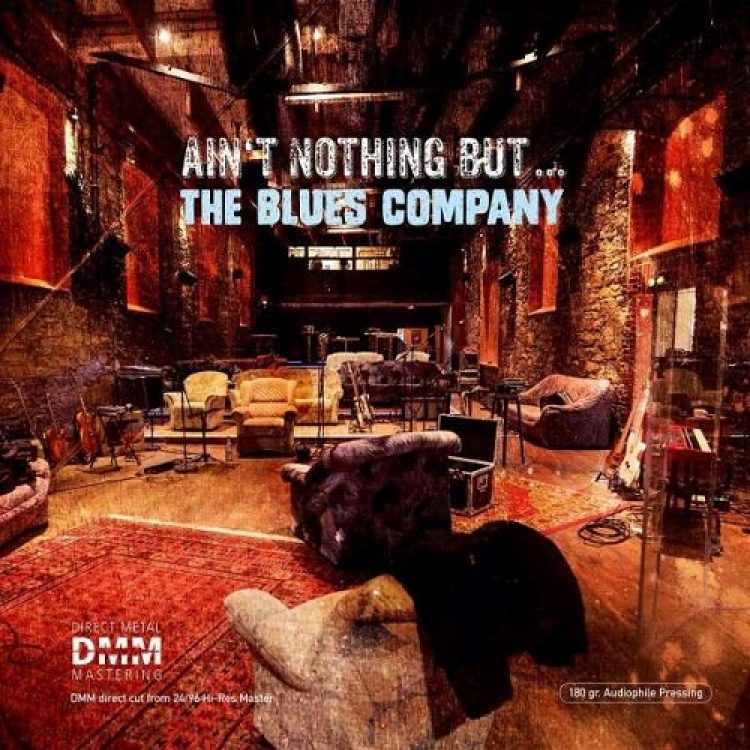 Ain’t Nothin’ But… The Blues Company

The Blues Company has always been open-minded to new techniques. They were among the audiophile pioneers, who in the late 1980s brought out the first blues CDs, and later the first SACDs and 5.1 surround recordings – so we were the second Blues band in the world. But one thing was still missing in our releases: a live in the studio recording with an audience.

This culminated in the Blues Company presenting itself at ist very best: with crisp Chicago blues and gentle ballads, with crackling guitar solos and a blasting brass section, with many rock and soul additions, and with highlights from concerts past.

The audio recording literally vibrates with vivacity. For the band, as well as for the audience, this was a great, exciting, unforgettable experiment.

The LP is a 180 gr Audiophile Pressing.

My Guitar And Me
The Blues Been Good To Me
Ol What's Her Name
Bad Decision
If I Only Could
The Mirror
Keep On Singinï The Blues
Plastic People
Mr. TNT
You Drive Me Crazy
No Idea
Drivin' Through Texas
(I’m Just An) Old Blues Singer
Things Wonït Be The Same
Till The Lights Go Out 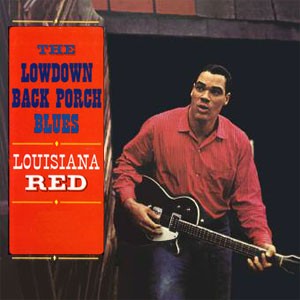 The Lowdown Back Porch Blues

The Lowdown Back Porch Blues 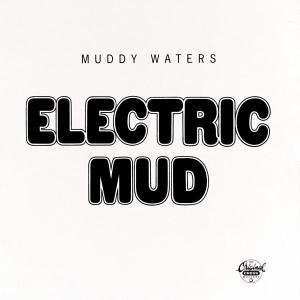 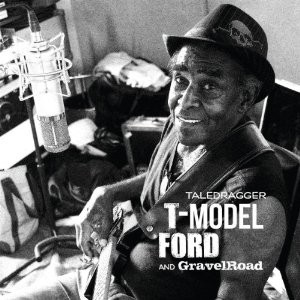 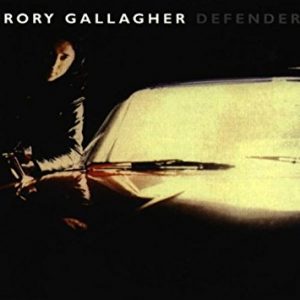 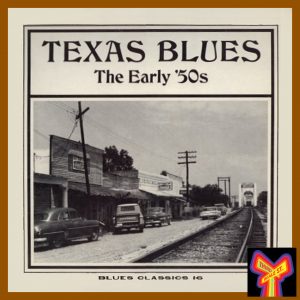 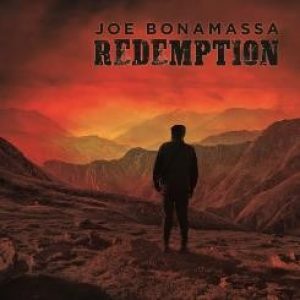 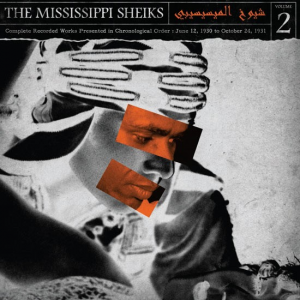 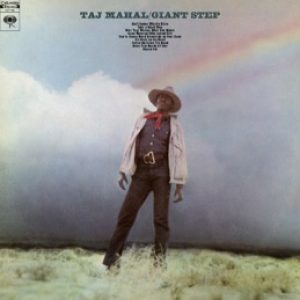 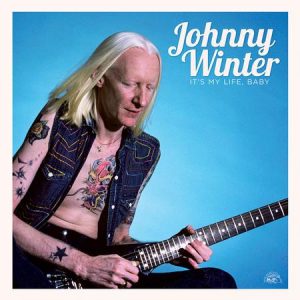 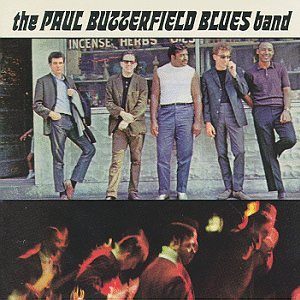