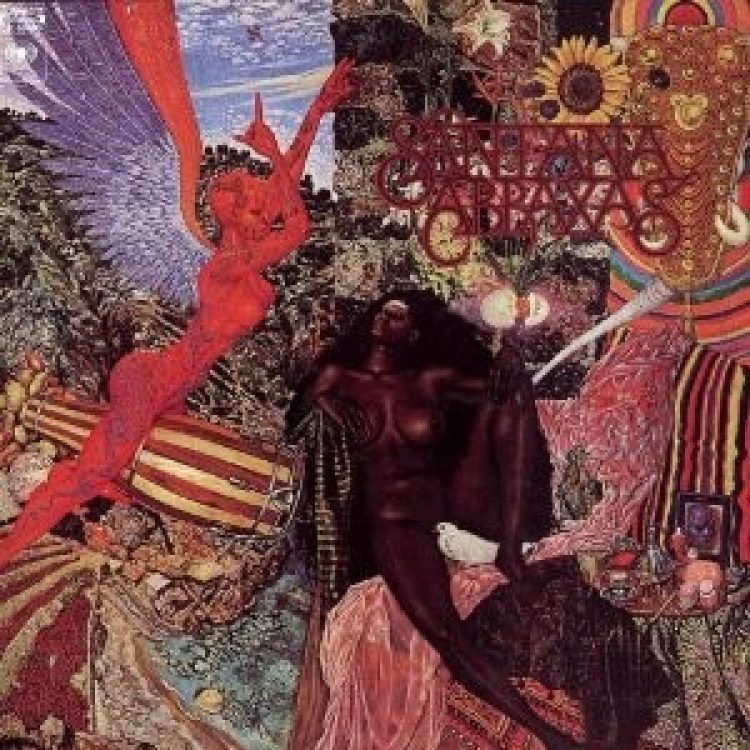 One of rock’s true masterpieces, this stunning sophomore effort was released in September 1970 to unanimous accolades and went No. One on the Billboard Pop Album chart. Utilizing the studio more in overall production than on their debut (especially in mixing and using cross-fades) the band and producer Fred Catero (Janis Joplin, BS&T, Chicago) still maintained the street energy and ethnic roots, while elevating Carlos’ guitar passages to god-like status; resulting in the pinnacle of their album output. Wicked re-worked arrangements of songs as dichotomatic as the connecting of Peter Green’s “Black Magic Woman” with Gabor Szabo’s “Gypsy Woman” in medley, followed directly in sequence on side one with Tito Puente’s “Oye Como Va” was both brilliant and on-par with anything going down in music at the time, period.