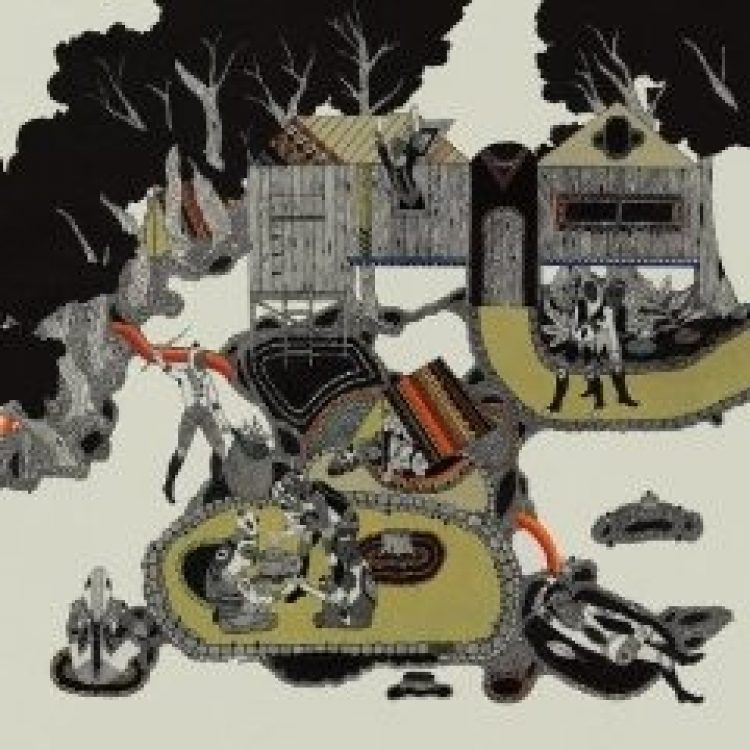 ‘III’ is the fourth release from American outfit Espers and comes three years after the release of ‘II’ – which was actually their second album of original songs. Greg Weeks and Co deliver another album of sprawling neo-psyche-folk taking inspiration from classic late sixties artists such as Pentangle and The Incredible String Band as well as their fellow contemporises including Devendra Banhart, Brightblack Morning Light and Faun Fables.