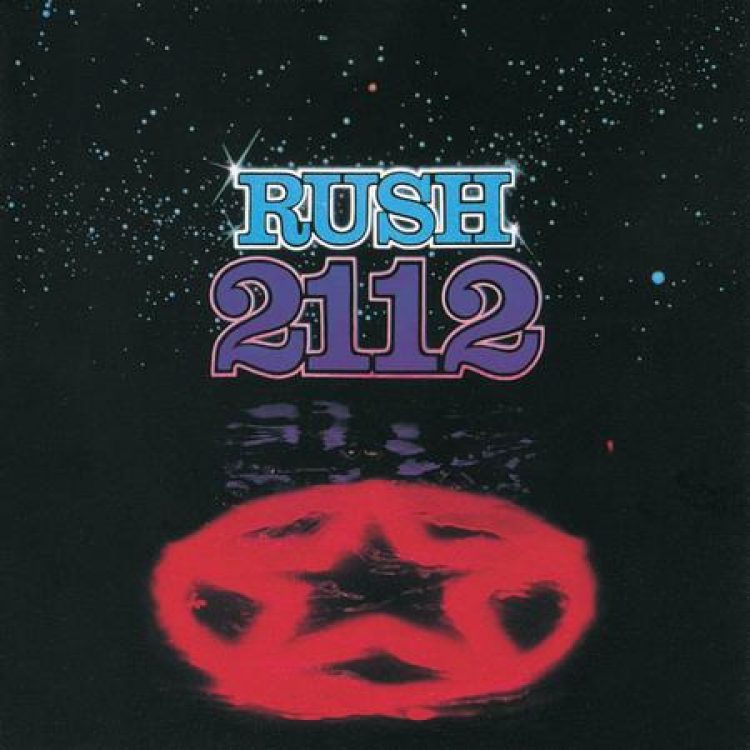 Rush’s fourth album, 2112, first released in 1976, proved a breakthrough, highlighted by its seven-part title suite — written by Lee and Lifeson, with lyrics by Peart — recounting a dystopian story set in the year 2112. It came in at No. 2 on Rolling Stone’s list of “Your Favorite Prog Rock Albums of All Time.” Most Rush fans consider it the band’s definitive recording and it has sold more than 3 million albums in the U.S., going triple-platinum. 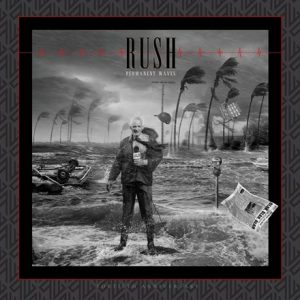 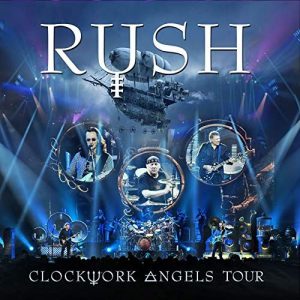 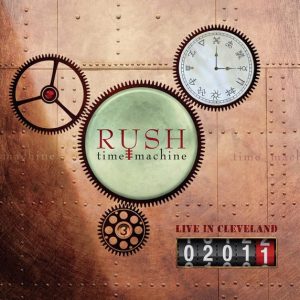 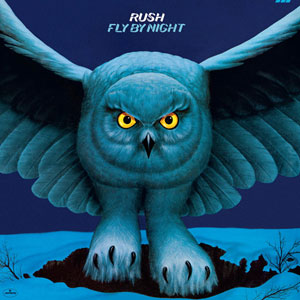 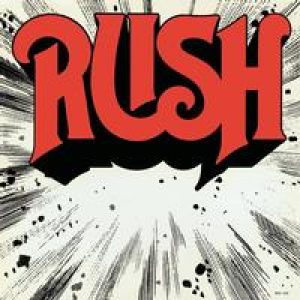 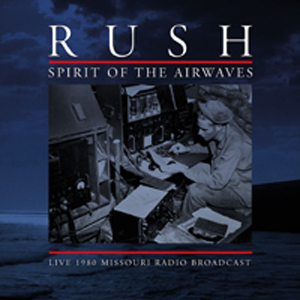 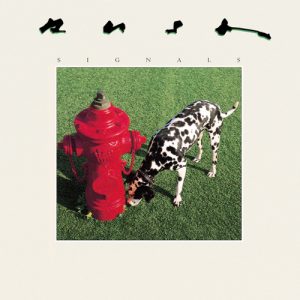 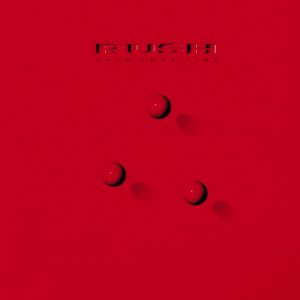 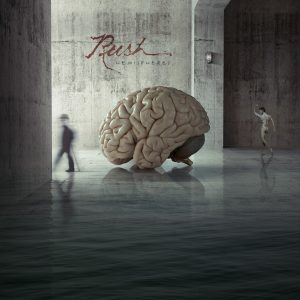 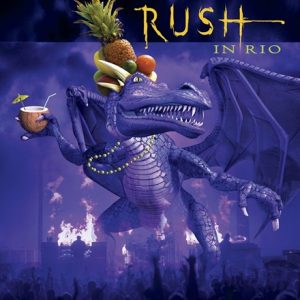 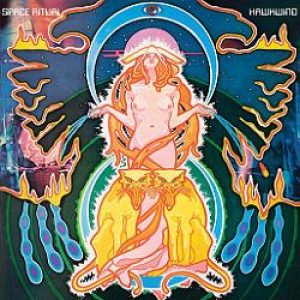 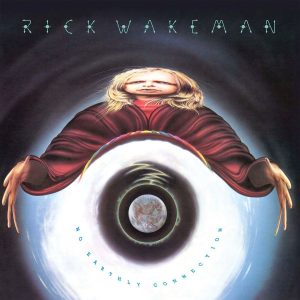 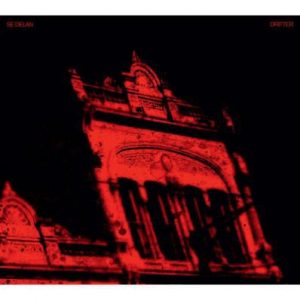 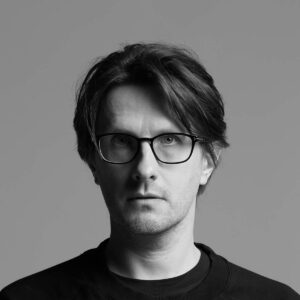 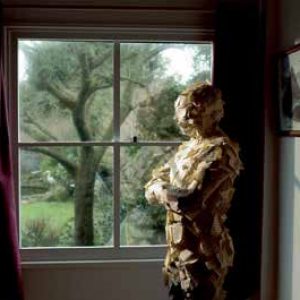 Someone Here is Missing

Someone Here is Missing 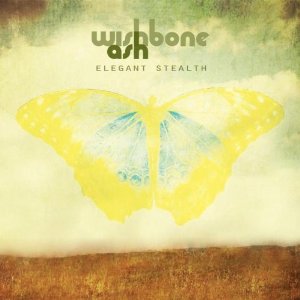 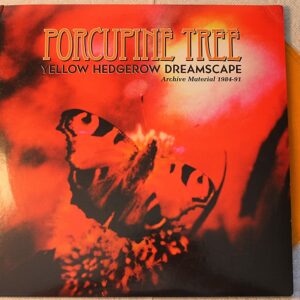 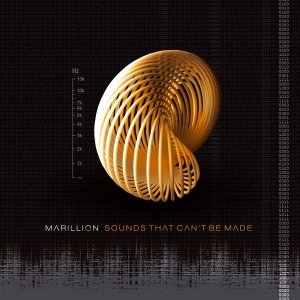 Sounds That Can’t Be Made

Sounds That Can’t Be Made 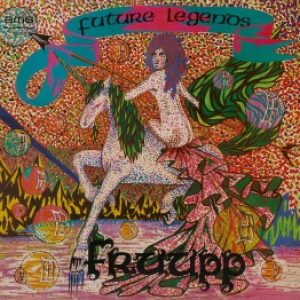 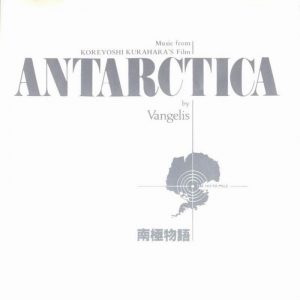