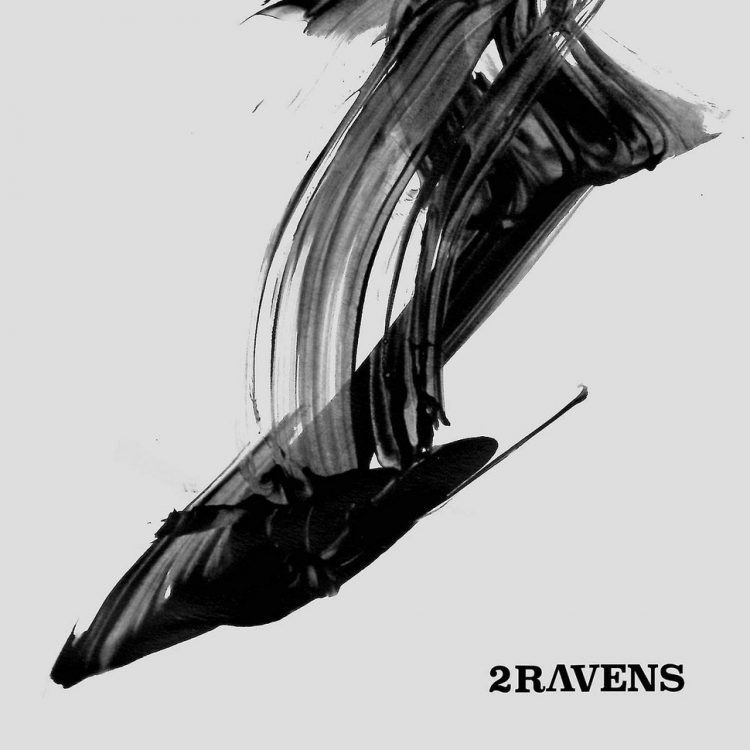 2 Ravens is a new project by Roger O’Donnell, of The Cure.

The album is very personal to Roger and is heavily influenced by his life in rural England. It was written at a very stark and sparse time of year with Roger having just returned to solitude in December 2016 after a world tour with The Cure. It was recorded over five days at Air Edel studios in London with some of Roger’s favourite musicians: Alisa Liubarskaya, Miriam Wakeling, Aled Jones, Nadine Nagen and Daniel Gea.

2 Ravens as a record is a collaboration, in part, with vocalist and lyricist Jennifer Pague of Vita And The Woolf. It began as an instrumental record, side one featuring two cellos and side two a string quartet, when Roger was introduced to Jennifer and sent it to her for input. She then sent back 90 seconds of vocals on one track and he was blown away by her interpretation. The piano plays a supporting role rather than taking the lead, the instruments make frames for the paintings that are Jen’s vocals and the instrumentals tell stories that words simply can’t. 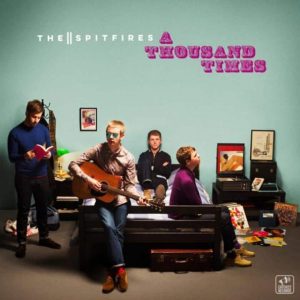 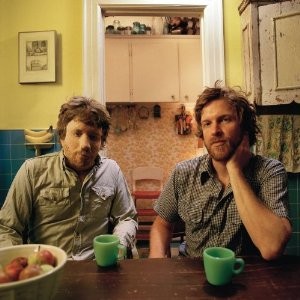 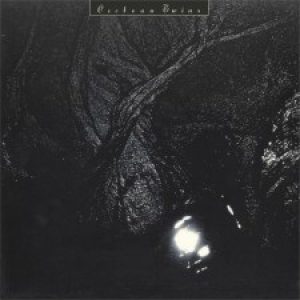 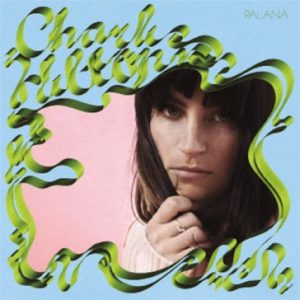 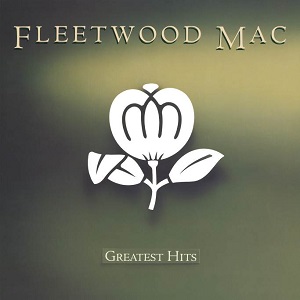 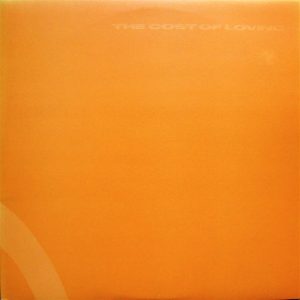 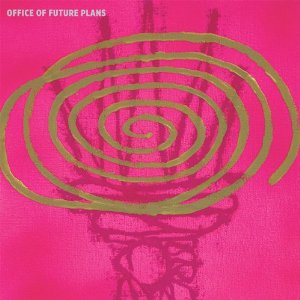 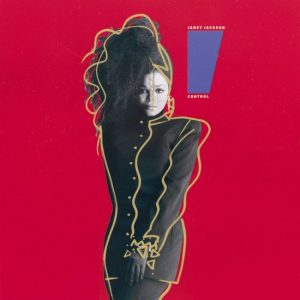 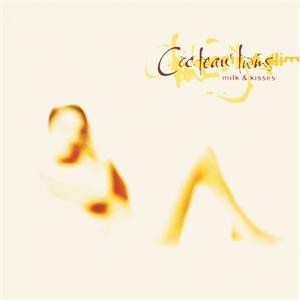 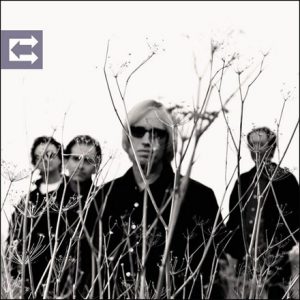